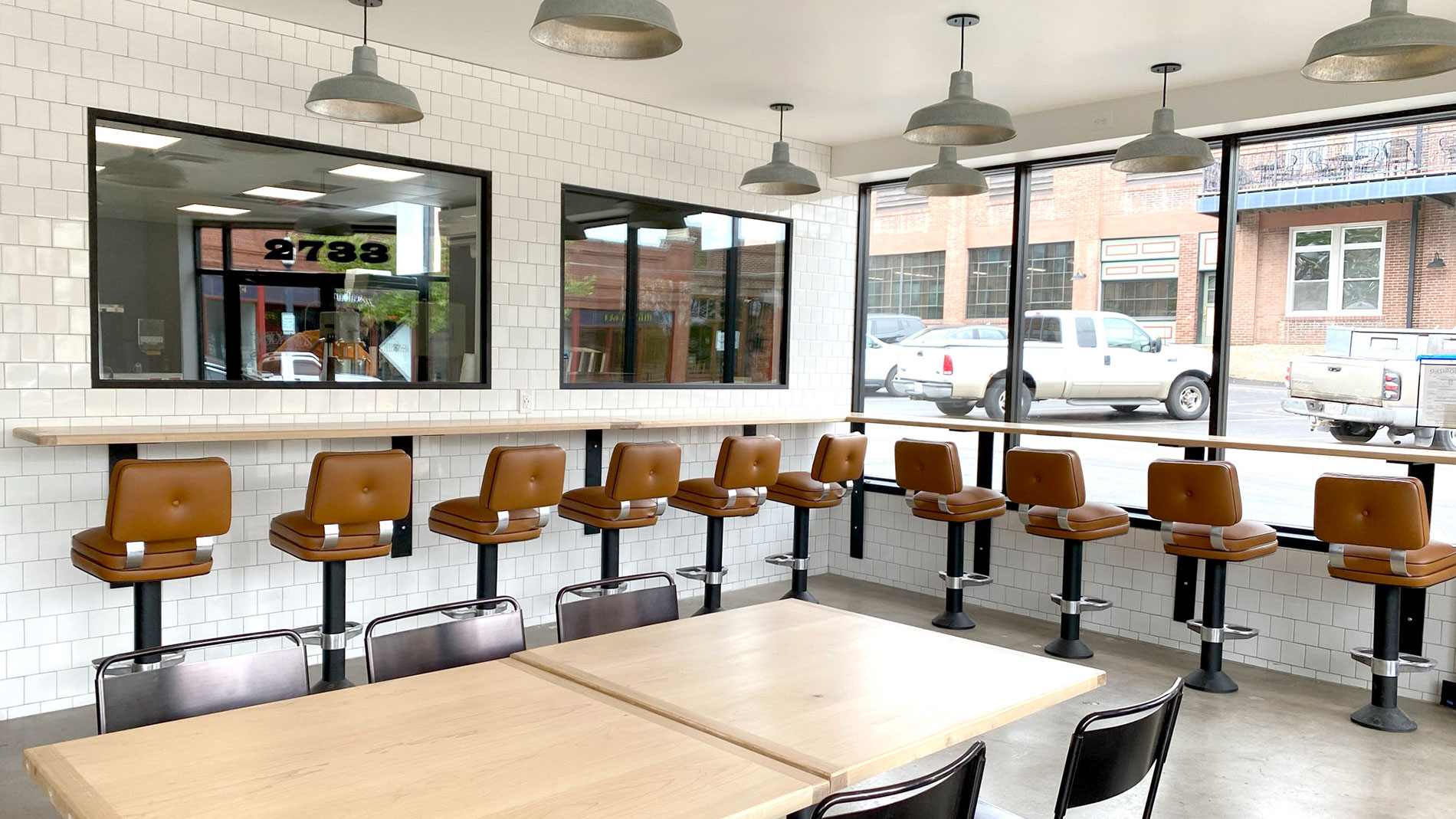 Bolyard’s Meat & Provisions has moved to a much larger space at 2733 Sutton Blvd., a block north from the original location, and with it comes new menu offerings while retaining the focus on seasonal, local, whole animal butchery. Bolyard's new spot opens Friday, May 14.

When the space – formerly home to the Dubliner – became available, co-owner Chris Bolyard didn’t hesitate at the opportunity for Bolyard’s to move in. “This is a dream come true, honestly, having a full kitchen and reconnecting with my roots as a chef,” he said.

At 1,600 square feet, the previous space only allowed for limited menu offerings. The new 4,200-square-foot seats 40 inside and 20 outside and includes a full kitchen. The space is bright with large windows, window seats and even a seating area where diners can watch butchers at work behind glass.

“All these things that we’ve been making since day one, now we can put it on a plate and people can order and sit down and eat it for lunch here, where before we didn’t have the room or resources to do such a thing,” said Bolyard, who is excited to serve items like the charcuterie plate and the pâté en croûte.

Beloved sandwiches and many other previously popular items will remain, but the menu will expand based on what is in abundance in the shop. “Being a whole animal butcher shop, there’s no shortage of ground beef, so it’s obvious to have a burger or two on the menu – and everything is fried in beef fat because we have that,” he said.

Bolyard's years of experience working in restaurant kitchens, as well as new staff that have restaurant backgrounds, have guided the menu. “I love cooking and creating dishes, and I also love getting creative with using up every part of the animal," Bolyard said. "We were already doing that at Bolyard’s, but now that we have a kitchen, really there isn’t much limit on what we can do to utilize every part of the animal. It’s going to help our bottom line. It’s also going to pay that much more respect to the animal … it’s less waste.”

He plans to offer ticketed, pop-up dinners at the restaurant to express their creative ideas with family-style or multi-course meals. Classes on a number of topics, including whole hog butchery, sausage making and meat curing, are also in the works

Brunch is expanding as well. Diners can expect to see the original two standard brunch items from the previous location: biscuits and gravy and some sort of a breakfast sandwich. Two new items will be a hash bowl with pastrami, tallow-fried potatoes, pepperonata, white asparagus and a fried egg; and a quiche with oven-dried tomatoes, asparagus, local cheddar, herbs and smoked chicken. These new items will change regularly based on what’s in season and what’s available. Desserts will include fruit tarts like a strawberry-rhubarb tart and, eventually, milkshakes.

On the beverage side, Bolyard’s has a new six-barrel tap system that will have four local beers on tap from breweries like 2nd Shift Brewing, Rockwell Beer Co. and Civil Life Brewing Co. There will also be hard cider, as well as kombucha from Companion Kombucha and Excel fountain soda.

Check out the slideshow below for a look at the new Bolyard's space. 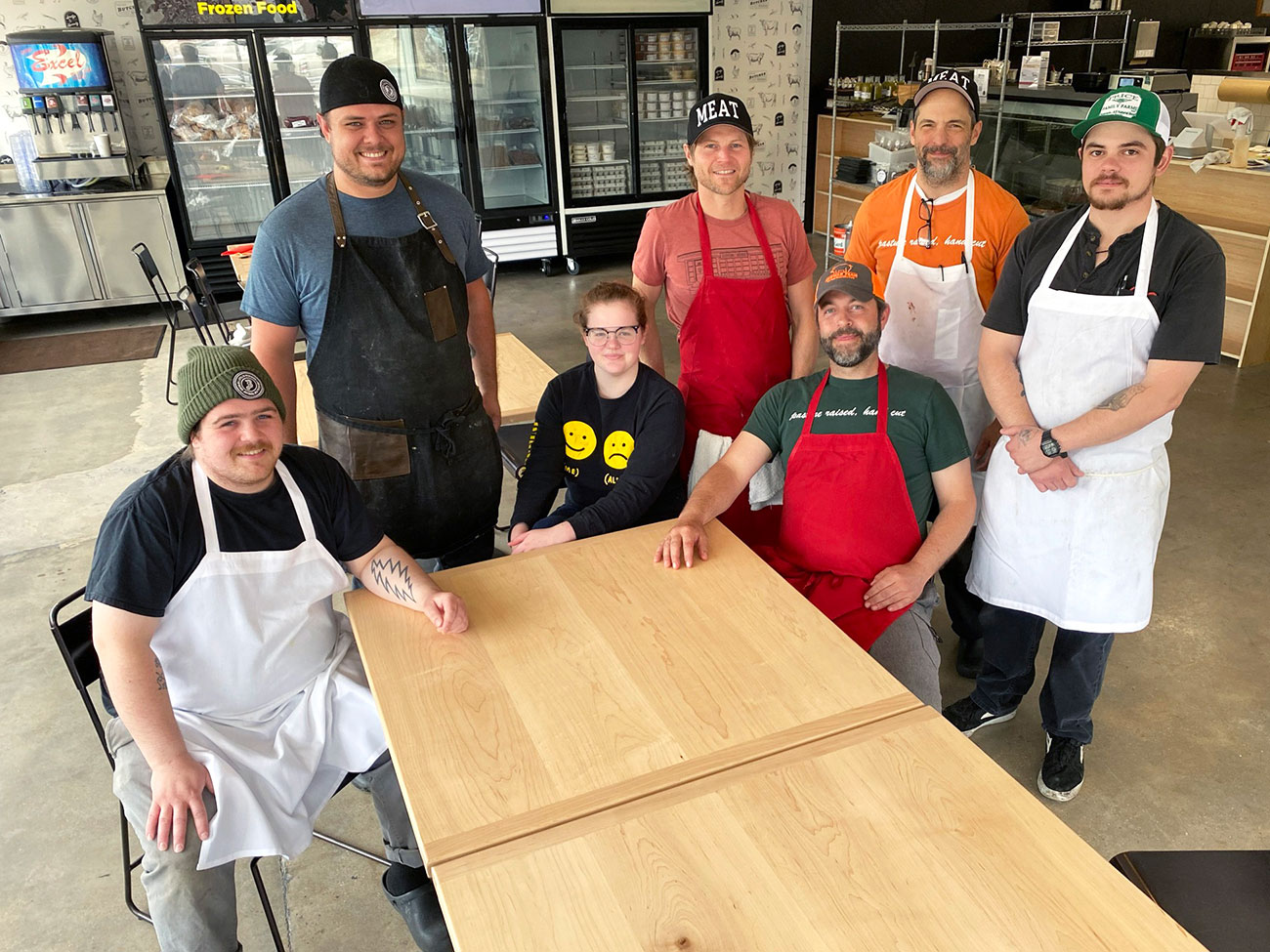 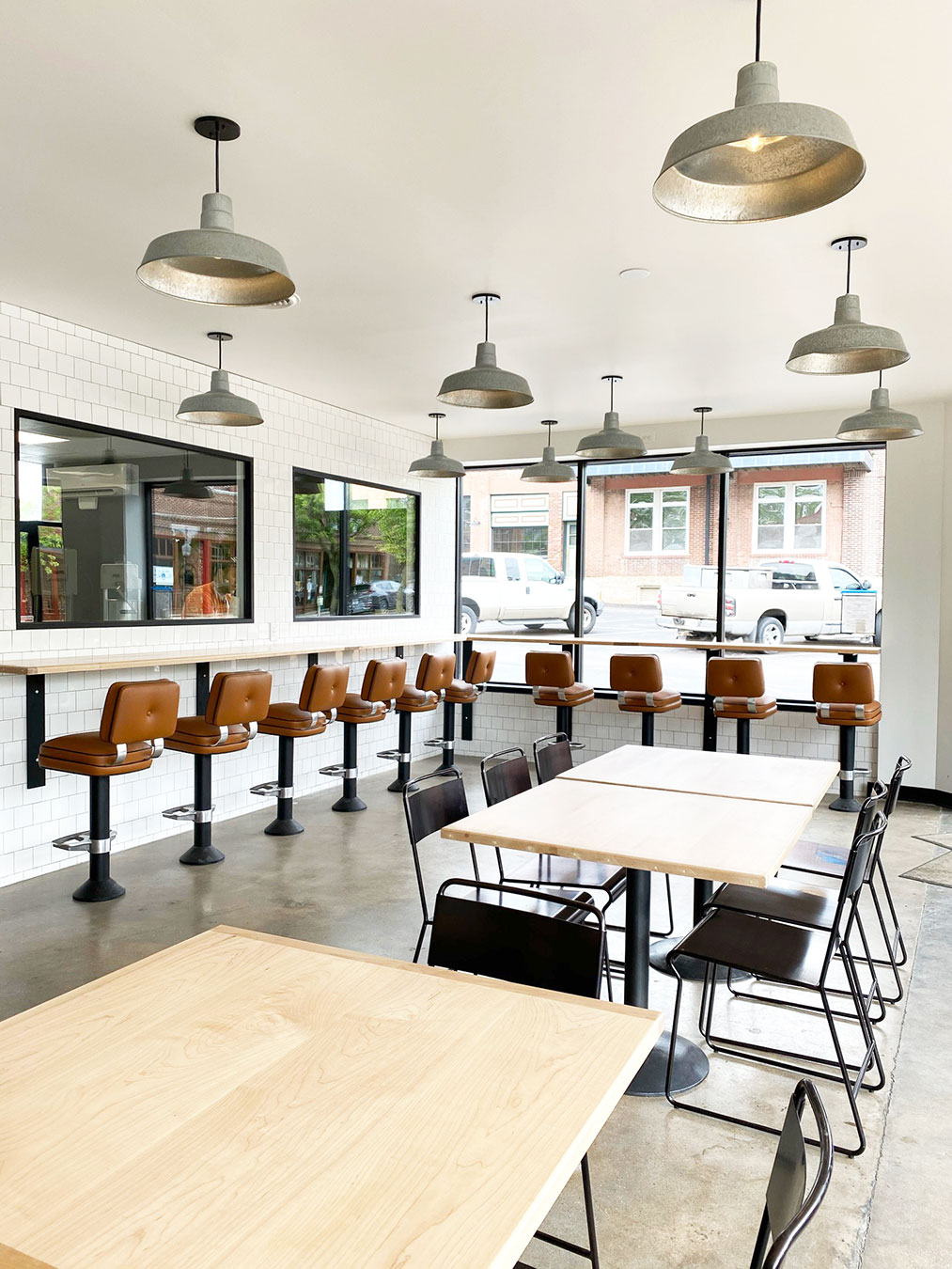 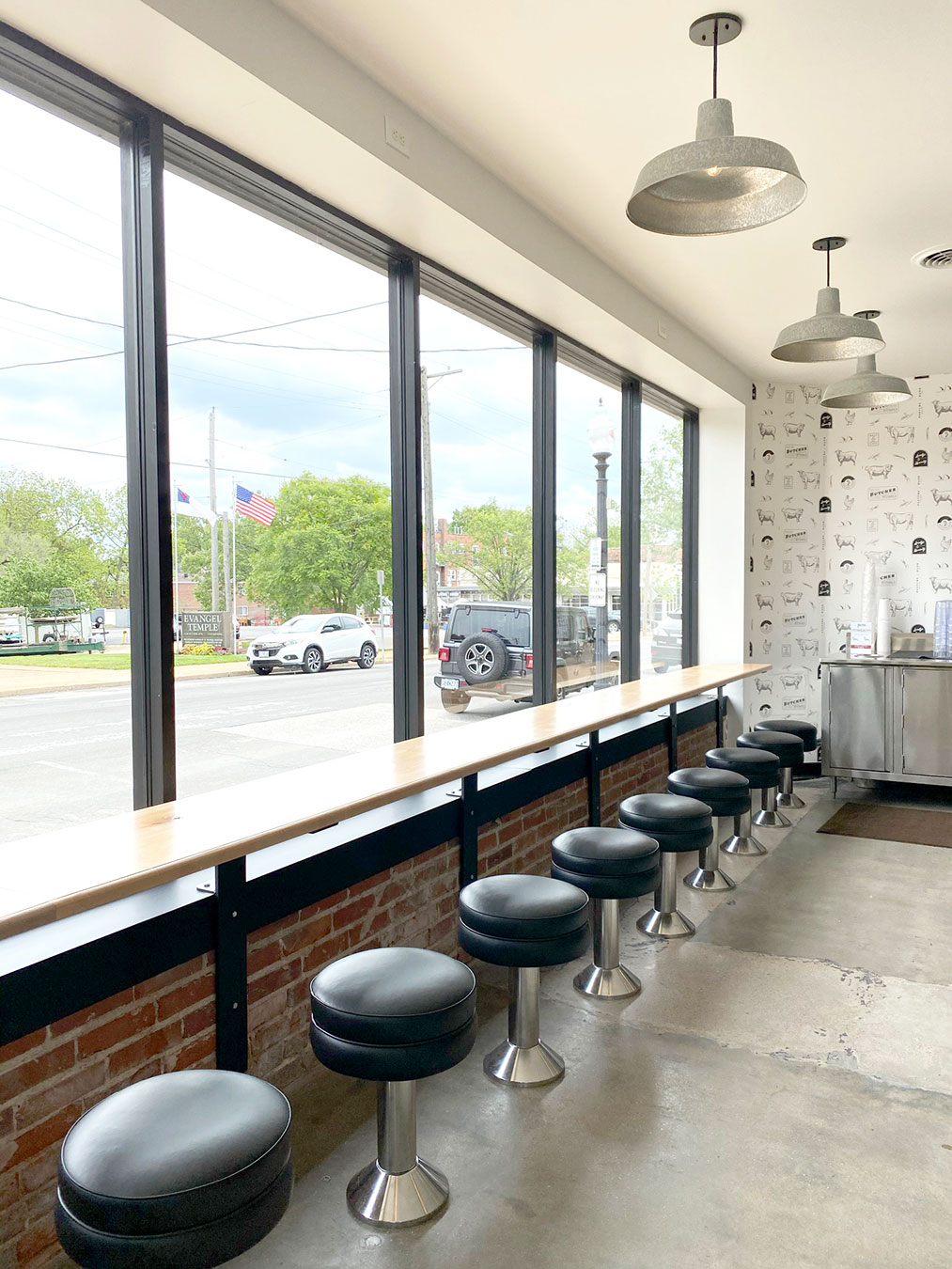 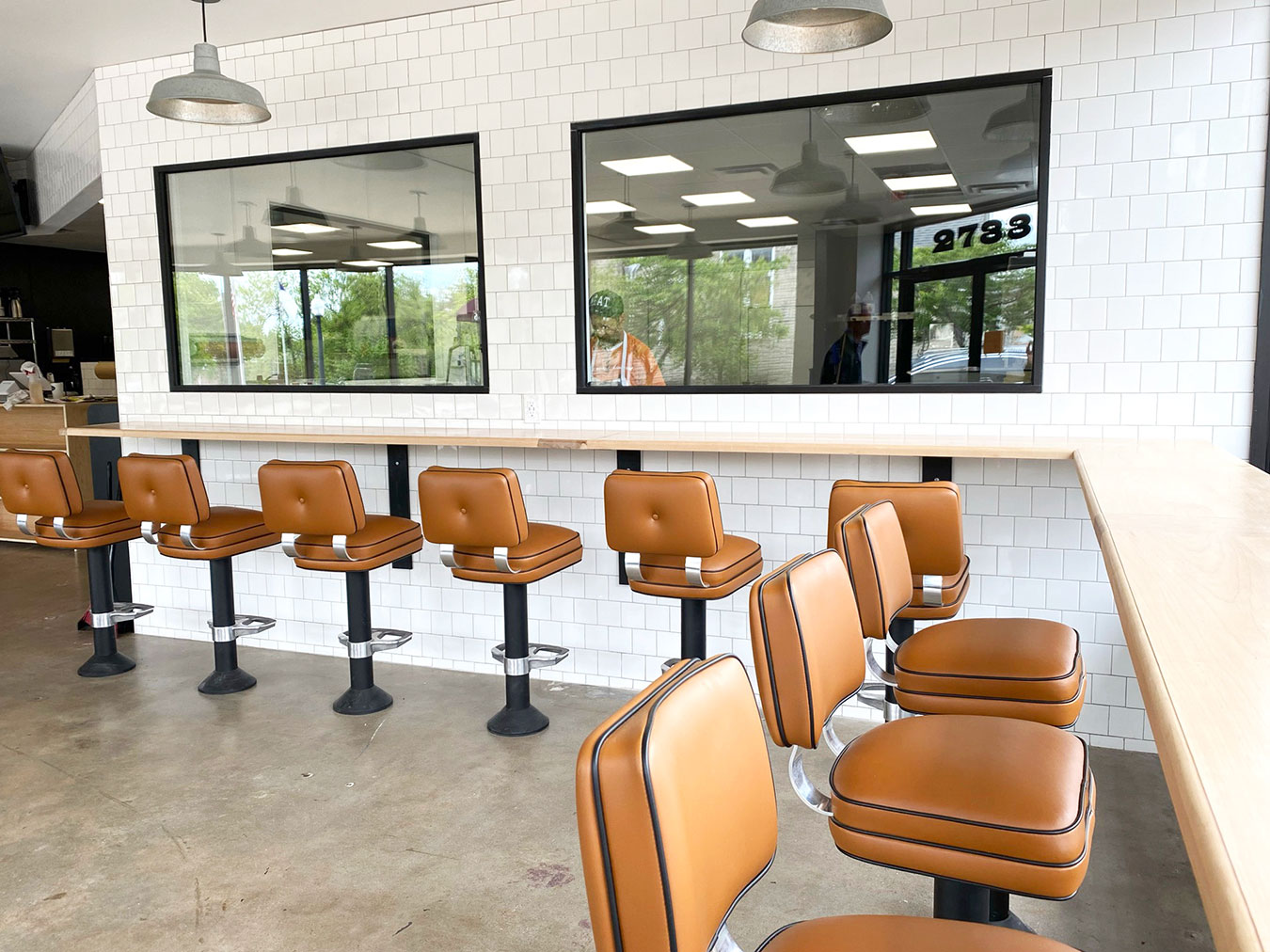 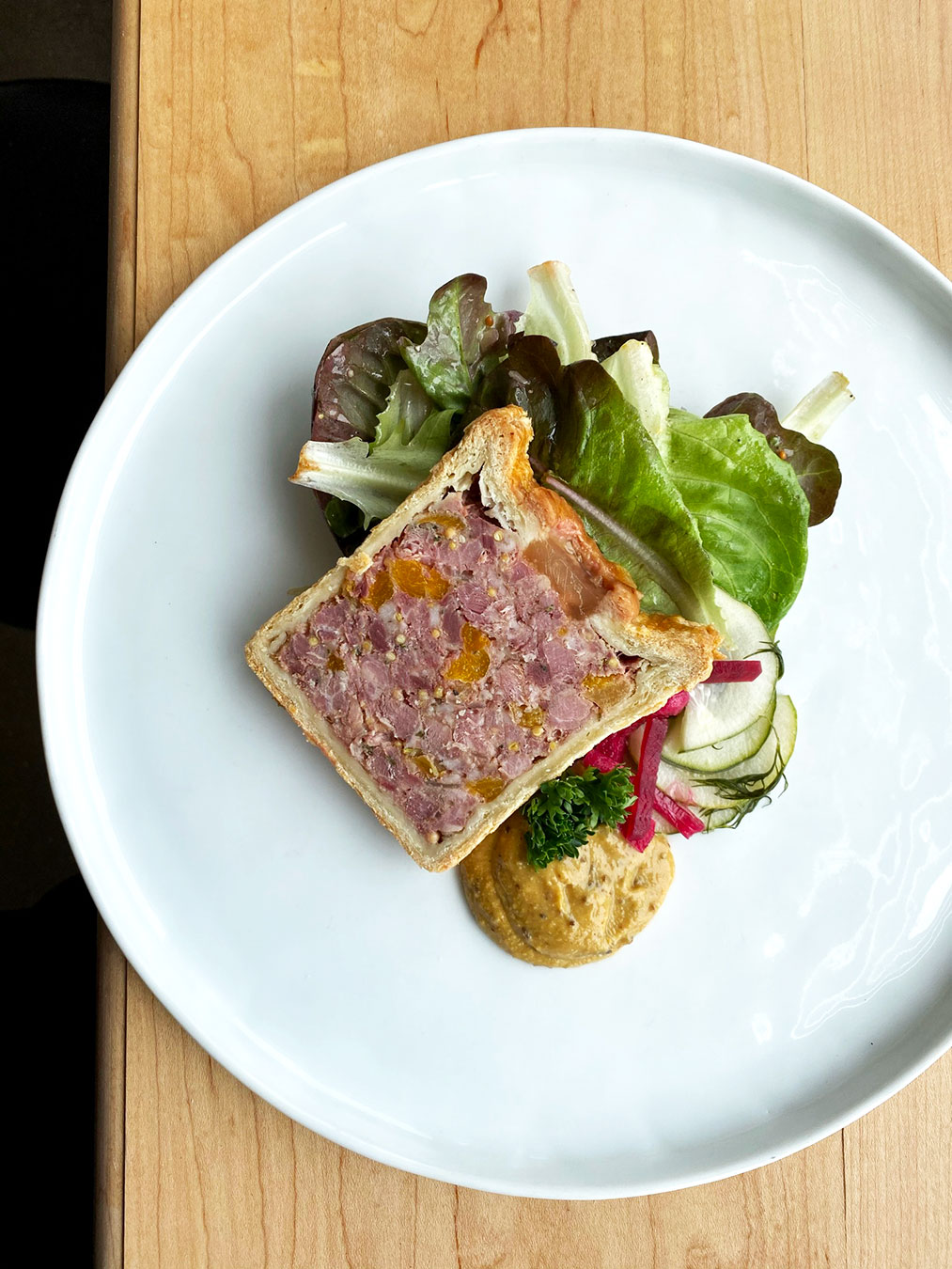 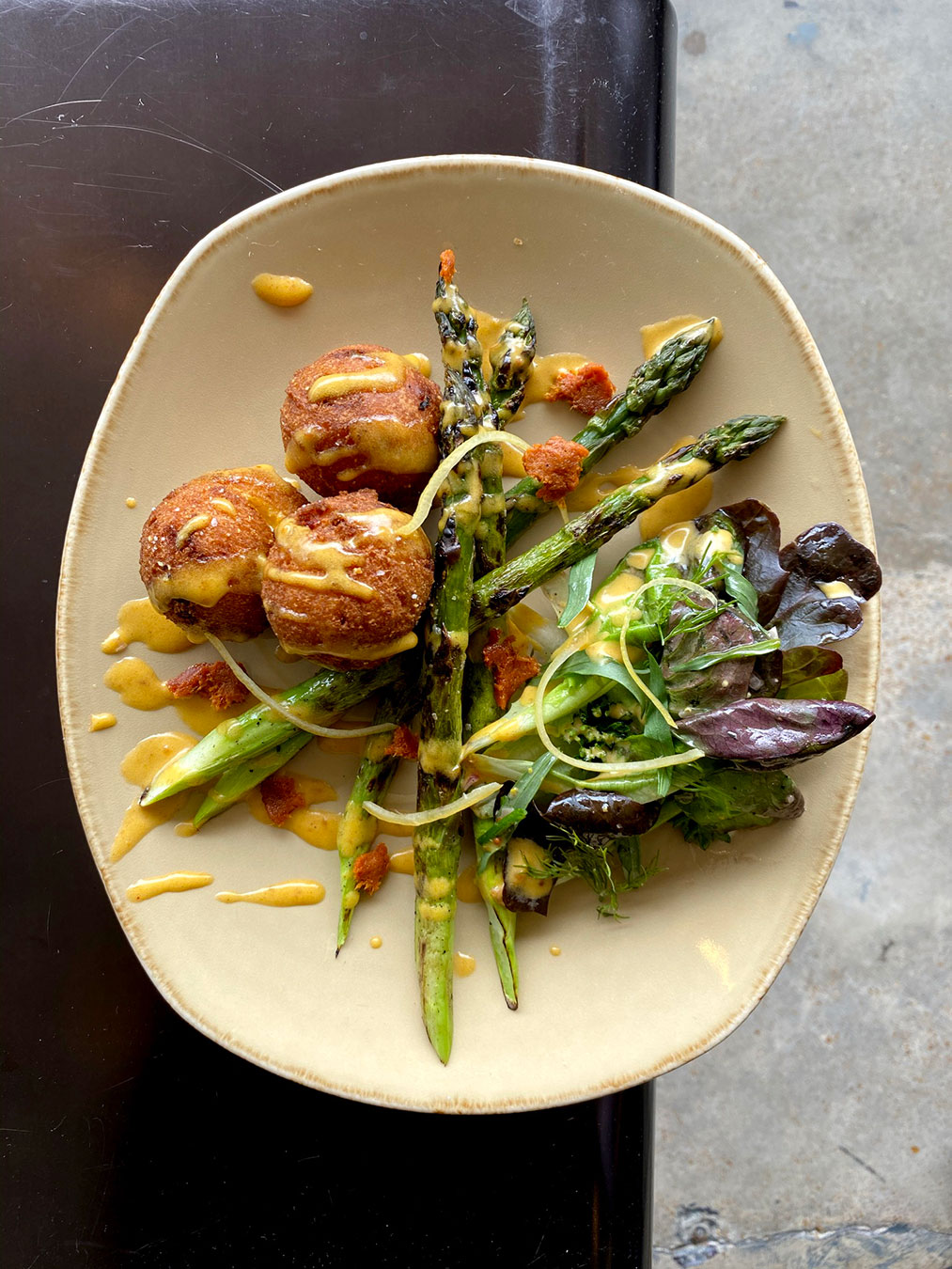 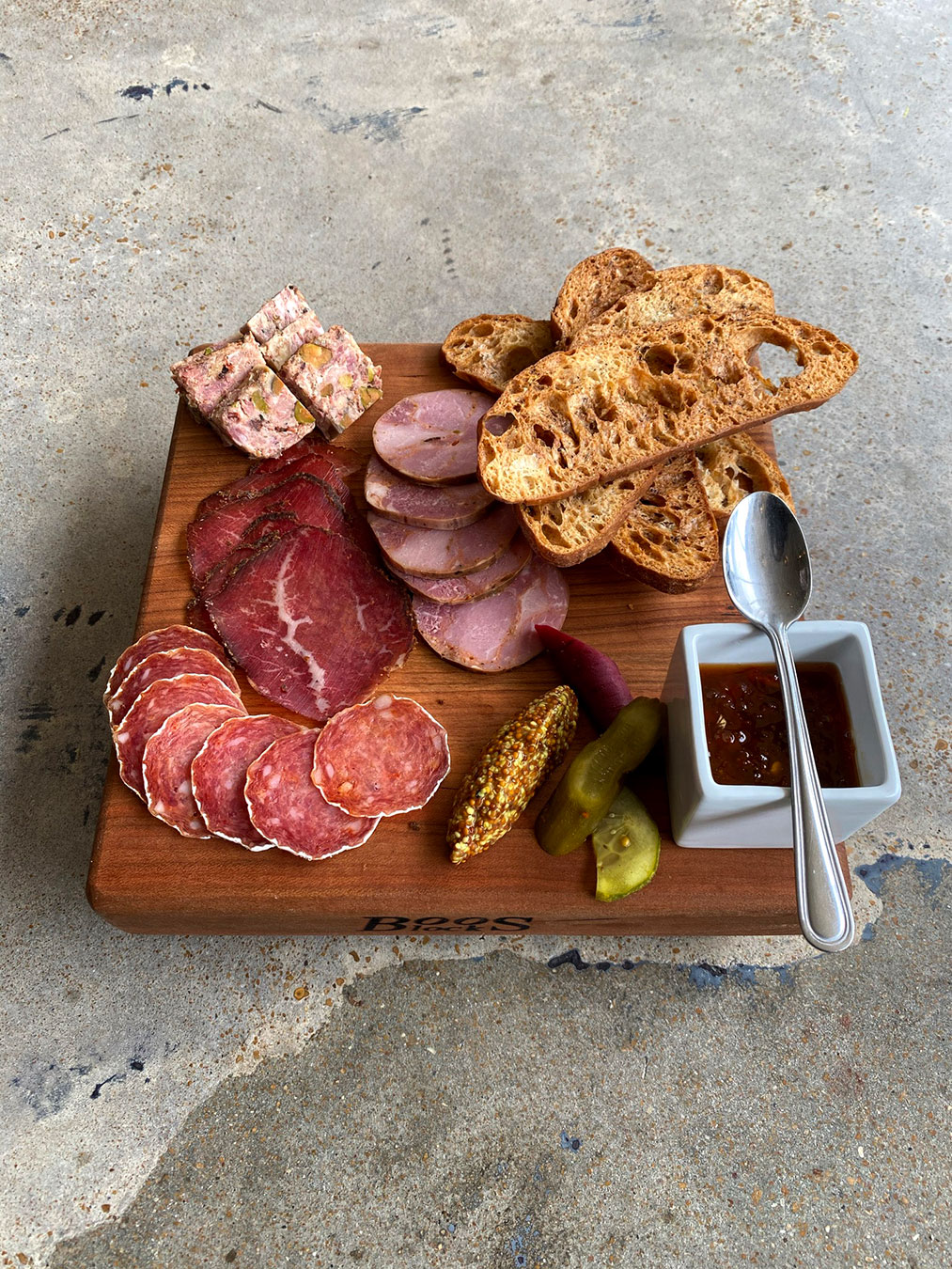 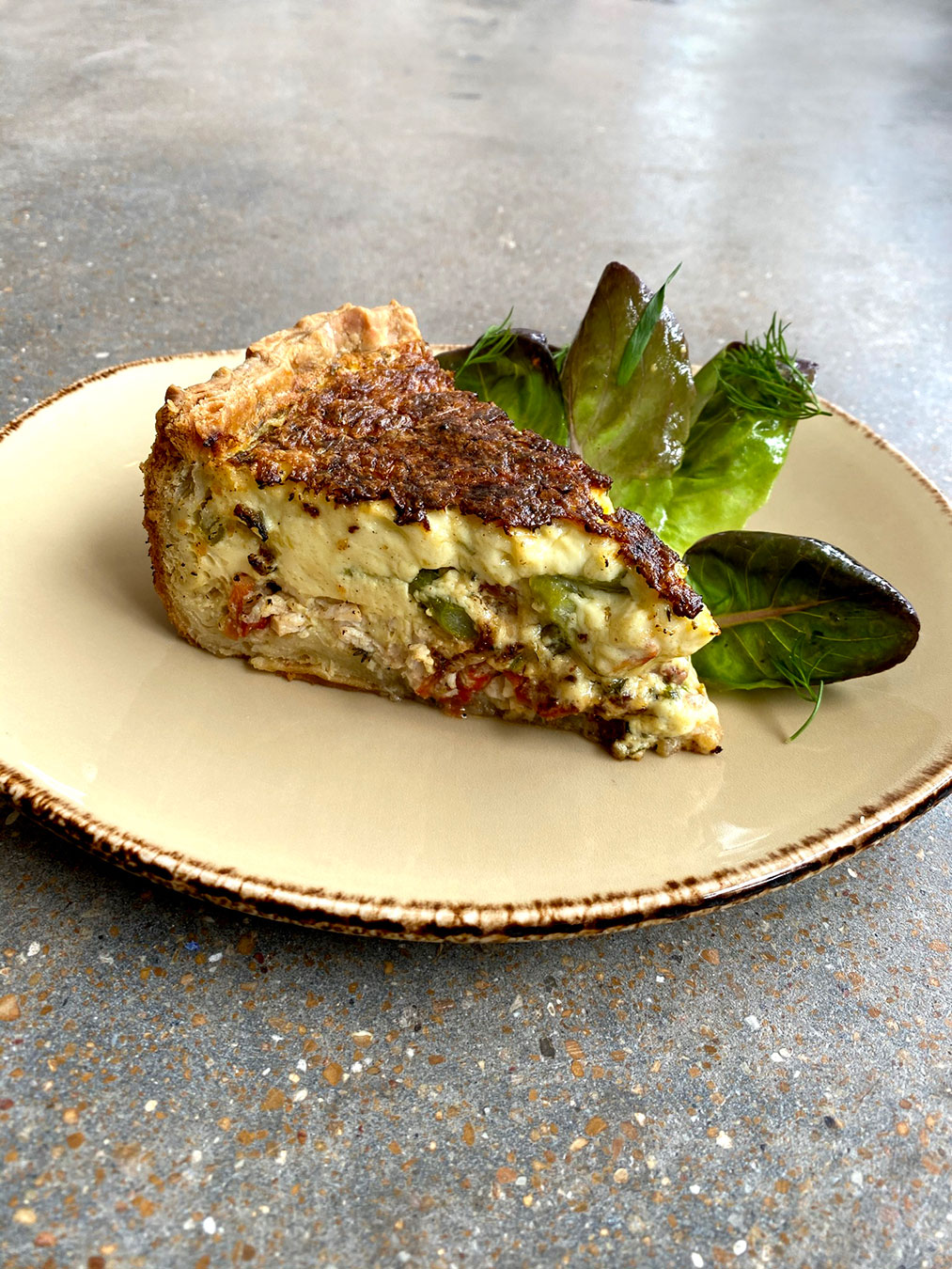 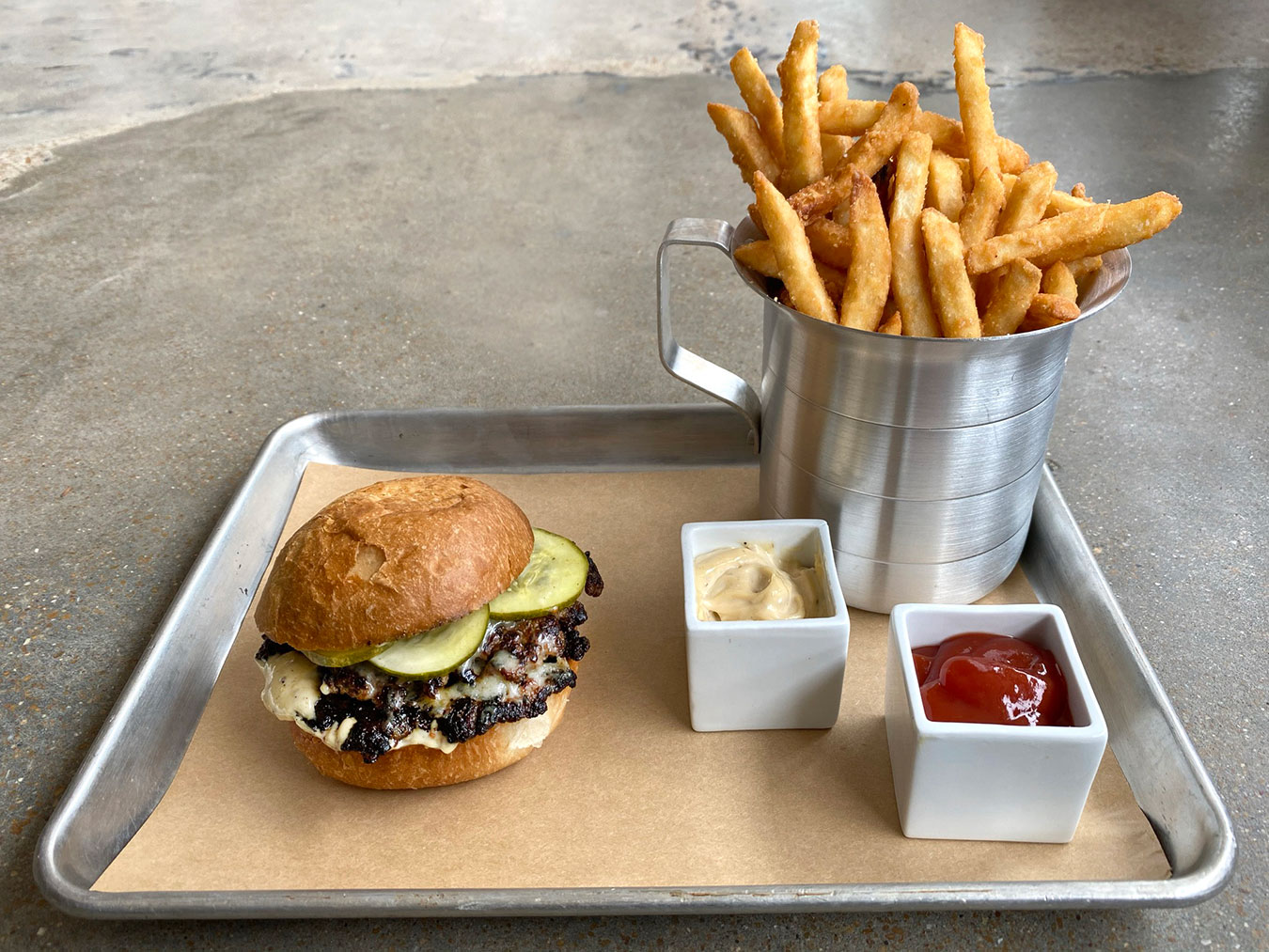