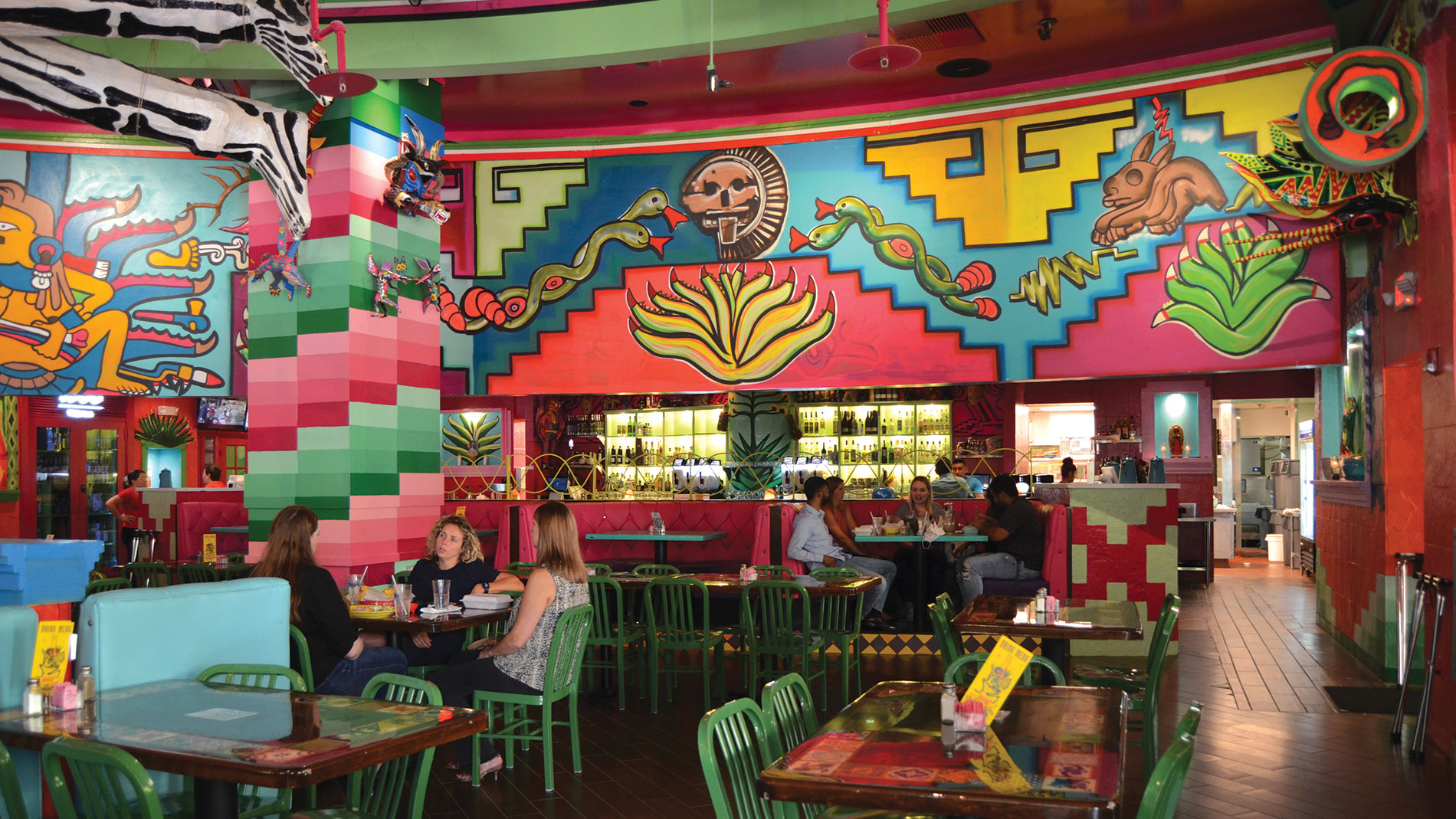 Mezcaleria Las Chupacabras
If you don’t immediately feel a dopamine rush from Mezcaleria Las Chupacabras’ wildly colorful interior or sprawling patio dotted with twinkle lights, the theatrics of tableside guacamole and the impressively large drink list (including 24 margarita flavors!) should do the trick. The food menu is full of Mexican-American classics like the sizzling steak fajitas, seasoned simply and served with grilled nopal (cactus), rice, black beans and house-made tortillas; but the must-tries are house specialties that pull influence from central and southwestern Mexico. The mixiote is a fall-off-the-bone chicken dish cooked in foil with pasilla and guajillo peppers. The mole poblano features similarly tender chicken and a sweet, smoky mole that’s ideal for sopping up with rice and beans.
25 The Boulevard, Richmond Heights, 314.256.1072, mezcalerialaschupacabras.com


CC’s Vegan Spot SoulVeganlicious
CC’s Vegan Spot SoulVeganlicious, originally located in Alton, has relocated and brought its plant-based versions of crowd-pleasing dishes to St. Louis’ Princeton Heights neighborhood. Whether or not you’re a fan of briny mollusks, the fried oyster mushroom box’s crunchy cornmeal crust surrounding a rich, chewy interior is a bite you’ll savor – it’s a true showstopper of a dish. The It’s Not Pork, But It’s Pulled sandwich with “pulled” jackfruit coated in a sweet barbecue sauce and topped with creamy coleslaw on a gluten-free bun is a delicious take on the Memphis-style barbecue classic.


Sugarwitch
Featuring ice cream sandwiches named after witches from pop culture and beyond, this is one weekly pop-up you do not want to miss out on. Flavors rotate, but you can check out the week’s menu online and head to the vintage Airstream trailer set up on the Olio patio each Saturday from noon to 6 p.m. (or until sold out). We loved the Tonks (vanilla ice cream studded with chocolate-covered pretzels and a layer of peanut butter between brownies), the Tara with miso-brown sugar ice cream and chocolate chip blondies, and the Ursula with rainbow sprinkles in vanilla ice cream between salted brownies. The vegan and gluten-free Kiki with mango sorbet and toasted coconut rice crispies is perfection. Everything is house-made, including the ice cream, which uses Rolling Lawns Farm dairy. 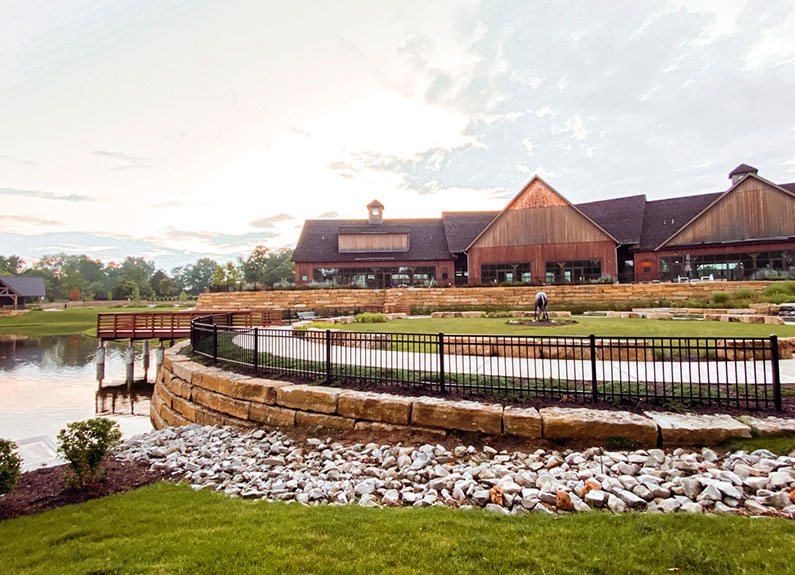 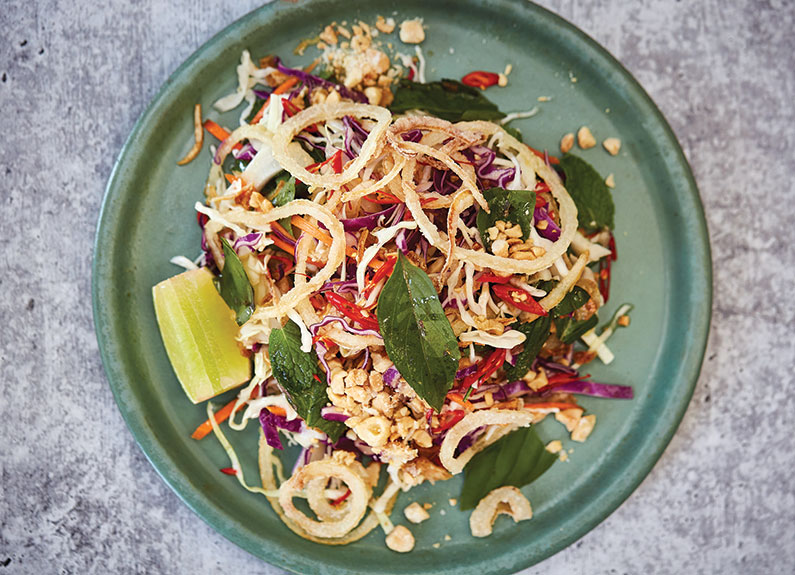 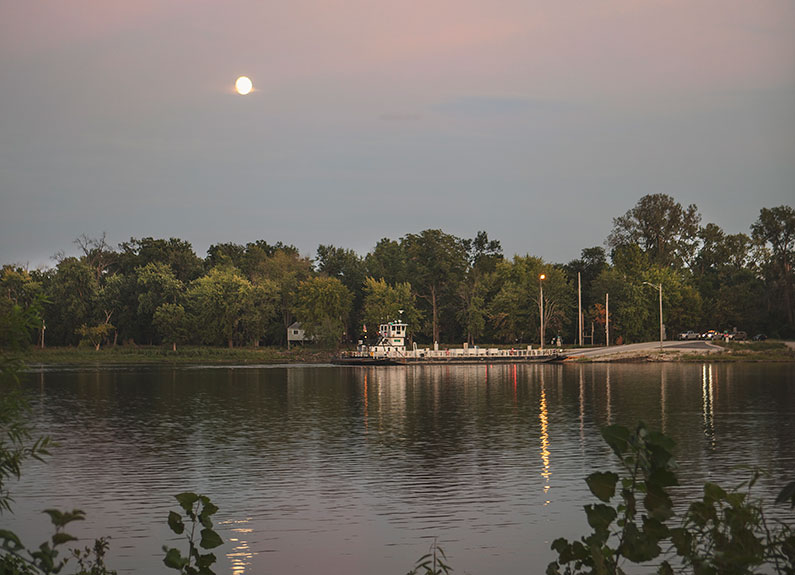