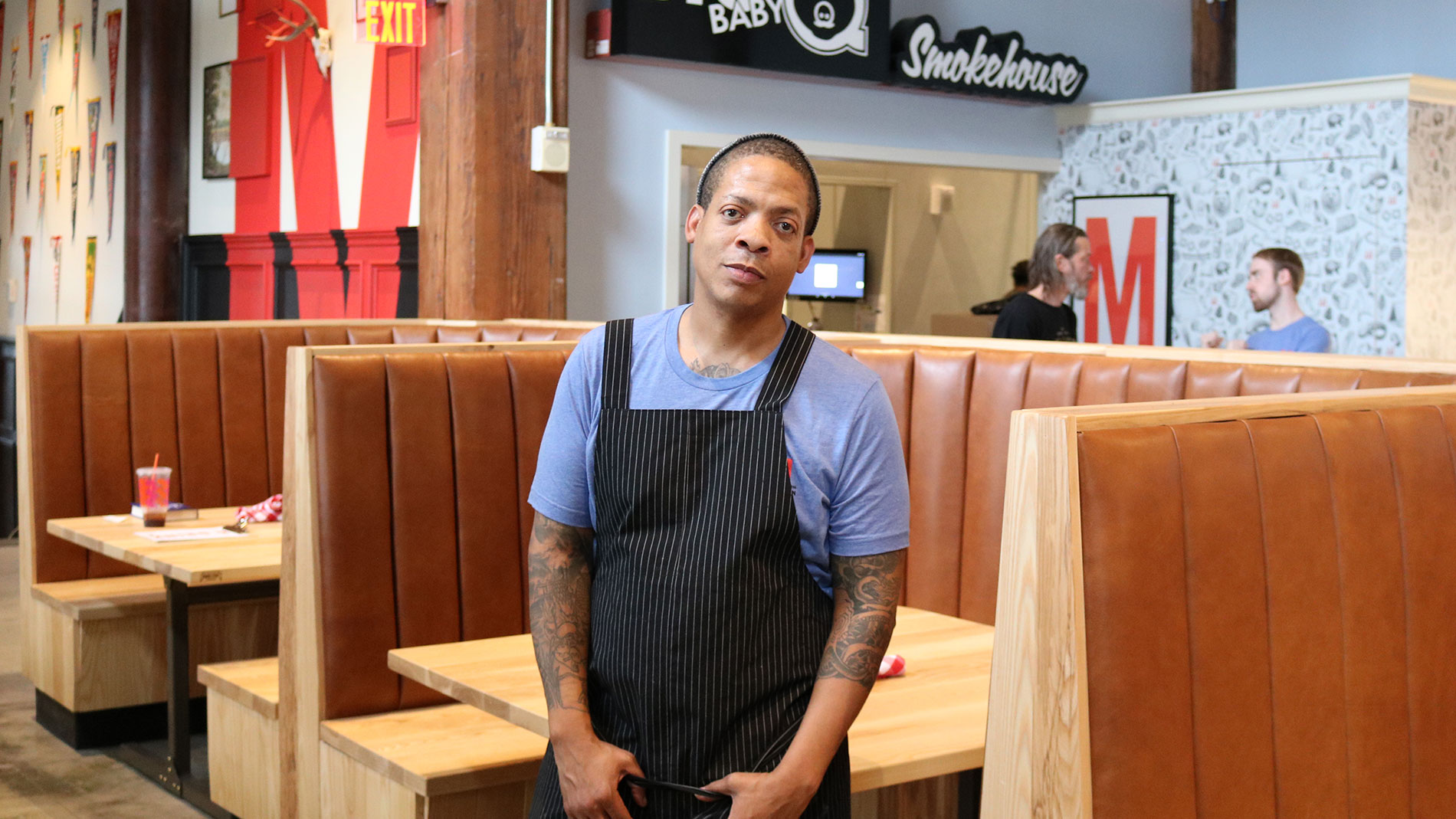 “The food concept is going to be like nuevo Italian with a southern twist. We’ve given autonomy to Ben to create that menu,” Sherring explained. “He’s bringing together two of his favorite foods.” Though Welch has recently been lauded more as a barbecue guy, the classically trained chef has a background in Italian and fine dining, and he played a central role in Katie’s Pizza and Pasta Osteria in its early days. “We knew that he could cook, and he comes from a fine dining background,” Sherring said. “He’s got way more skills than baby back ribs.”

Botanica’s menu will center around “10 to 12 different pizzas” and a couple of pasta dishes as well as a few signature dishes from Welch. Shareable plates will make up a decent part of the menu. As for the beverages, Six Mile Bridge will provide all the beer; the restaurant will have 16 taps: 12 more familiar beers and four rotating seasonal beers, according to Sherring. Botanica also aims to offer extensive cocktail and wine menus.

“This isn't an extension of the brewery – it’s a way to bring people together,” Sherring said. “The heart of Six Mile Bridge is to bridge people together. What we found as we started to distribute is that we sort of lost that a little bit. In the tap room, we can have a more direct relationship with people, which is why we expanded [the space to offer food].”

According to a press release, Botanica will be open from 11 a.m. to 10 p.m. Tuesday through Saturday and from 9 a.m. to 10 p.m. on Sunday. Brunch service is expected to launch eventually.

A new seasonal, upscale concept will come to Chesterfield when the Westchester opens this fall at ...