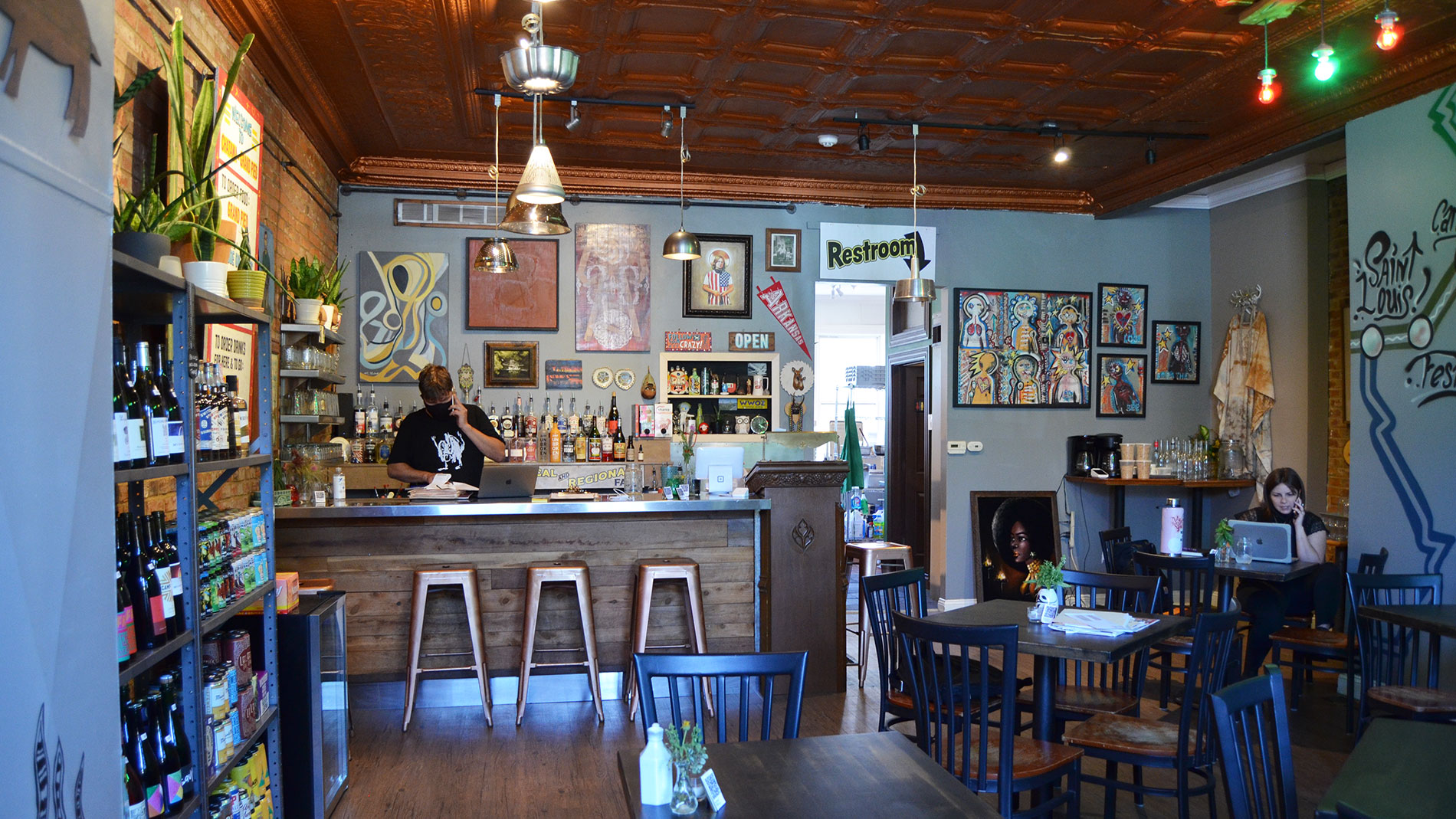 Chatawa closed its doors on Sunday, Oct. 31, after just two months of operation. The bar was located at 3137 Morganford Road and shared a space with restaurant Grand Pied, which will continue to stay open. Grand Pied currently allows customers to bring their own beverages and is in the process of renewing its liquor license.

Chatawa’s vision was to import products from to New Orleans to St. Louis through the I-55 pathway, and locations in between, but unfortunately they were unable to keep it up. In a statement made via Facebook, owner Thomas Crone wrote, “Trying to buy niche products within the current distribution system is a tough task and we lacked the buying power, social capital and/or other necessary magic to make this happen.”

Crone continued, “It would’ve been possible to slide through another month or two at the numbers that we’d rung early, but it was a better decision for Chatawa to pause now, allowing Grand Pied a chance to really put an imprint on the whole building’s operation.” Crone noted that they didn’t have enough time to successfully get up and running.

Another goal of the bar was to donate 1% of sales to local art nonprofits each month. Crone wrote that he wished they worked more on giving back to these programs.

A request for comments from Crone was denied.

Grand Pied will operate at its normal hours from 4 to 9 p.m. Wednesday through Friday and 9 a.m. to 3 p.m. Saturday and Sunday.