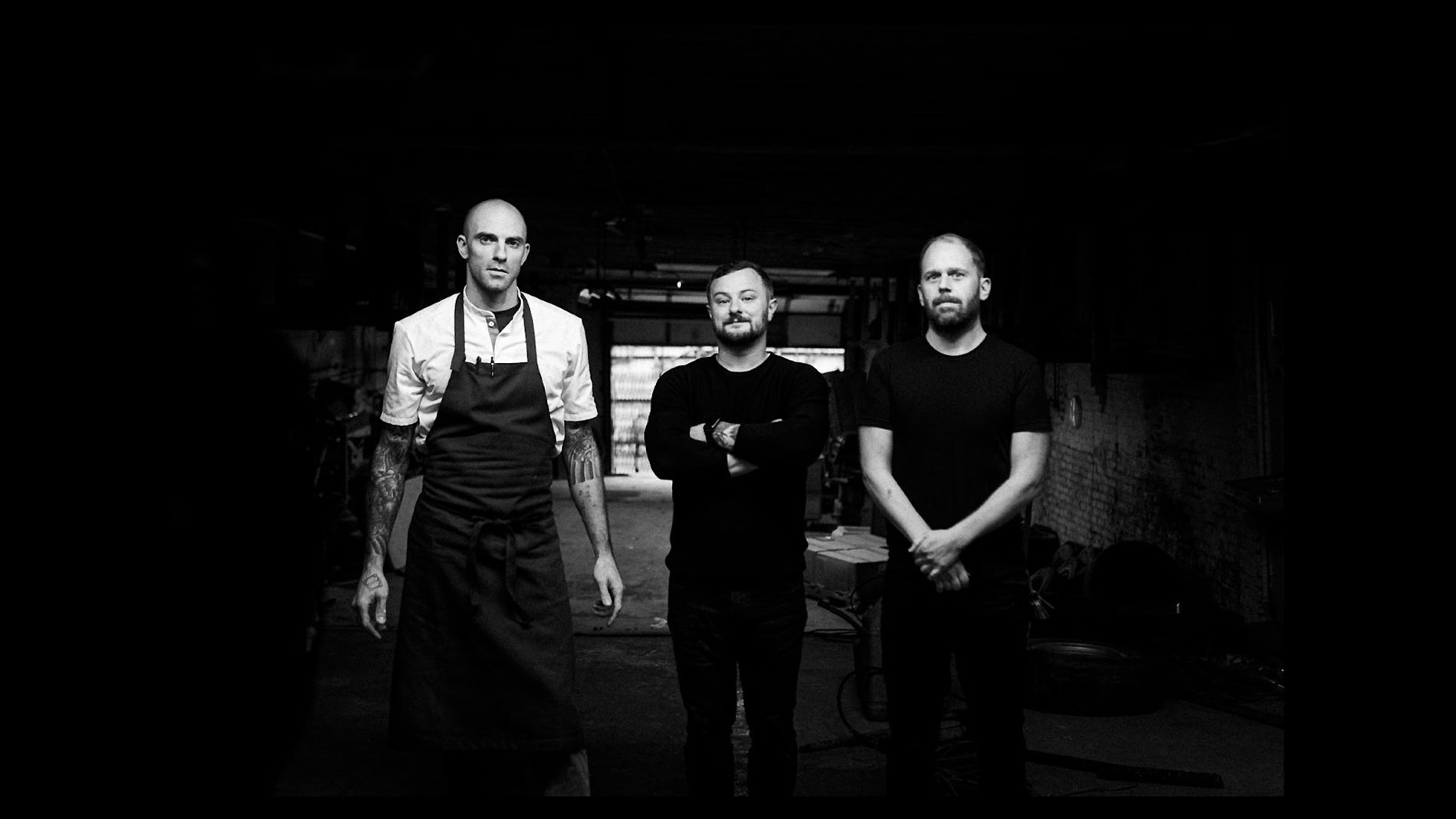 Logan Ely and co. will open 'smash pizza' spot Press next to The Lucky Accomplice next year

Just over a year after opening The Lucky Accomplice, which we called the best restaurant of 2020, chef Logan Ely is already plotting his next move. Early next year, he and partners Brian Schuman and Corey Moszer will open Press, an upscale, fast-casual spot serving “smash pizza.” For Ely, it wasn’t too soon to start a new project. “Opportunities pop up, and we have a great team and we want to keep challenging people,” he said. “This seemed like a good idea.”

So what is “smash pizza?” Well, it’s seemingly a new invention by Ely and his team. “We like to play with our food – that’s what cooking’s all about,” Ely explained. “We came up with this idea of a proper pizza dough that’s long fermented, but we’re going to stretch that inside of a cast-iron press and fill it with a bunch of stuff and cover it with more dough, then smash the shit out of it and cover it with more stuff.” He went on to say that they aren’t going to use the typical ingredients people would expect in a pizza; rather, they’re going to let seasonal products and produce from the farms they source from dictate a lot of what they do. “I’m not interested in making a pepperoni pizza … not that there’s anything wrong with pepperoni,” he said. “I want to make it different and make it fun.”

According to Ely, the bar program’s going to be a significant aspect of Press. “It’s almost equally as much about these cool cocktails as it is whatever the smash pizza turns out to be,” he said, going on to explain that Moszer, Lucky Accomplice’s bar manager, will offer six to 10 draft cocktails. “Not to put words in Corey’s mouth, but there’s a lot of cool stuff and cool ideas that he has,” Ely said. Press will likely also have beer and wine, according to Ely.

Unlike fine dining restaurants The Lucky Accomplice and Shift, Press will be a more casual affair. “Order at the cash register, hang out, get a number,” Ely said. “It’s the flow of a typical fast-casual, but still nice and fun and hip.” They’ll offer food for dine-in as well as to-go. “The price point is obviously less than Shift or Lucky Accomplice. It’s for everybody,” he added.