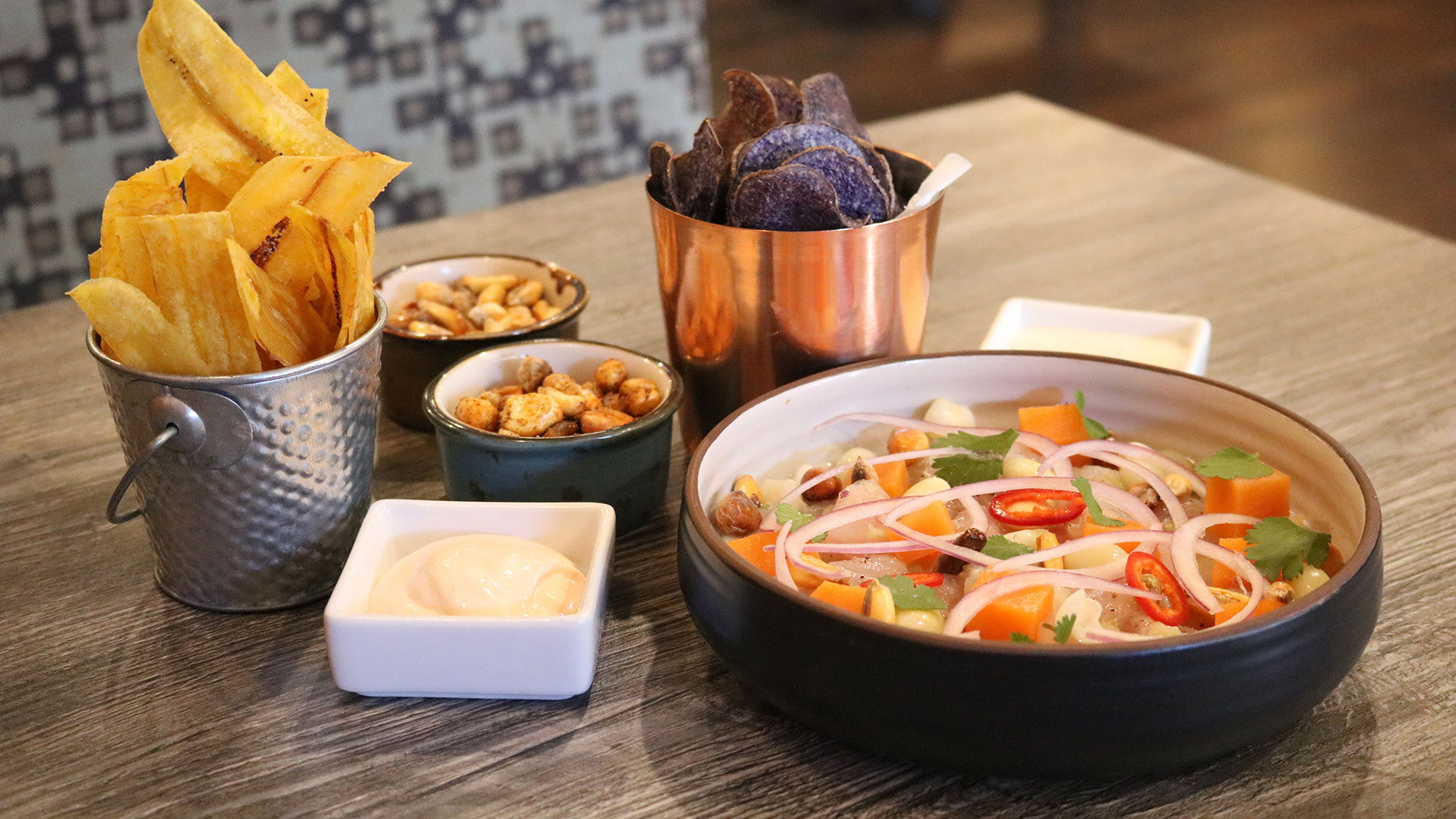 starters and ceviche from jalea photo by adam rothbarth

Chef Andrew Cisneros is a very busy guy. Just last year, after coming up in esteemed kitchens like Elaia and the St. Louis Club, he was running the kitchen at Mike Randolph’s concept Original J’s, a Tex-Mex spot in Clayton, until it closed in the summer due to a fire. There, he perfected his Brasas concept, which saw traditional Peruvian rotisserie chicken cooked on a spit and served with fries and an array of tasty sauces. After leaving Original J’s, he partnered with restaurateur Ben Poremba on setting up the Brasas kitchen to run out of a trailer at AO&Co. (The project has yet to premiere.) Most recently, Cisneros has absconded to St. Charles, where he’s finally set up a full-service restaurant of his own in Jalea, a Peruvian bistro at 323 N. Main St. that opened the week before Christmas.

St. Charles was a bit of a gamble, but Cisneros said Jalea has been quite successful so far between neighborhood locals and diners making the trek from St. Louis. “The opportunity presented itself – it used to be a sushi spot, but when it closed, we jumped on the opportunity. We’re so happy. We’re so lucky,” he said.

Jalea’s food revolves around traditional Peruvian flavors, updated with Cisneros’ fine dining sensibility. “I put my own spin on it,” he said. “It didn’t take too long to develop. These are all traditional flavors.” Bistro snacks include cancha and spiced cancha (Peruvian popcorn), plantain chips and purple potato chips with crema, and yucca fries. Small plates include ceviche and east coast oysters; crab causa, a well-known Peruvian classic, features a crab salad with avocado, egg citrus, aji amarillo, whipped potato and olive.

At the moment, four large plates populate the menu. Lomo saltado, a dish that sees ribeye pieces stir-fried with aji amarillo, vegetables, tallow potatoes and a saltado sauce, is a centerpiece. The arroz con mariscos, a Peruvian-style paella, features a catch of the day alongside mussels, clams, shrimp, lime and cilantro. The eponymous jalea sees a bountiful mix of walleye, shrimp, calamari, yucca, plantain chips and multiple sauces. Desserts include a paneton bread pudding, lucuma creme brulee (a Peruvian fruit custard that, according to the menu, “tastes like maple and sweet potato”) and sweet plantain crepes.

Cisneros is working on a still-evolving brunch that features an avocado toast, pan con chicharron (a braised pork belly sandwich) and a Peruvian street burger. Though it started out fairly breakfast-oriented, Cisneros said he wants the menu to feature more breakfast sandwiches. Jalea also has wine, local beers, some spirits, and a pisco cocktail; soon, Cisneros would like to have a larger pisco cocktail menu. And, of course, as anybody who’s tried his Brasas concept has come to expect … there is Inca Kola.

Check out the slideshow below for more information about Jalea’s hours, capacity, menu and more. 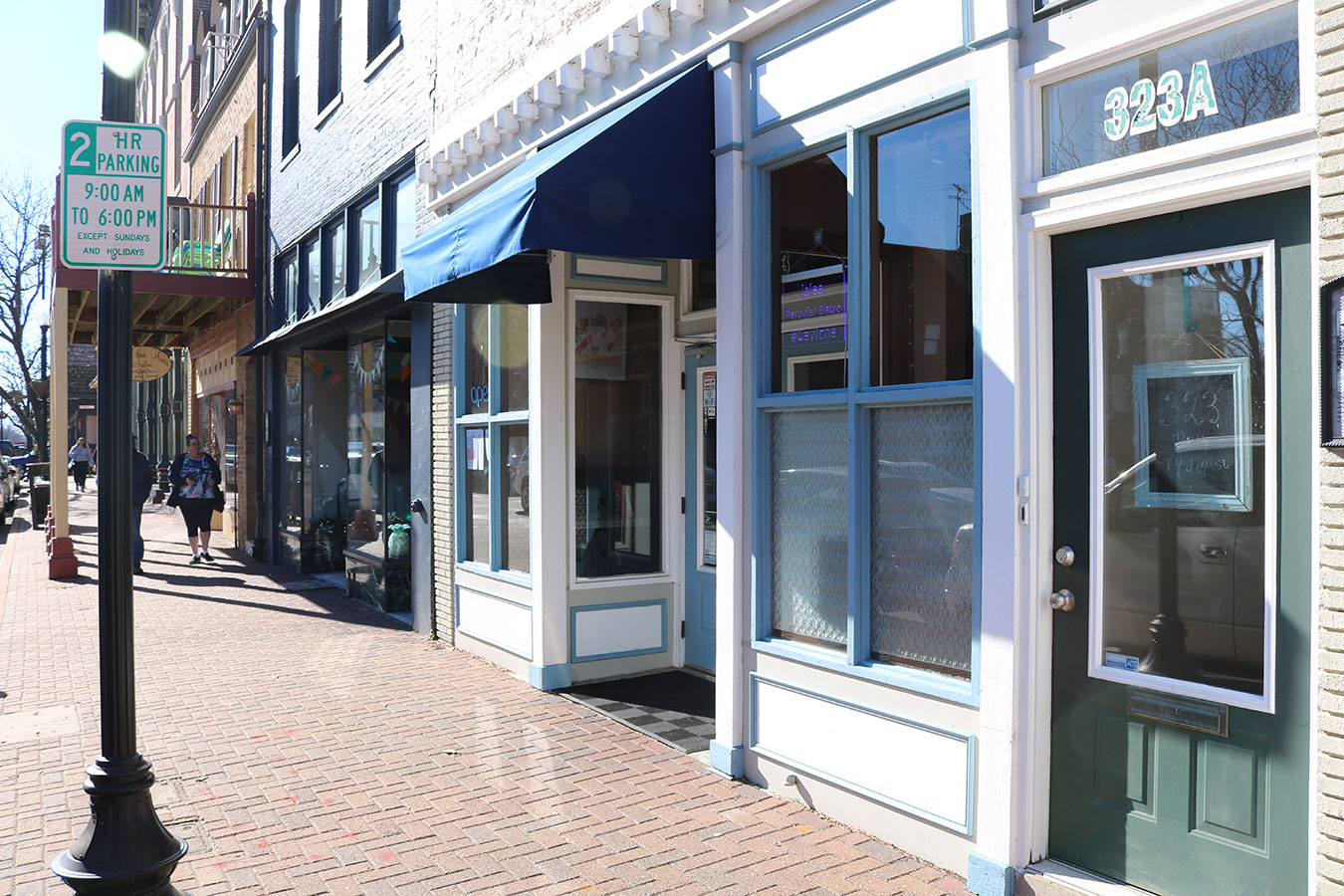 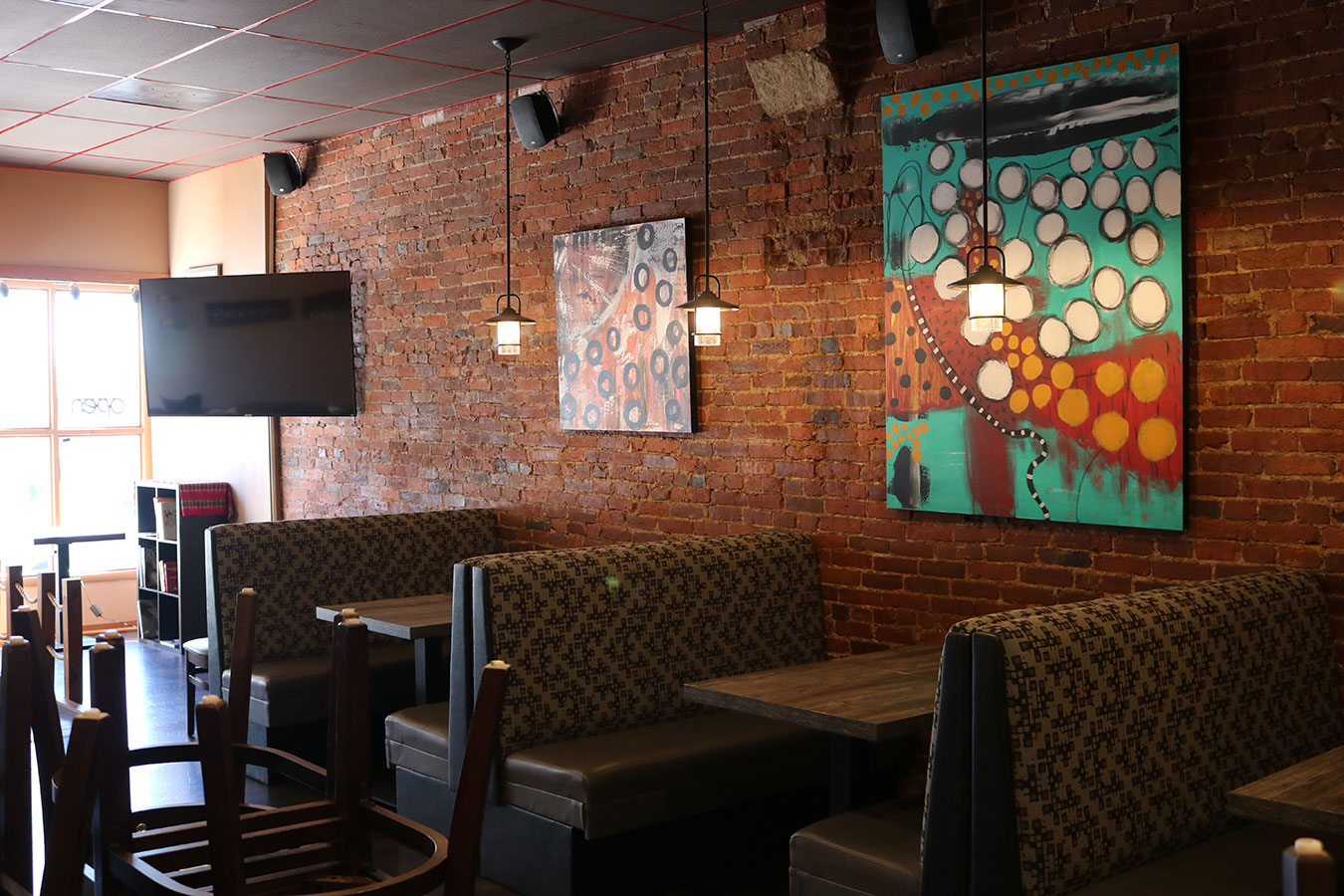 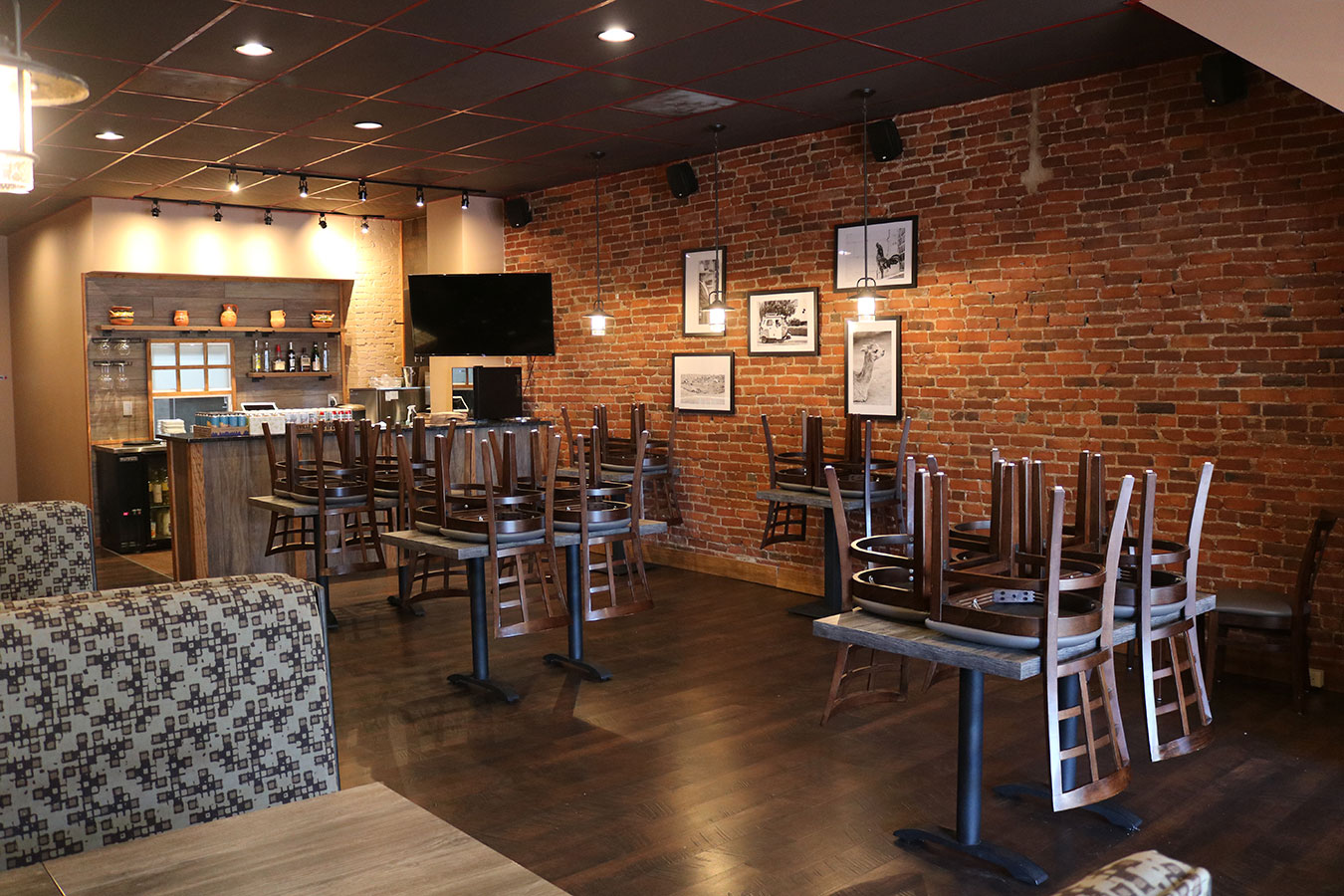 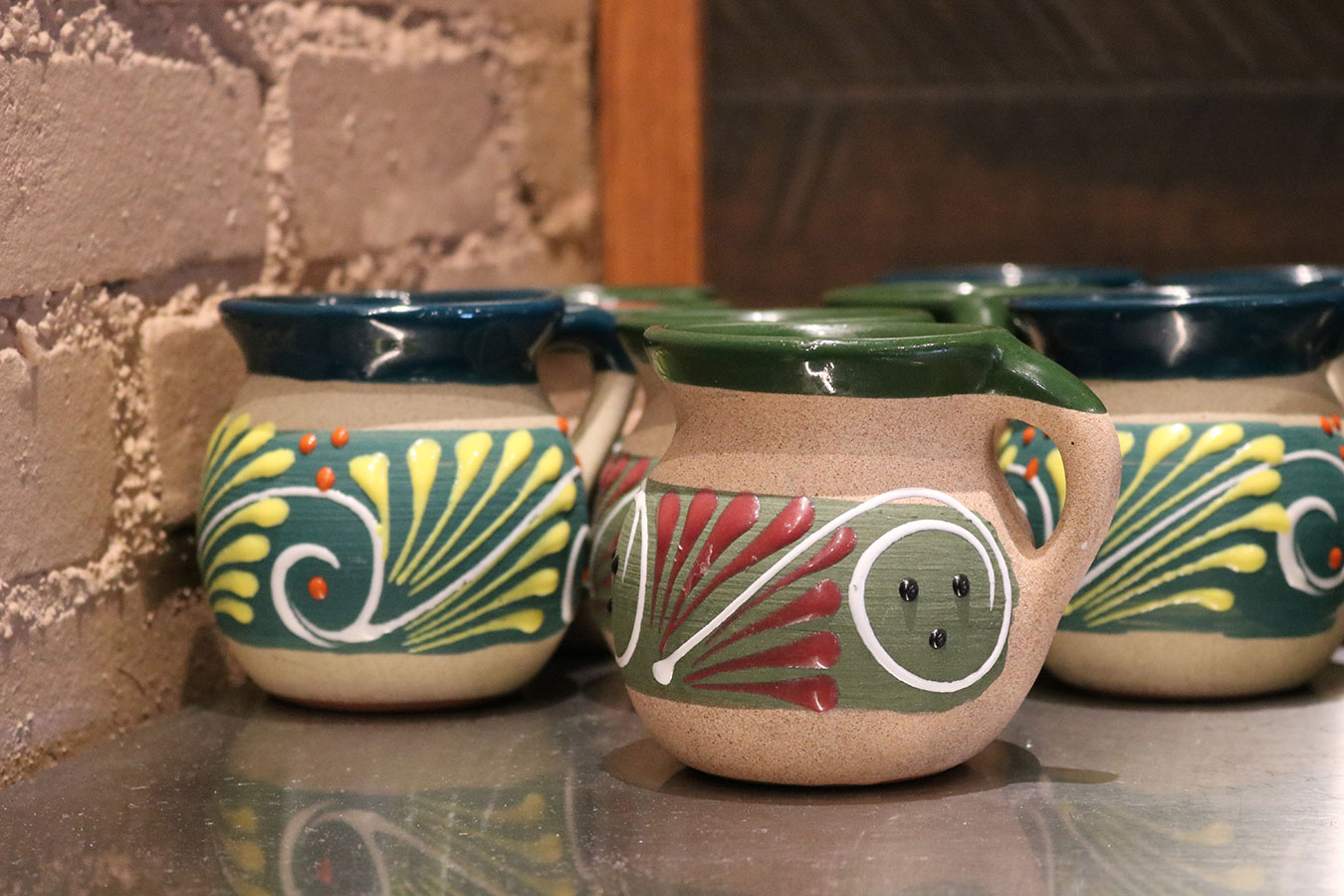 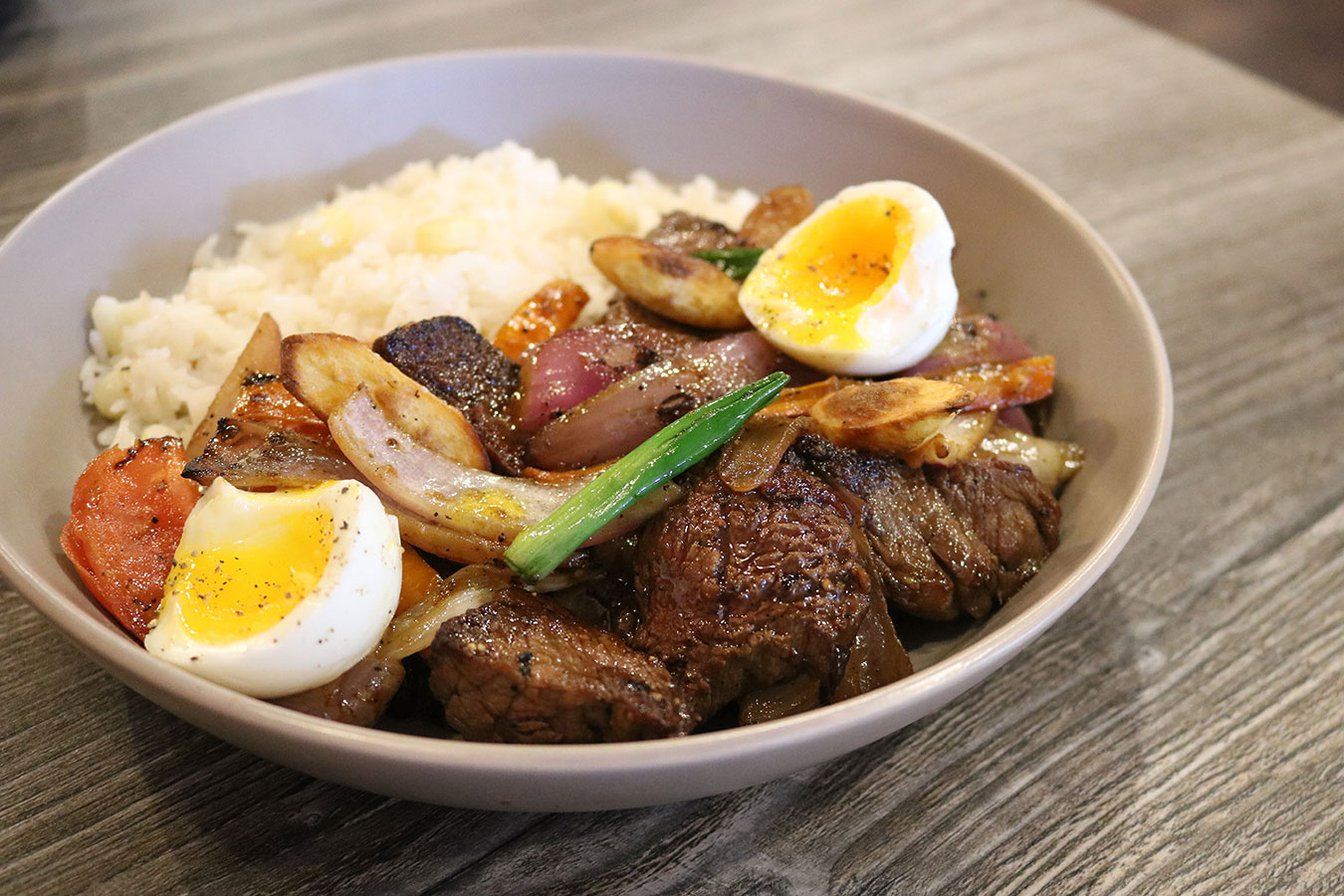 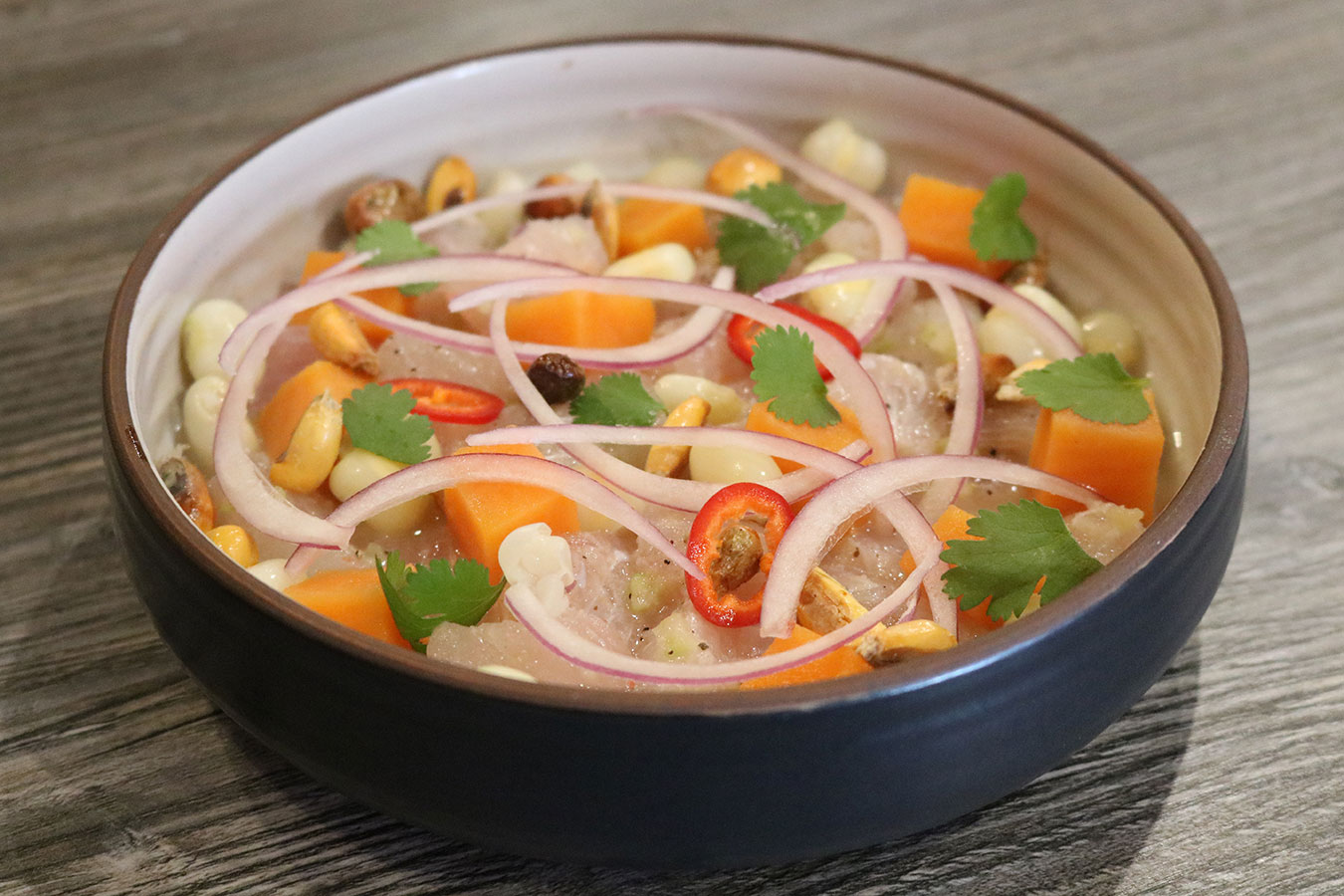 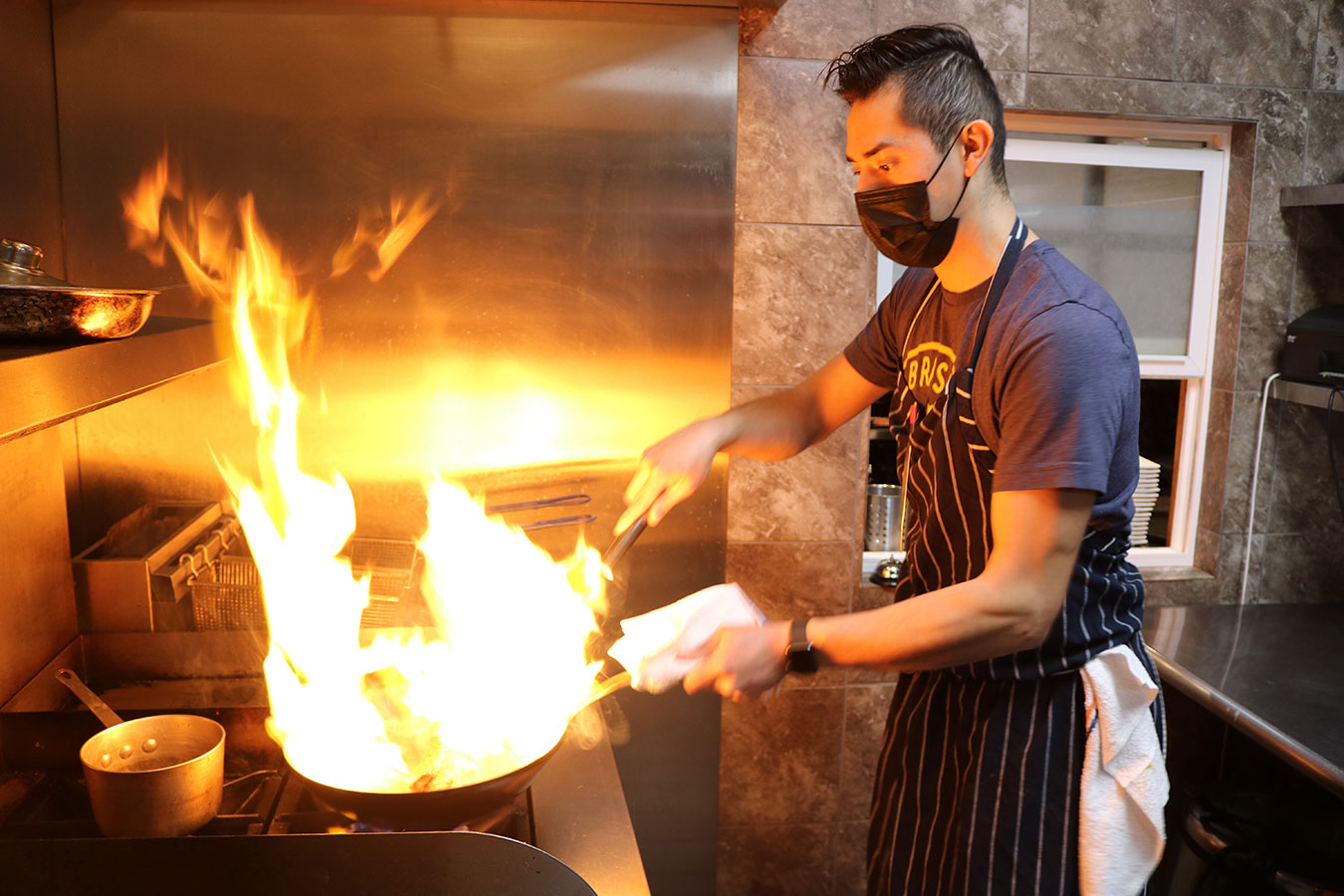 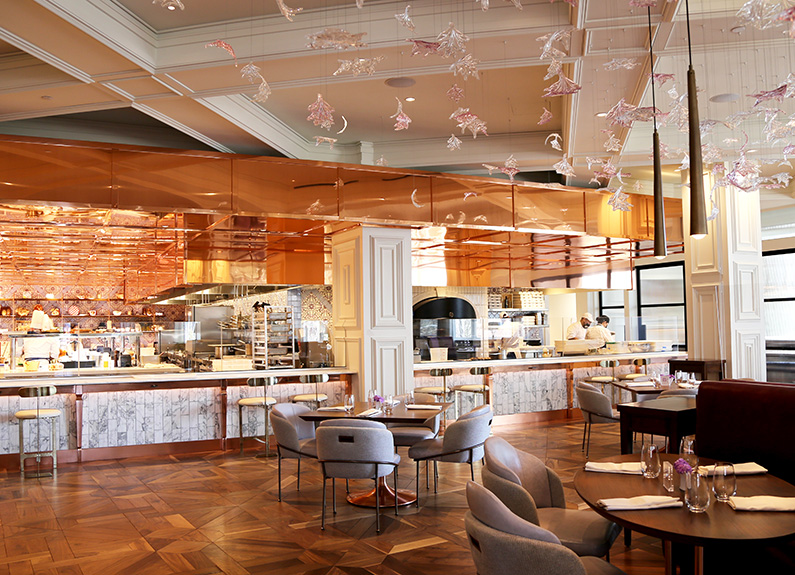