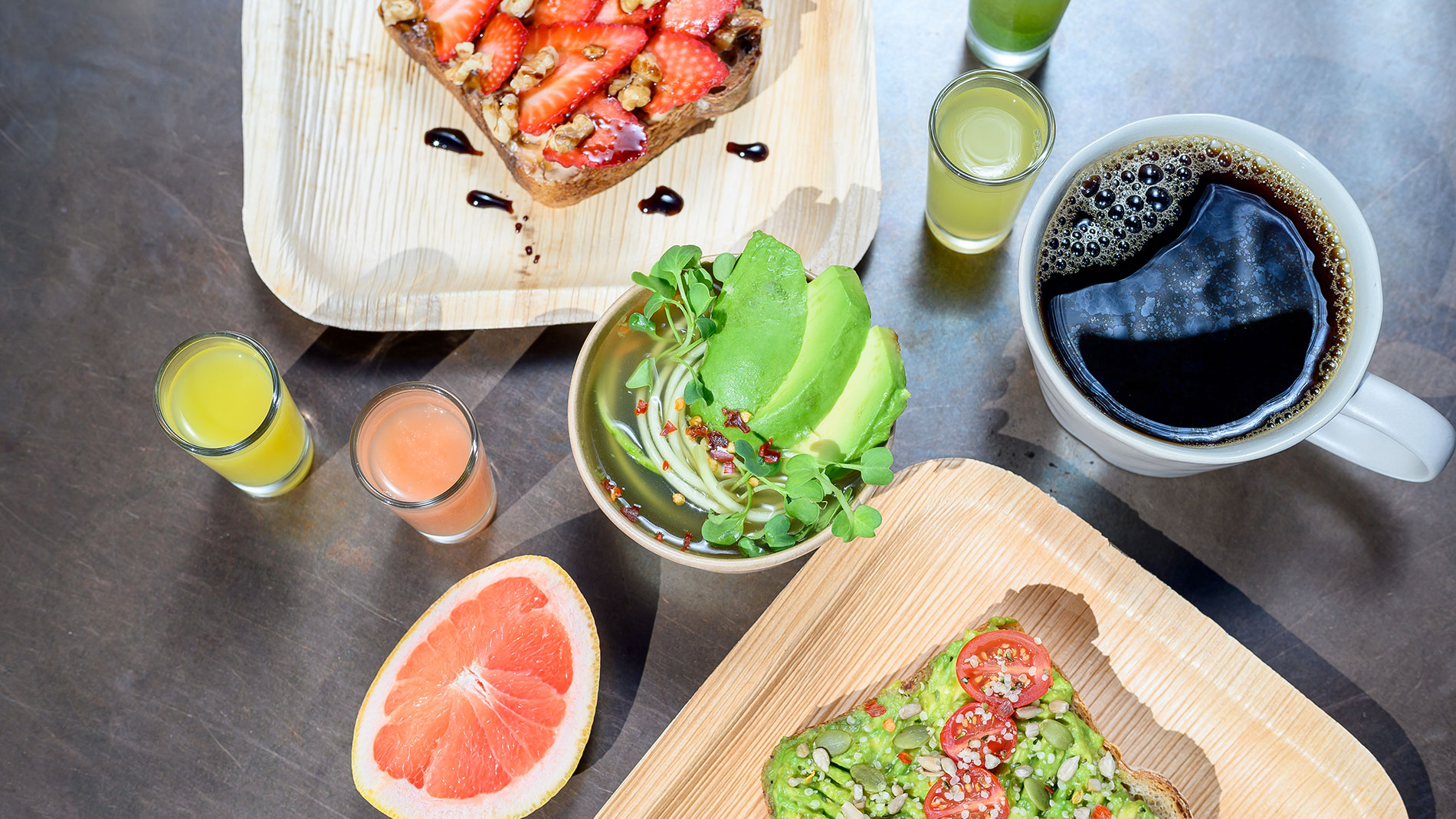 Hello Juice & Smoothie, a popular juice and smoothie bowl restaurant in Forest Park Southeast just north of the Grove, has announced the opening of a second location at 10463 Manchester Road in Kirkwood. Co-owners Jon and Jennifer Maness plan to open the Kirkwood location in late April but have not yet settled on an official opening date.

The announcement of Hello Juice & Smoothie’s second location comes as demand for nutrition-focused dining options continues to rise throughout the region. “When we originally opened in 2018, people were like, ‘What’s a smoothie bowl?’” Jon Maness laughed. “Now, the market is getting more crowded.”

He and his wife became majority owners in February 2019 and then took over operations in February 2021. They hope the second location will be more accessible for their many customers that drive in from Kirkwood and the surrounding areas for their juice and smoothie fix. With additional juicing and storage space, the second location will allow Hello Juice to expand the juicing portion of the business, which has proven particularly popular. The entire original menu will be offered at the new location, but the owners have “a whole laundry list of ideas” for future offerings. Maness hinted at popsicle spinoffs of some crowd-favorite juices, such as the Karen, which contains watermelon, strawberry, lemon and green apple. He would also like to reintroduce spritzers, which had a brief but well-received stint on Hello Juice’s menu and consist of ice-cube versions of the juices immersed in sparkling water.

Maness was clear that much of the inspiration for menu items comes from loyal staff members who are passionate about living health-conscious lifestyles themselves and help keep the restaurant’s offerings fresh and on-trend. “They’ll come in with ideas from what they’ve been into recently, like dragon fruit. And we’re like ‘OK, done,’” Maness said.

He added that the staff has been very supportive throughout the opening of the second location. “It’s 100% been a team effort,” Maness said. “When we told our core staff about the second location, they basically told us that if we were going to do it, that they’d like to do it with us.”

As for the roughly 1,800-square-foot space, up to 25 guests can be seated indoors, and there's room for an additional 12 on the patio. Customers can expect the same light and bright vibe familiar to the original, Instagram-worthy location, with renovation plans favoring slightly more industrial-chic elements than the flagship spot. “The building is brand new,” Maness added. “We can kind of do what we want with it, but we sell healthy, clean food. We want people to feel lifted up when they come in.”

The first Hello Juice & Smoothie is at 1000 S. Newstead Ave. It is open from 8 a.m. to 5 p.m. Monday through Friday and from 9 a.m. to 4 p.m. Saturday and Sunday. The hours will expand when the weather warms, and the Kirkwood location will most likely have the same operating hours.