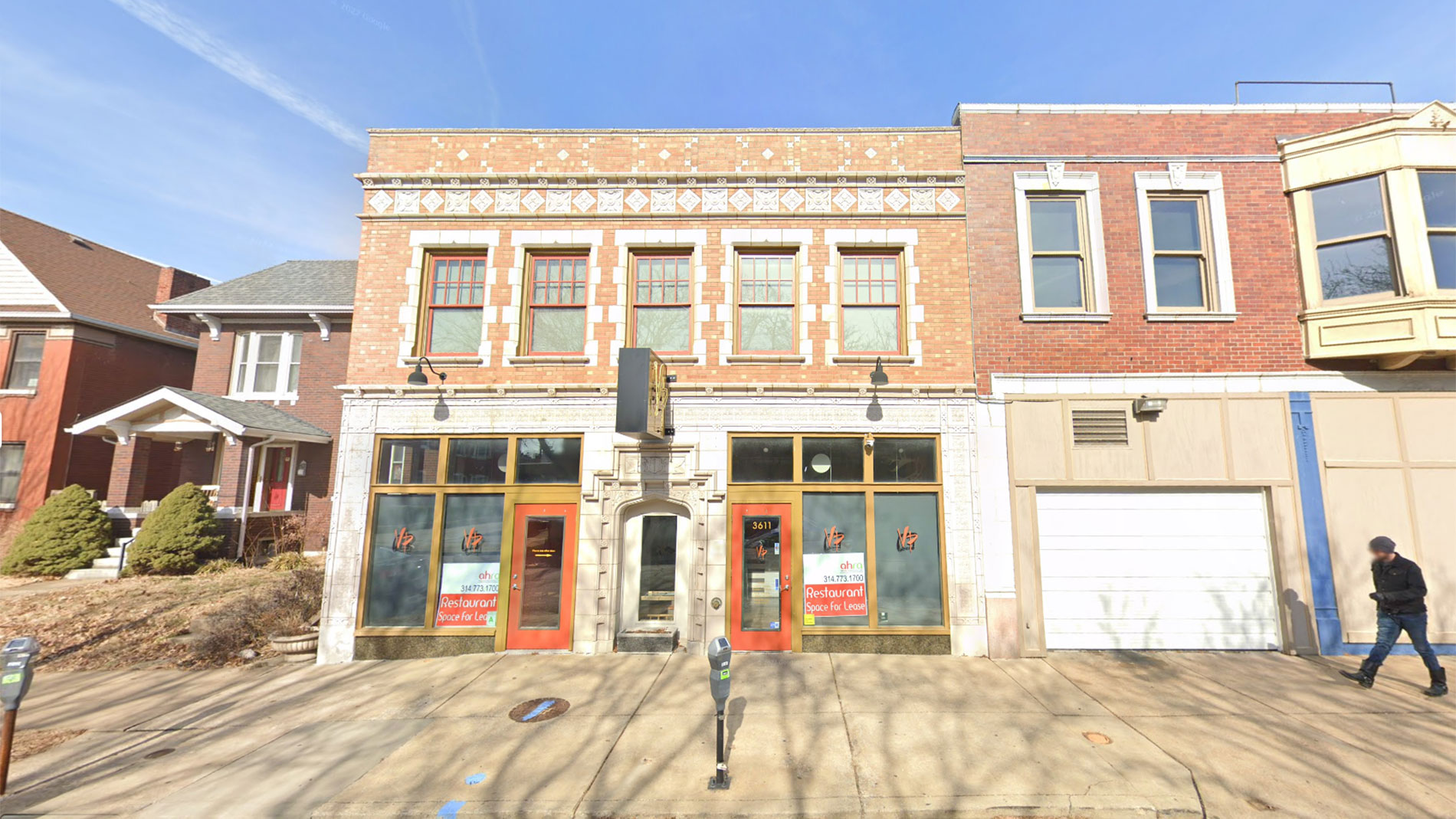 This summer, chef Tony Nguyen and his wife, Jessica Nguyen, will open their first St. Louis restaurant, Snō, at 3611 Juniata St., the former location of VP Square. Nguyen returns to his hometown of St. Louis after years cooking around the country at a few notable establishments. “I worked in L.A. at a restaurant called Crustacean – it’s kind
of a landmark there, like a Nobu or a Mr. Chow’s. My mentor is an owner there – Helene An,” he said. “I was also at Blue Stem in Kansas City, and I worked for Rick Moonen, from Top Chef Masters.”

Nguyen explained that the menu is still being developed, but the concept, which focuses on “modern Asian cooking,” will highlight sustainable seafood; he added that Jessica is a marine biologist and a chef as well. “It’s a lot of small plates, almost a little nod to dim sum. A lot of tableside interaction, like a signature tableside frozen custard, probably with liquid nitrogen,” he said. “I know one of the dishes will be prime steak cooked on volcanic rock.”

The restaurant will also have craft cocktails that feature Asian herbs. “It’s going to be super modern,” Nguyen said. “We’re trying to bring something a little more elevated to the South Grand area – a lot of it is more casual, aside from a few restaurants. The Gin Room does a good job, and so does Tree House.”

Snō’s space is about 4,000 square feet, and Nguyen aims to seat around 120 upstairs and 60 downstairs in the main dining room; eventually, patio seating will be available, as will brunch. “We might turn a portion of the restaurant into a lounge where people can order some dim sum bites,” he added.