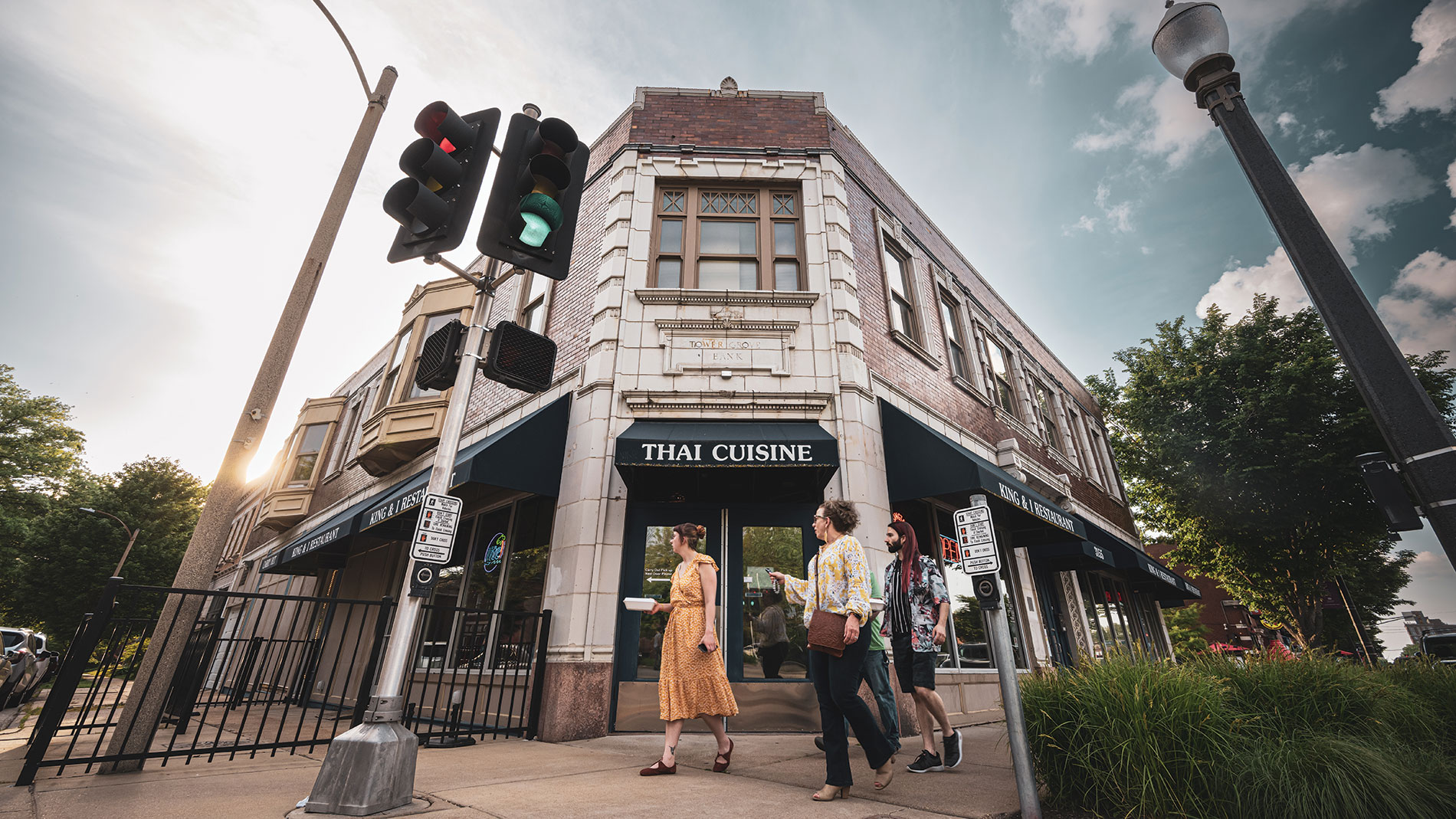 King and I Thai Cuisine​ is a St. Louis landmark

Few restaurants can claim to be the place where just about everyone in town first encountered a particular type of cuisine. But things were a little different in 1983, when Suchin and Sue Prapaisilp decided to open a Thai restaurant, St. Louis’s first, on the corner of Grand Boulevard and Humphrey Street in South City. “For a lot of St. Louisans, the first time they ever had pad thai was at King & I,” Suchin Prapaisilp said.

Introducing St. Louis diners to the flavors of their homeland at King & I Thai Cuisine turned out to be a rewarding journey for the Prapaisilps, but being first on the scene was undoubtedly equal parts challenge and opportunity. “It definitely took time to introduce St. Louis to Thai cuisine,” said Sue Prapaisilp.

Indeed, when King & I first opened, the Prapaisilps included a number of Chinese dishes on the menu to ensure customers saw something familiar to ease them in. A very small number of Chinese items remain today – crab Rangoon, for example – but with patience and gentle nudges from the Prapaisilps, customers took King & I’s Thai dishes to their hearts. “Suchin would go around the restaurant offering samples of Thai items for free to at least get people to try it,” Sue said. “Soon they were hooked.”

Although it would be years before Thai cuisine achieved the popularity it enjoys today, the Prapaisilps resisted the temptation to attempt to accelerate or force that process. They refused to dilute or adapt the distinct flavors of Thai cuisine, even in the days when securing a reliable supply of key ingredients could be a struggle. “We’ve always tried to be true to the seasoning of Thai food the way you would have it in Thailand,” Suchin said. “In fact, for a while, we were known as the restaurant where if you wanted heat, we were the place to go. That still holds true today.”

King & I built a following in St. Louis and moved to a new location at Grand Boulevard and Juniata Street in 1993. As Thai cuisine gained acclaim in the broader culture, over the following decades, King & I remained one of the city’s go-to Thai spots. “It always came back to providing good food and good service,” said Shayn Prapaisilp, son of Suchin and Sue. In 2019, Shayn opened his own restaurant, Chao Baan, honoring the regional cuisines of northeastern (Esaan) and southern (Pak Tai) Thailand, where Sue and Suchin grew up, respectively.

Although King & I still welcomes customers who are trying Thai food for the first time, today’s guests are more likely to be well-versed consumers of pad thai, tom yum soup, and curries red, green or massaman. What diners may not appreciate is just how personal these dishes are to the Prapaisilps. “The curry paste recipes are my Aunt Preeya’s recipes,” said Shayn Prapaisilp. “They’re really special and unique to us.”

For the Prapaisilps, King & I is a family business in the broadest sense. “We’ve treated the King & I more as a symbol of our family and our journey in St. Louis than an investment or merely a business,” Suchin said. “That means running the business and treating our staff and customers as if they were part of our family.” 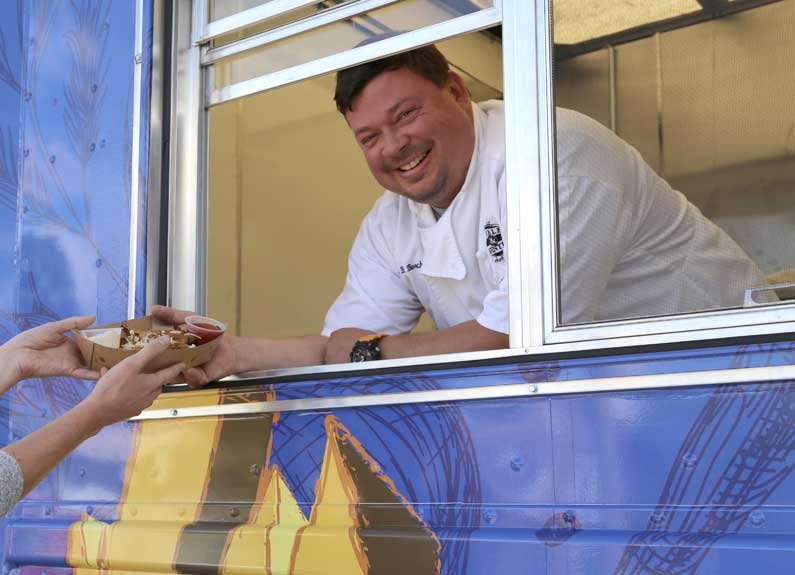