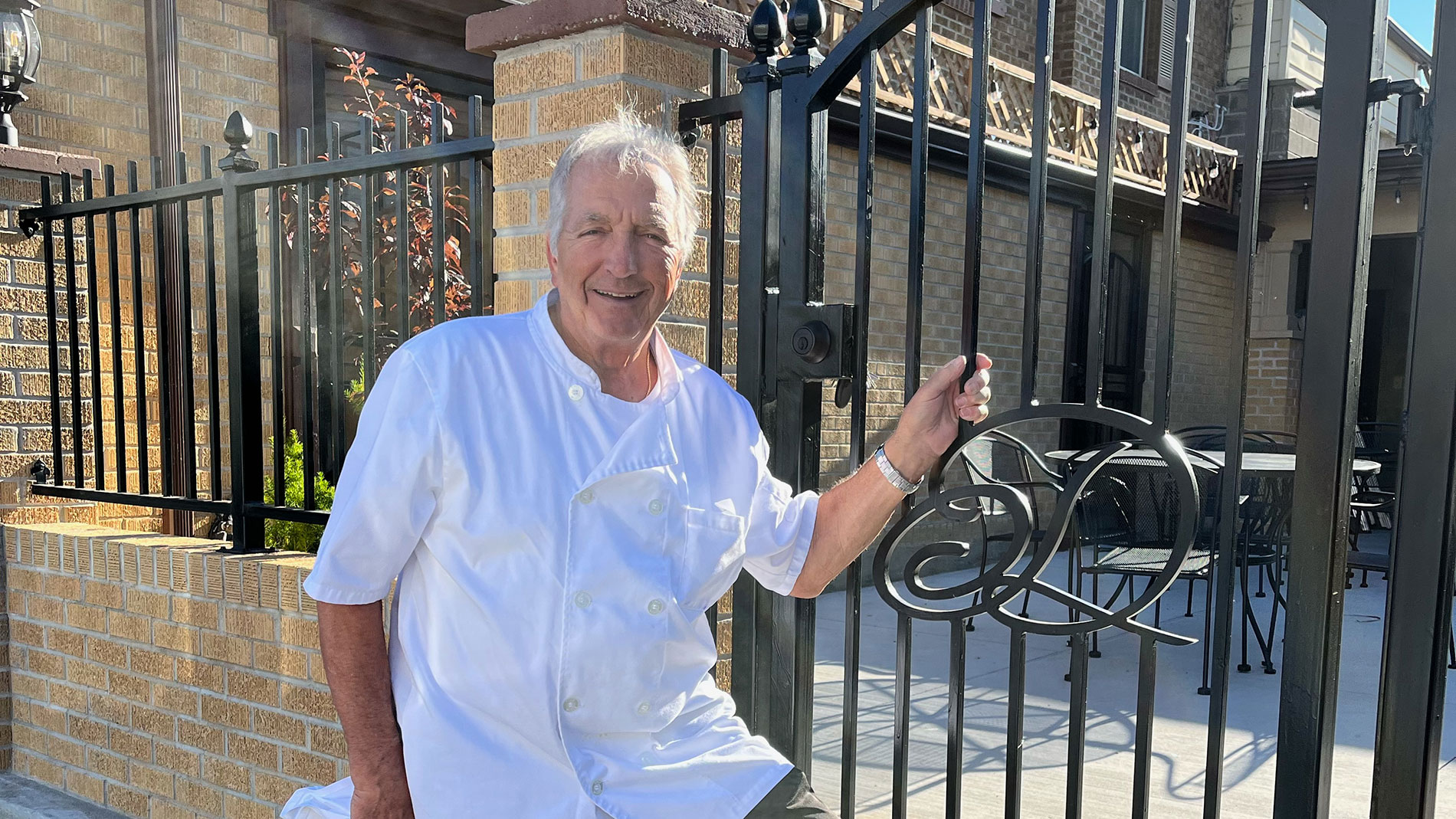 Chef of the Month is sponsored by Ford Hotel Supply.

Where are you originally from? Giardinello, Sicily

Where did you go to school? Giardinello Scuola Cuinta Elementare provincia

How did you get to where you are? I came to America when I was 21 and worked as a dishwasher at Stix Baer and Fuller, then worked at Ponticello's as a cook. Later I got a job at Tony's as a busboy and eventually moved up to waiter. I had a dream of opening my own restaurant. After marrying my wife Jackie, we bought a home after living with her parents for a year. I found Dominic's on the hill and we had to sell our home to buy the restaurant. We moved into an apartment above the restaurant and the rest is history.

New things going on in your restaurant: We are building a new patio at our restaurant on the Hill. It should be open in the next few weeks.

Three cool facts about you: Cooking is my trade, I love golf and tennis and I enjoy carpentry.

What is your favorite piece of equipment or kitchen item? All of it! 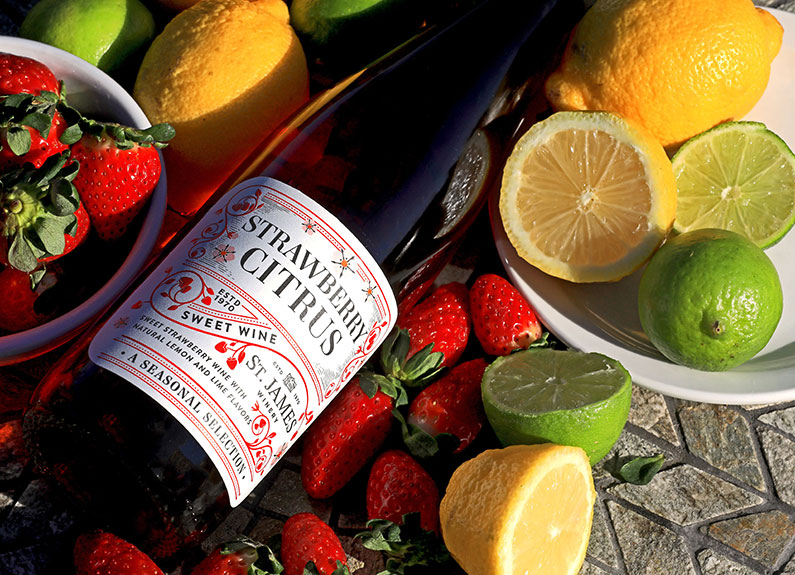 If you’re looking for the perfect romantic spot for Valentine’s Day, look no further than these ... 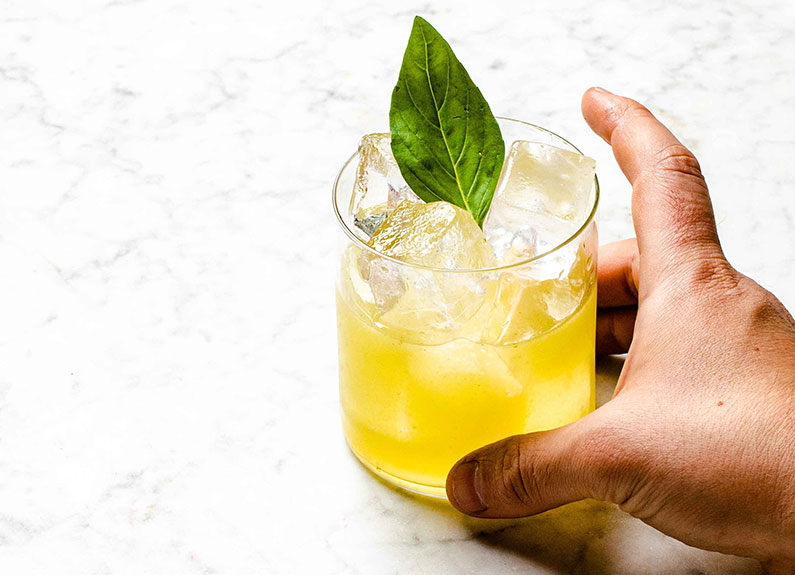 A new year is upon us once more and, after the months-long indulgences of the holidays, ... 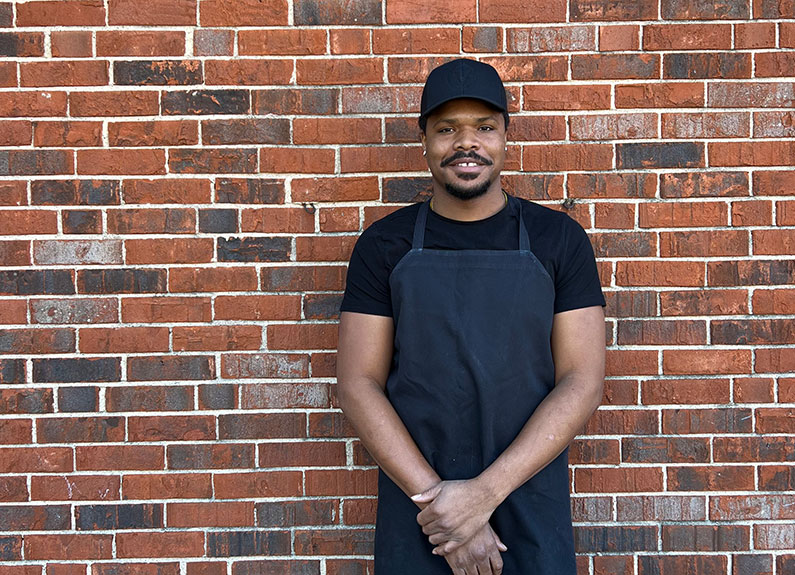