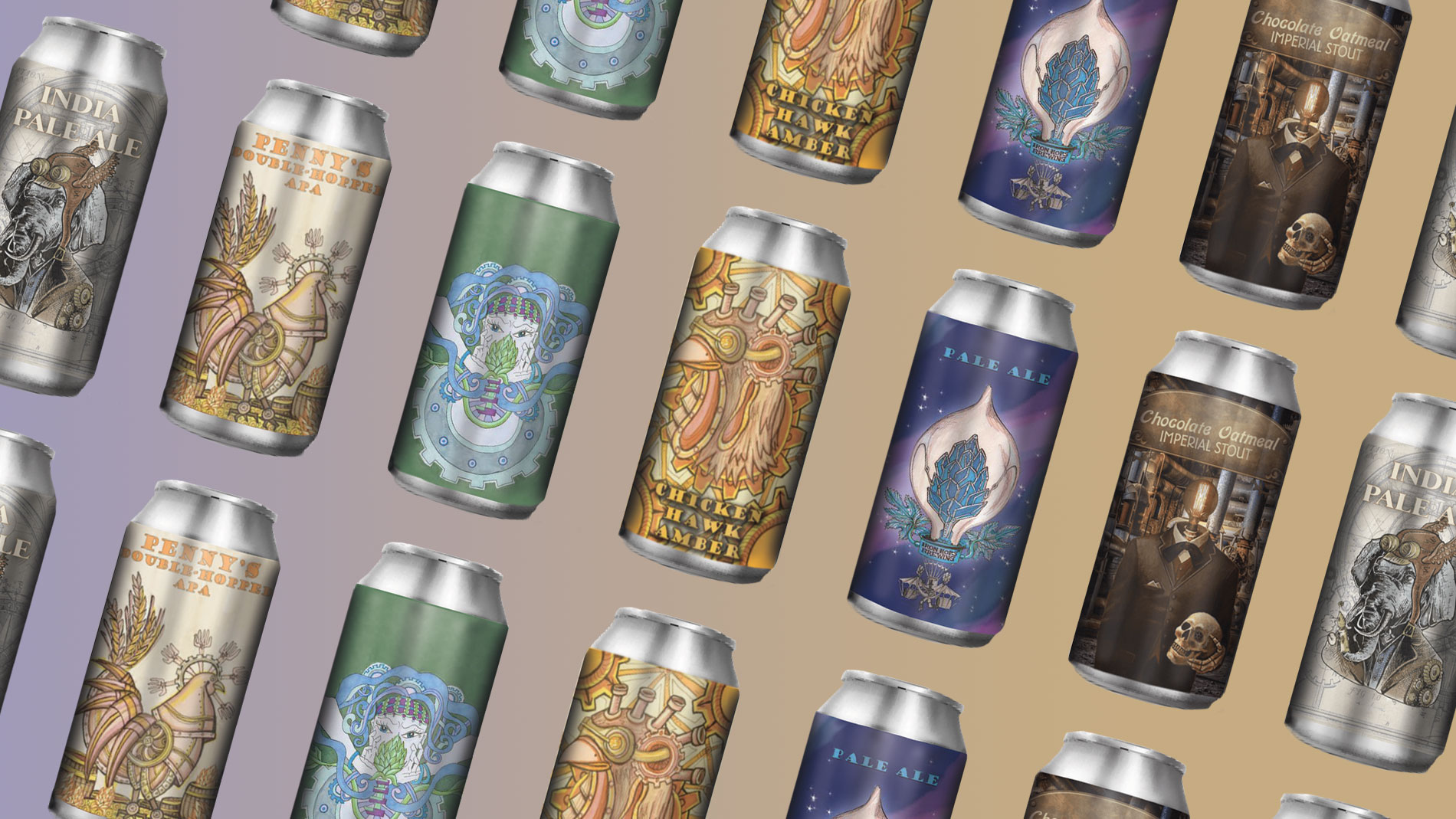 Beer lovers should keep an eye out for Iron Hops Brewing Co., a soon-to-open brewery at 29 Produce Row in north St. Louis, as reported by St. Louis Business Journal.

Owner and head brewer Chad Thompson said his line of beers should become available in the fall pending some licensing that still needs to be finalized. At that time, there will be an interactive map added to the website for customers to see where Iron Hops is available. The beers should launch in restaurants and bars first, with retail availability soon to follow. The brewery will not have its own taproom, though Thompson said he could have guests on site by appointment, such as for a group tasting event. He is hoping to open a taproom at a separate location in 12 to 18 months.

Although complications due to the pandemic threw a wrench in Thompson’s original plans to open with a taproom, it also came as a blessing in disguise, allowing Iron Hops to “focus on the wholesale and packaged liquor side of things,” Thompson said. He said this helped keep overhead low at a time when brick-and-mortar establishments were particularly struggling.

To start, Iron Hops will produce six signature beers, including a chocolate-oatmeal Imperial stout and Weizenbock. These recipes are all carefully developed and tested by Thompson, a level 1 cicerone and sommelier. He earned an international diploma in brewing technology from the U.S. Siebel Institute of Chicago and Doemens Academy in Munich, Germany, both part of the World Brewing Academy.

Thompson’s knack for developing beer recipes comes in part from his extensive 25-year background working in the St. Louis food and beverage industry, including 10 years of experience as part of the management team at Robust Wine Bar. However, it was in the process of experimenting with beer production that Thompson really found his passion, which he credits to the homebrewing box kit his wife gifted him 10 years ago. Since then, the box kit has evolved into the 5,000-square-foot Iron Hops, a custom-built, two-vessel, indirect-fire brewhouse with three 30-barrel unitank fermenters and a 30-barrel brite tank.

As for the future of a taproom, Thompson has a vision for a steampunk-style brick-and-mortar. He harkens his vision back to his time spent studying in Germany’s Doemens Academy, where the beer-centric culture encouraged strangers to forge connections. “I feel like the art of just having real conversation is becoming lost with social media, and I want to break down those walls and help people talk to people that they didn’t necessarily come with,” he said. He said he pictures a casual atmosphere with lots of delicious food to eat and new beers debuting often.

Thompson is also looking forward to working on collaborations with those he has met over the years, from friends in the winemaking industry to other beer-making friends from different countries that he met in Doemens Academy.