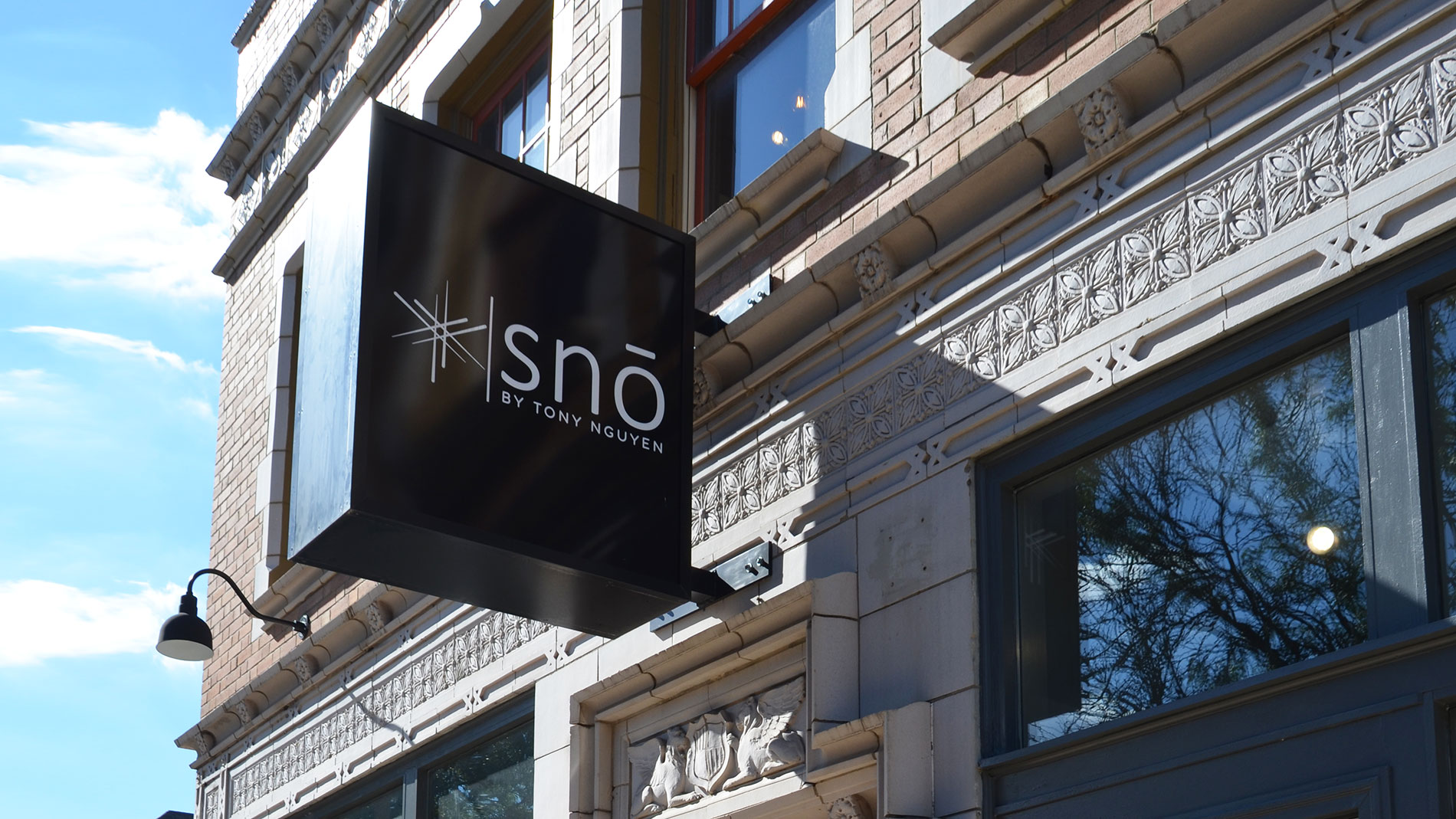 Operations at Snō at 3611 Juanita St. in Tower Grove South have been thrown into disarray with co-owner and chef Tony Nguyen facing three charges of domestic assault and one charge of unlawful use of a weapon. Snō’s usual business hours are from Thursday to Sunday, but the restaurant remains closed for business as of Thursday, Sept. 22.

Co-owner Jessica Nguyen, Tony Nguyen’s wife, confirmed that the restaurant would be closed Thursday. She added that discussions in the coming days would determine the restaurant’s next steps. “I am figuring out the business aspect, but I do not want it to be closed, as it is mine as well,” she said.

Tony Nguyen was arrested on Monday, Sept. 19, and appeared before a judge for an initial bond hearing at noon on Sept. 21, Riverfront Times reported. The St. Louis Post-Dispatch also reported on the charges. Judge Joseph P. Whyte ruled that Nguyen could be released on bond, with a further hearing scheduled for Sept. 28.

The Nguyens opened Snō, among the year’s most anticipated restaurant openings, on Aug. 19.