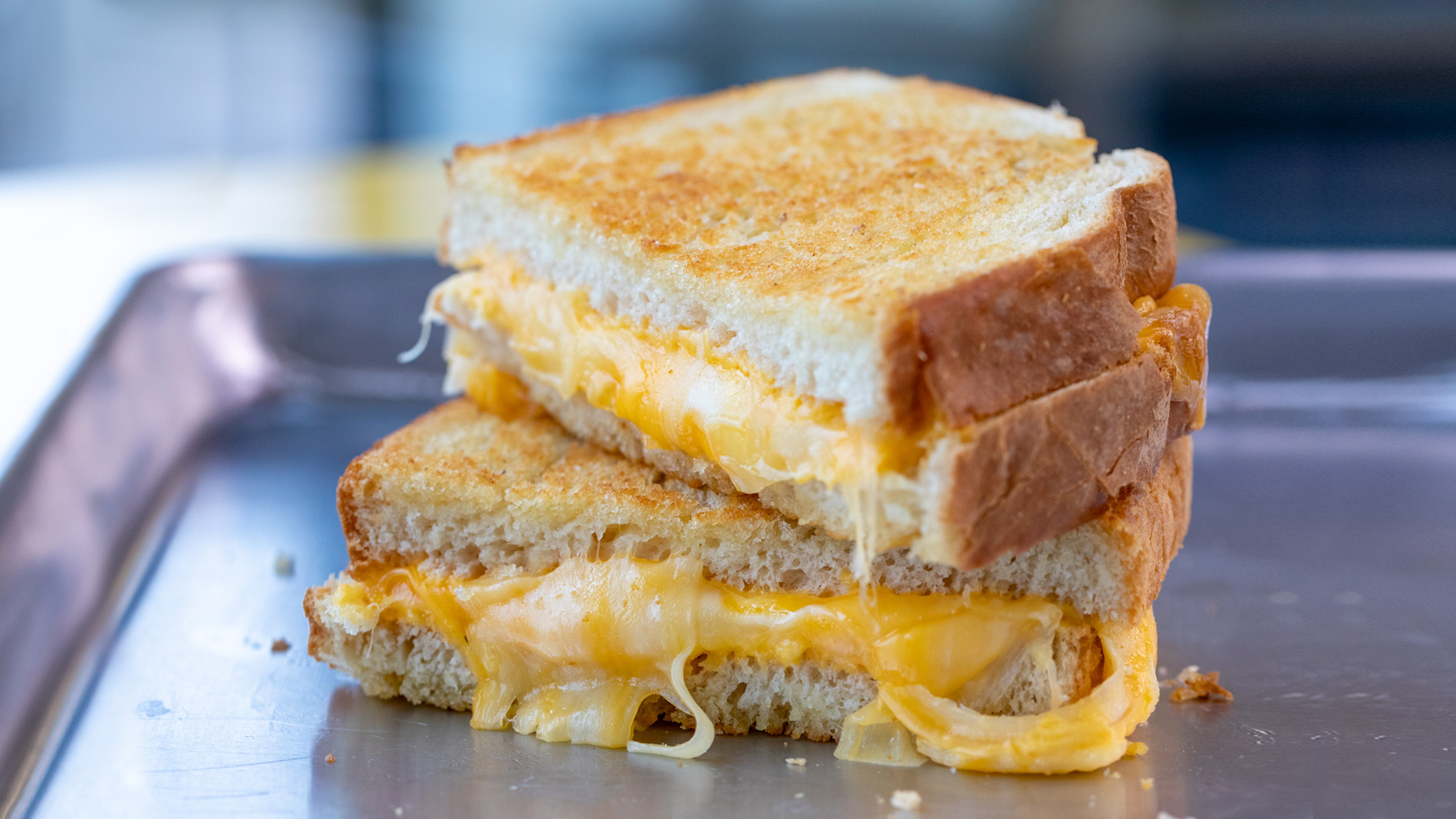 The ghost kitchen will be based out of the kitchen at Steve’s Hot Dogs at 3145 S. Grand Blvd. and will operate during regular hours of business (11 a.m. to 9 p.m.) at Steve’s Hot Dogs. Orders for Steve’s Meltdown must be placed online either via Toast or through third-party delivery platforms including Uber Eats, DoorDash and Grubhub. Pickup orders can be collected at Steve’s Hot Dogs.

At any given time, the kitchen will offer a choice of five grilled cheese sandwiches. Each comes served with chips and most of the sandwiches have an accompanying dipping sauce. The sandwich options will rotate, but the launch menu will include options that lean both savory and sweet, including:

“Grilled cheese sandwiches are something we’ve been thinking about doing for quite a while, we just thought maybe it wouldn’t be a good idea to do it as Steve’s Hot Dogs,” said co-owner Steve Ewing. “Doing a ghost kitchen concept is a way to do another concept, in our kitchen, to possibly a different audience.”

Ewing said the format facilitates the same kind of creativity that has been a hallmark of Steve’s Hot Dogs over the years. “It gives us a chance to dig into something exciting, play with the menu, do some crazy stuff and have fun with it,” he said. “The entire chef team really put a lot of thought into this and we tasted a bunch of profiles and came up with sandwiches that we thought were playful but super deliverable.”

In a statement, Steve’s Meltdown and Steve’s Hot Dogs co-owner Danni Eickenhorst stressed the growing importance of delivery. “Delivery is here to stay – and it’s a growing segment of our business,” she said. “The opportunity with ghost kitchens is to get creative, to experiment and to play with new concepts without having the overhead that comes with a traditional brick-and-mortar.”