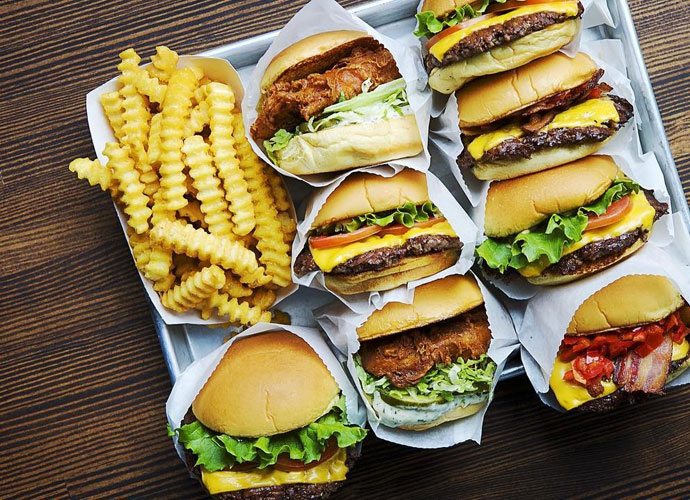 Shake Shack will open Dec. 11 in the Central West End

The wait is almost over. Almost two years after The Scoop first reported Shake Shack was coming to St. Louis, the popular burger chain will debut at 32 N. Euclid Ave,. in the Central West End on Monday, Dec. 11.

St. Louis native Danny Meyer founded Shake Shack in New York City and has opened locations all over the world, but this will be the first in his hometown. The CWE location will include plenty of nods to St. Louis, along with standbys like smash burgers and crinkle fries. The Mound City Double cheeseburger features Provel cheese, Niman Ranch bacon and “STL Sauce.”

“I learned the meaning and feeling of genuine hospitality while growing up in St. Louis, a lesson that has shaped my life and guided my career,” Meyer said in a statement. “When I jotted down the first Shake Shack menu, it was my favorite childhood food memories that most inspired me, and I’m thrilled that Shake Shack has at last found a home in my hometown.”