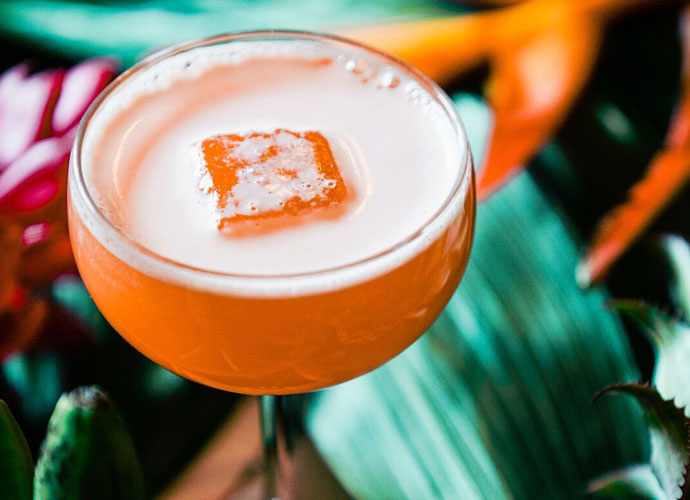 Tropical cocktails will be available at Yellowbelly in 2018. Photos courtesy of On Point Hospitality

Retreat Gastropub team will bring Yellowbelly to the CWE

The team behind Retreat Gastropub is set to open a new concept. Yellowbelly, a restaurant and bar focused on seafood, rum and classic cocktails, will open in the new Citizen Park Building at 4659 Lindell Blvd., in the Central West End in 2018.

Owner Travis Howard said the name of the new place denotes the yellow bellies of many fish and birds in tropical areas. It also serves as a call for patrons to try something new and different and not be a “yellow-belly.”

“We’re wanting to take inspiration from Polynesian islands,” Howard said. Rather than focusing on the beach, Yellowbelly will evoke a jungle or rainforest vibe. Howard said the food menu will have a seafood focus.

“We’ll be sort of doing the California, West Coast approach to seafood,” he said. “We’ll be keeping things a little bit lighter and doing some cold things, as well.” Dishes may include ceviche, other cold fish dishes and possibly a whole fish preparation.

“We’re trying to do a combination of pulling inspiration from the islands and the way they eat, as well as incorporation some of the Midwest produce, as well.” Howard said. No one has been tapped to helm the kitchen yet. 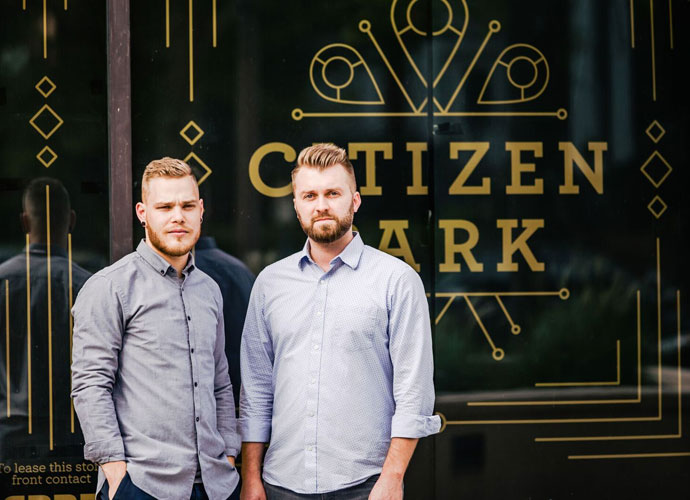 Howard said Retreat’s beverage manager Tim Wiggins, who is also a partner in the new venture, will put together a drinks list heavy on rum, but Yellowbelly won’t be a tiki bar.

“We’re going to be doing a lot of cocktails in that tiki style, with a lot of fun glassware and a rum focus,” Howard said, adding that a lot of tropical flavors will be utilized, such as coconut, passionfruit and pineapple. “But we want to be a neighborhood bar, so we’ll still be hitting a lot of the classic cocktails, and we’ll have a fully rounded spirits and beverage program.”

Howard said the space will have 90 to 95 seats inside with a sidewalk patio area that may seat up to 40 or so. Howard said the plan is to open sometime in mid-2018, and construction should begin in the next few months.