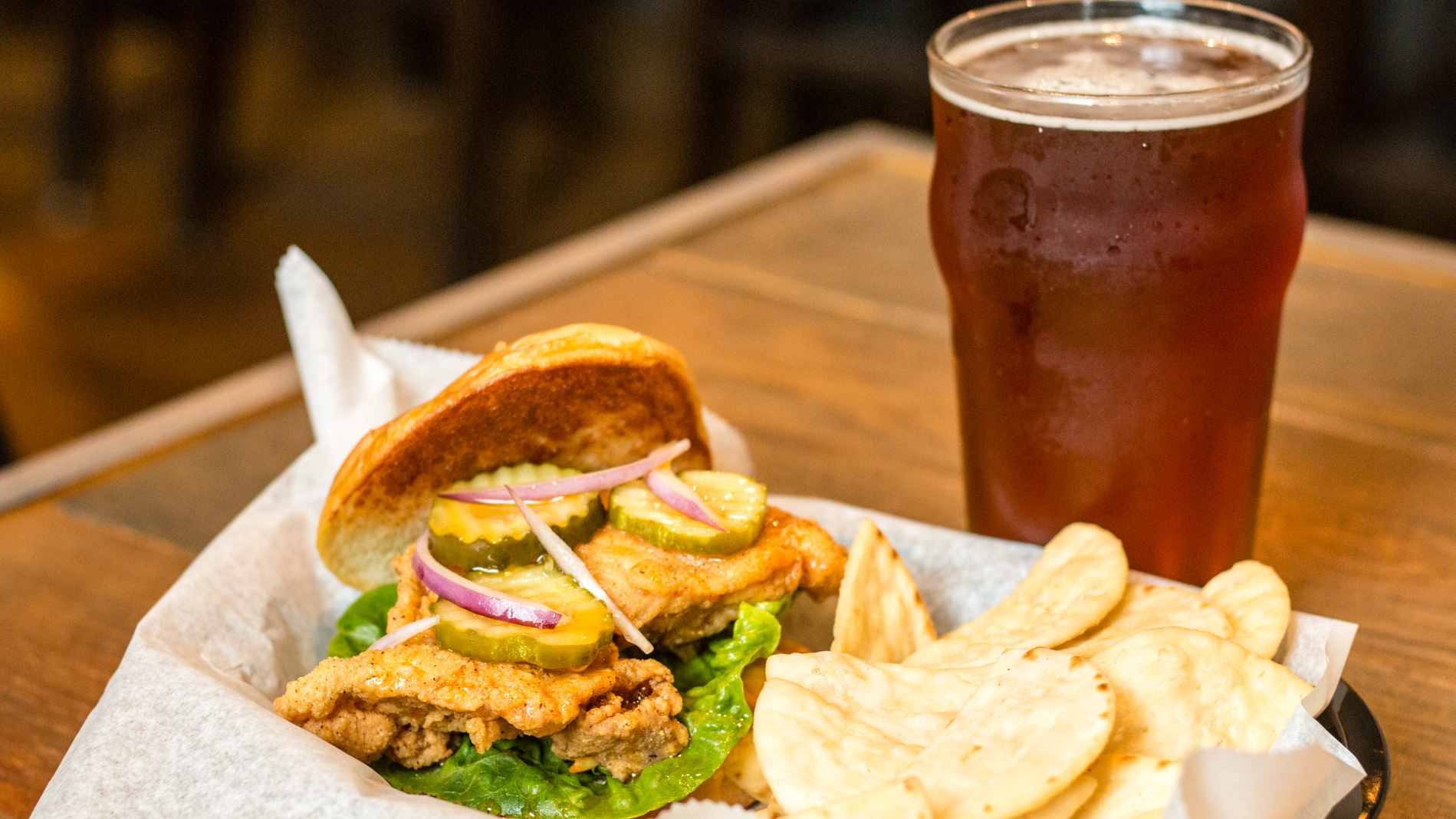 Two longtime area brewers will open their own establishment today, May 18, at 4 p.m. in Midtown. Co-owners Kris Wangelin and Adam Patterson will launch Twisted Roots Brewing Co. at 3690 Forest Park Ave., in the former home of Pappo’s Pizza and Six Row Brewing.

As Sauce reported in January, Patterson served as general manager of 4204 Main Street Brewing Co. in Belleville before he assumed the role of head brewer. Wangelin was most recently head brewer at Peel Brewing Co. and has also worked at 4204, 4 Hands Brewing Co. and Cathedral Square.

Wangelin and Patterson updated the 20-year-old brewing system in the space, completely dismantling and replacing older parts. Patterson said the 8-barrel system will churn out 650 barrels of Twisted Roots beer a year.

The bar and dining room also received a facelift. Wangelin and Patterson removed the heavy dark booths left behind from Pappo’s and used the wood to make new tables. Those seats, combined with the gleaming copper bar, will accommodate 50 to 60 on the ground floor. Patterson said seating will eventually expand to the second floor and an upcoming back deck.

Though Twisted Roots will offer a full food menu, Wangelin and Patterson said they hope to be a true public house and have no plans to distribute. “We’re just a bar that makes its beer,” Patterson said.

Around a dozen beers, to be specific. Twisted Roots offers a wide range of popular styles like lagers and pale ales and less common styles like a Scottish 70 shilling and a “saturated pale ale.” The brewery will open with 11 of its 14 taps pouring house beer, including three year-round options: an ESB called Kingsman, an Irish extra stout called Irish Flu (both served on nitro) and Canookie, an light American lager. “We don’t want to be seen as beer snobs,” Patterson said.

Like the beer, the food menu is a collaboration between the two owners. Customers can except a tight rotating selection of appetizers, including several creative takes on house-made egg rolls, salads and sandwiches like a smash burger and veggie burger. Customers will place their orders at the bar, and runners will bring the dishes to the tables. 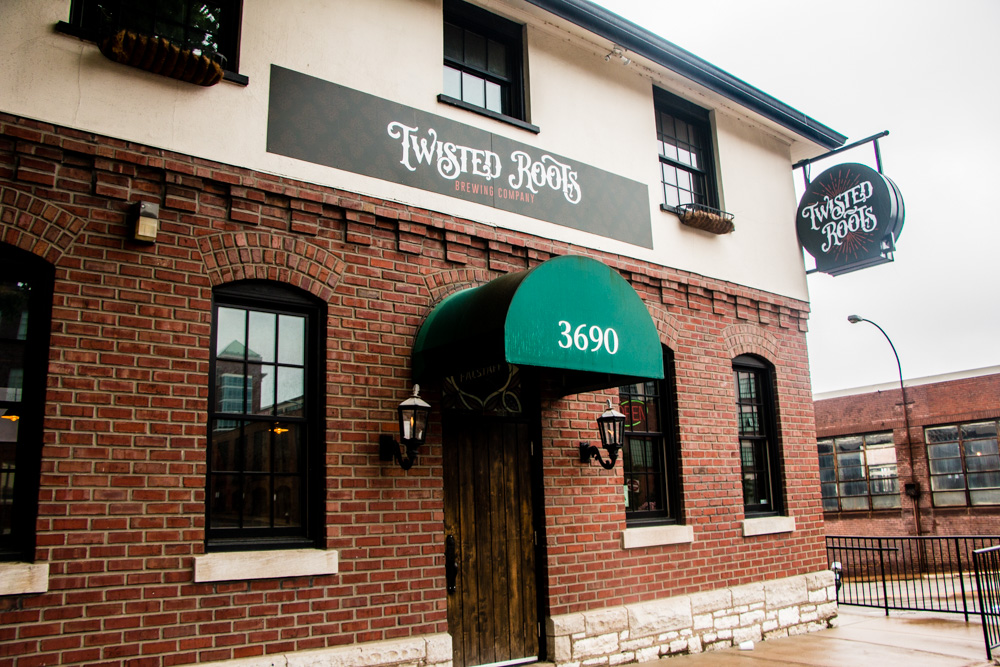 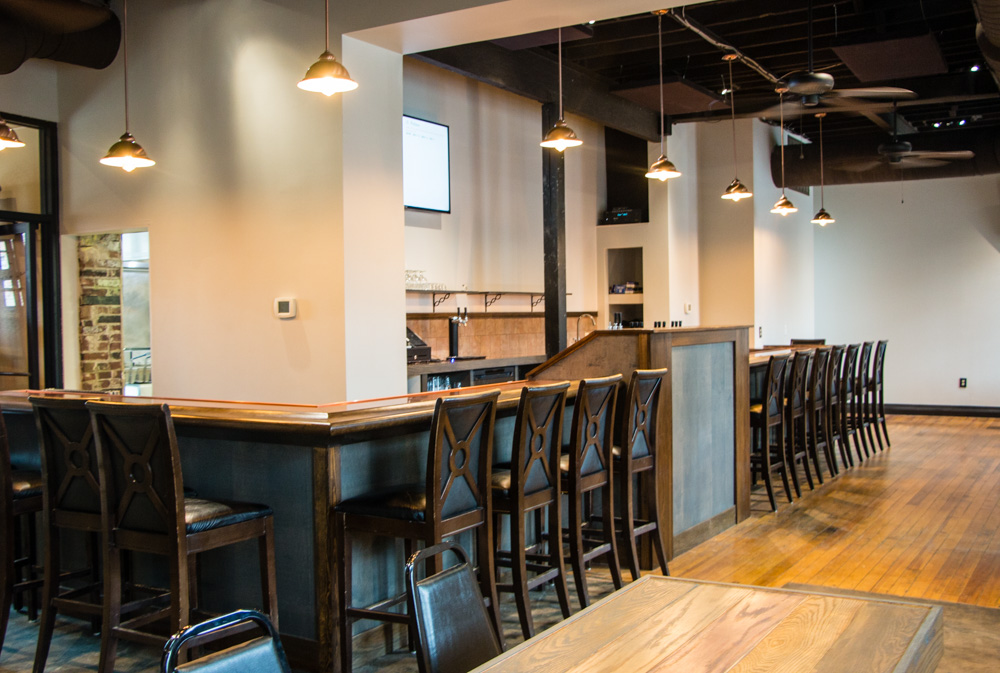 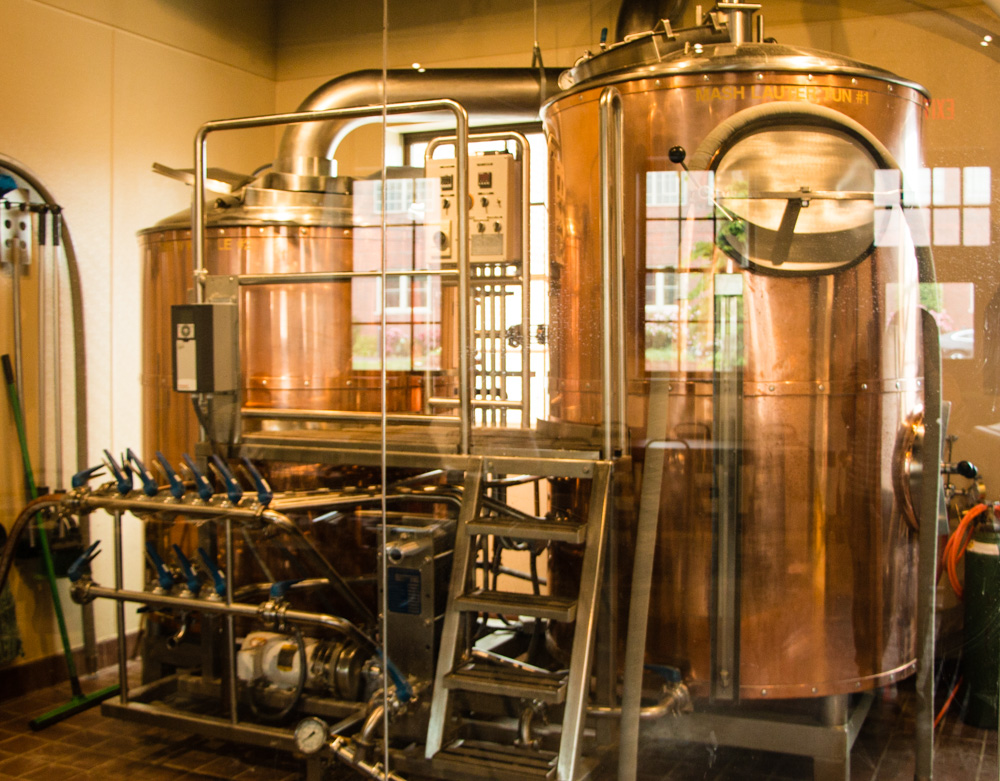 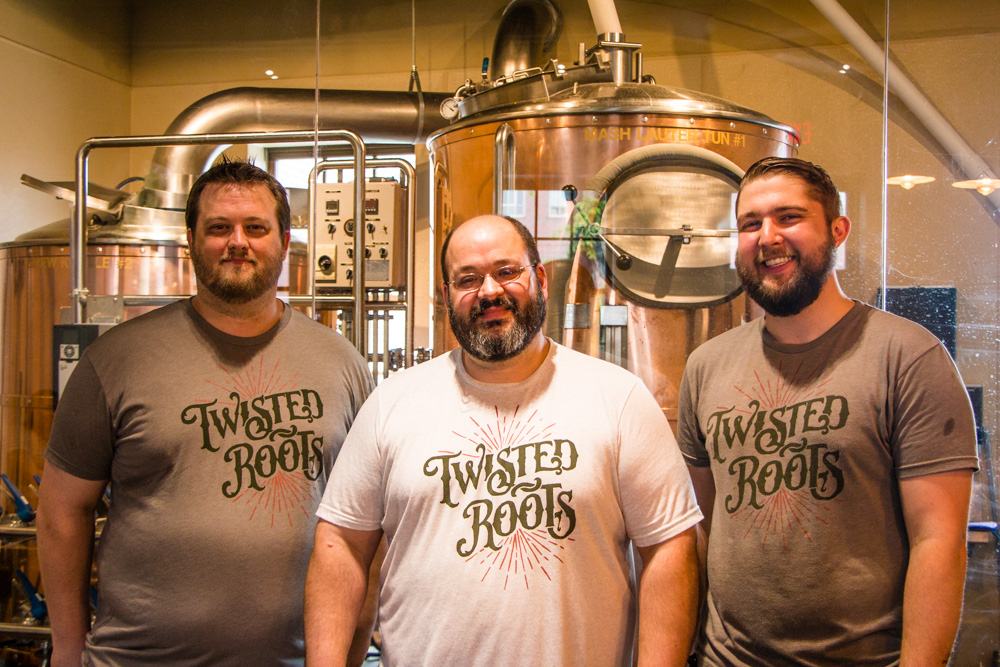 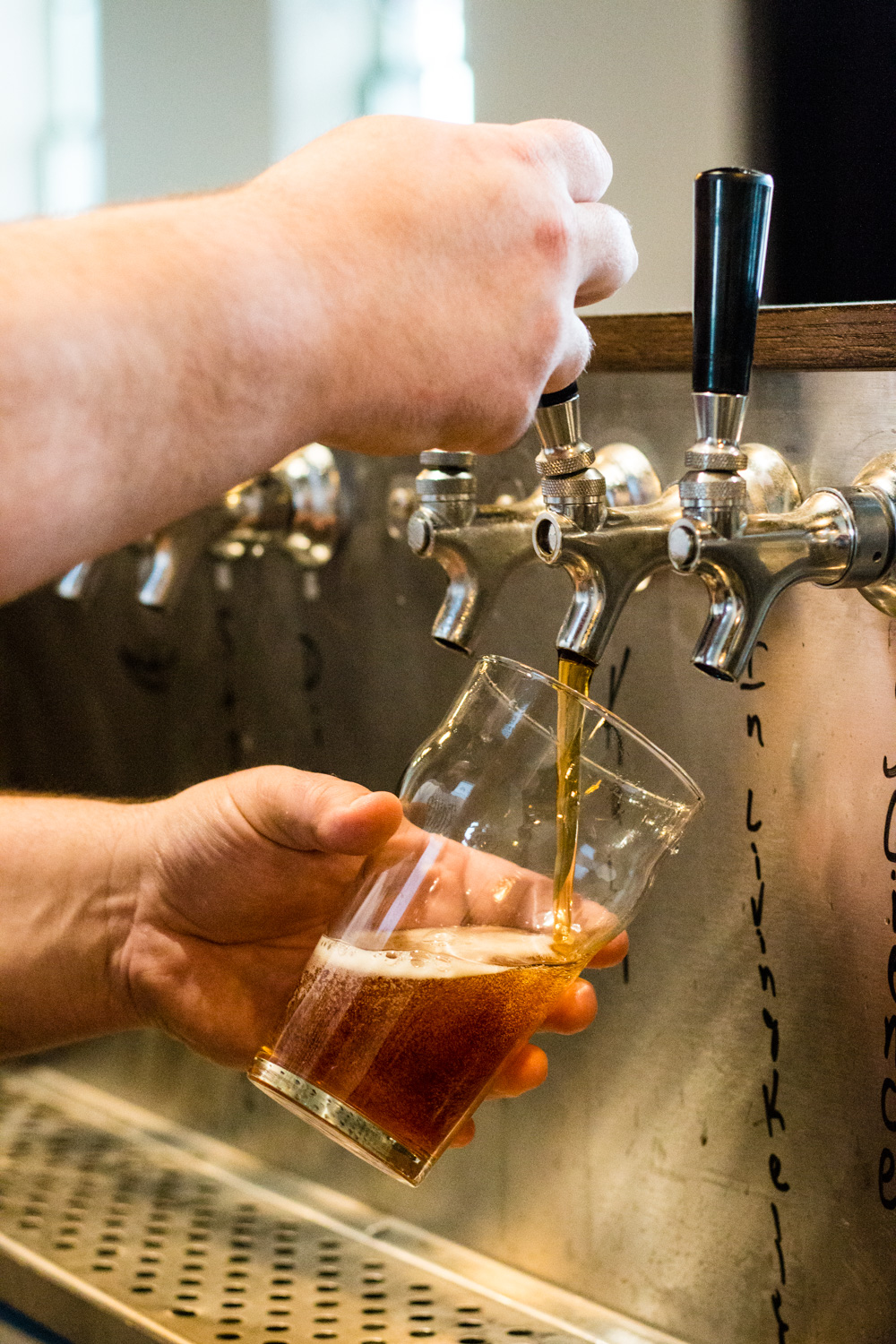 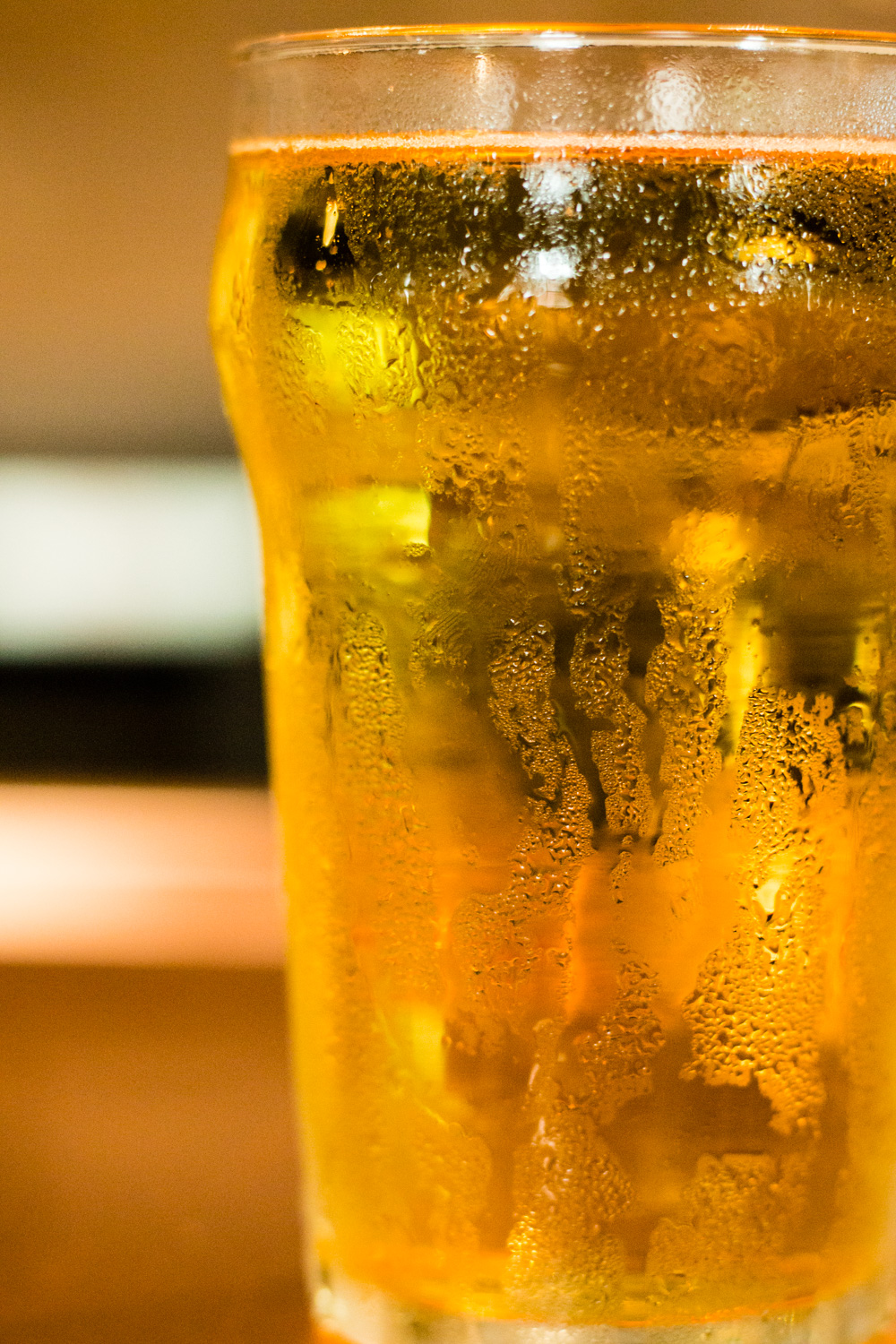 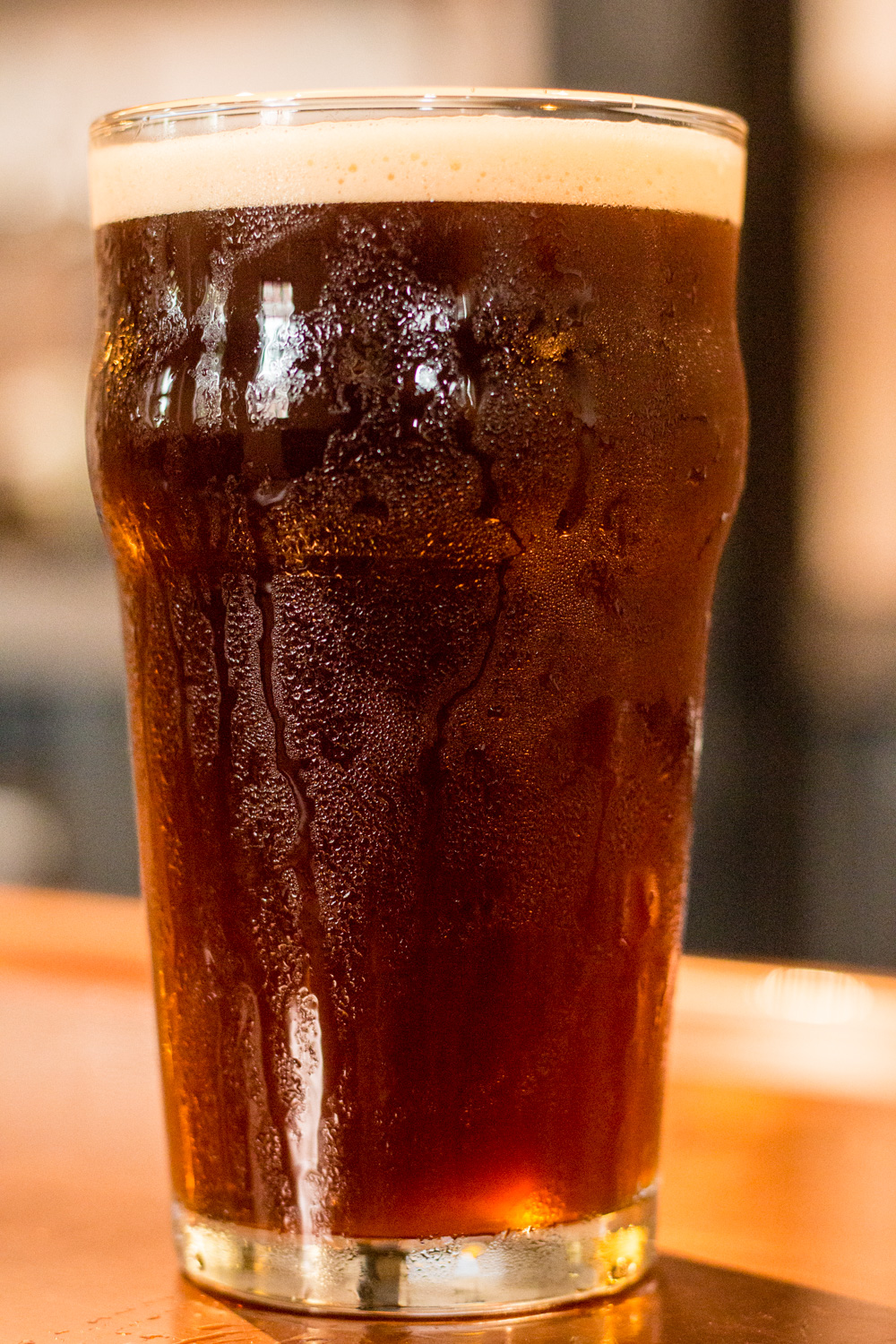 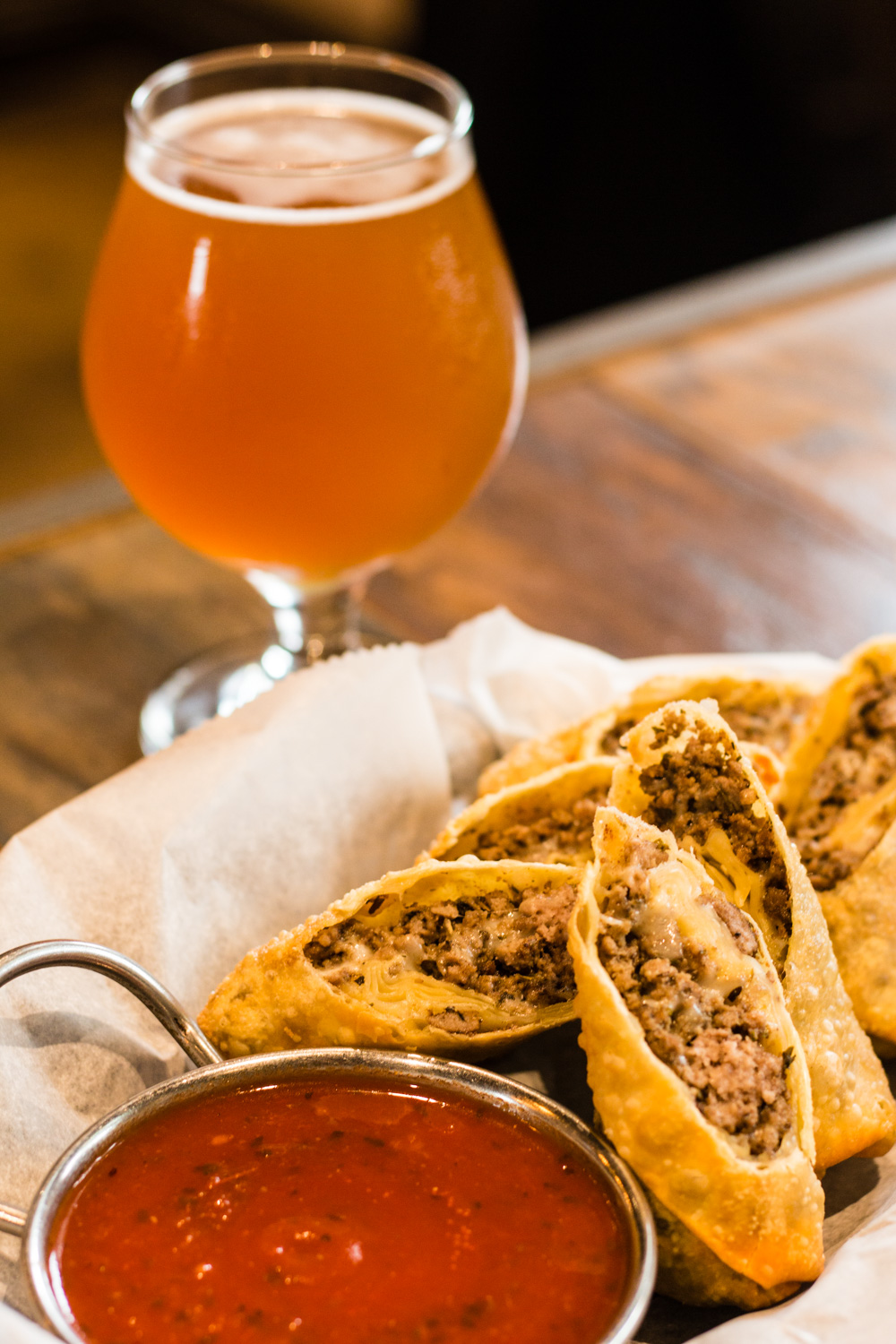 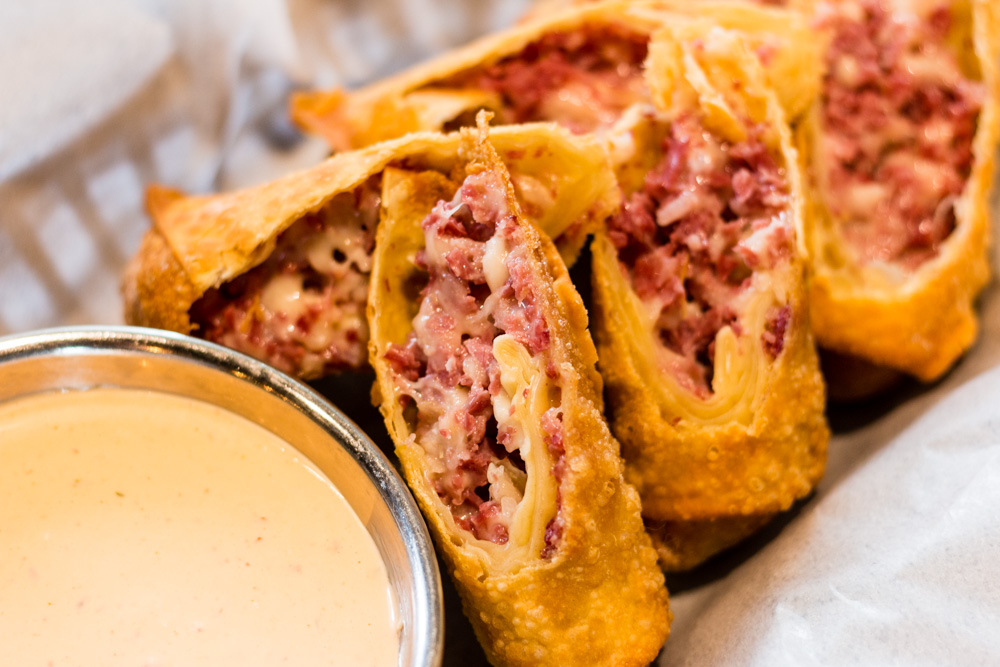 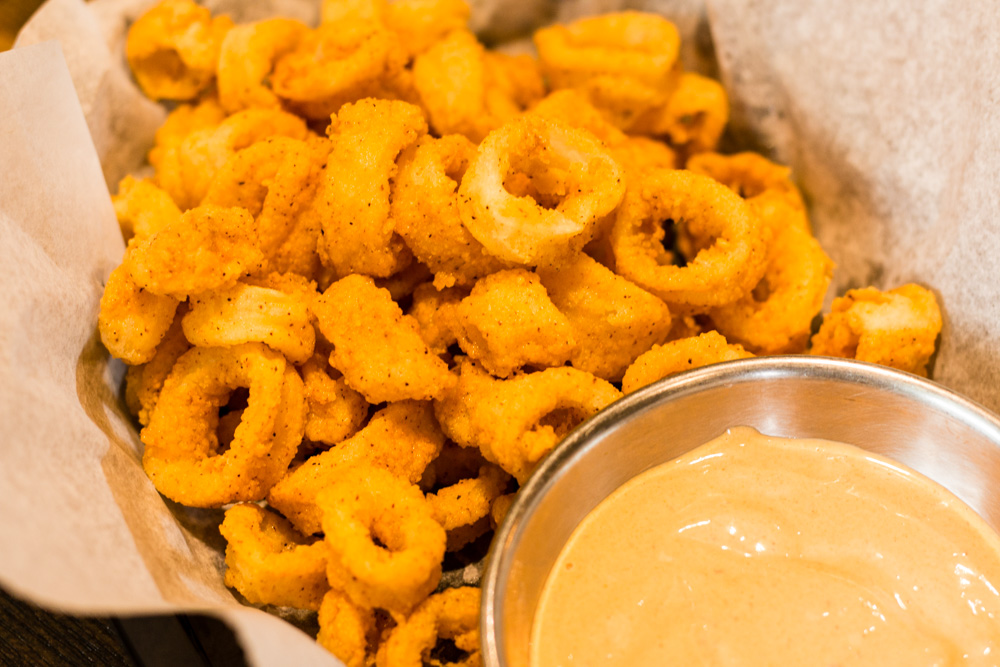 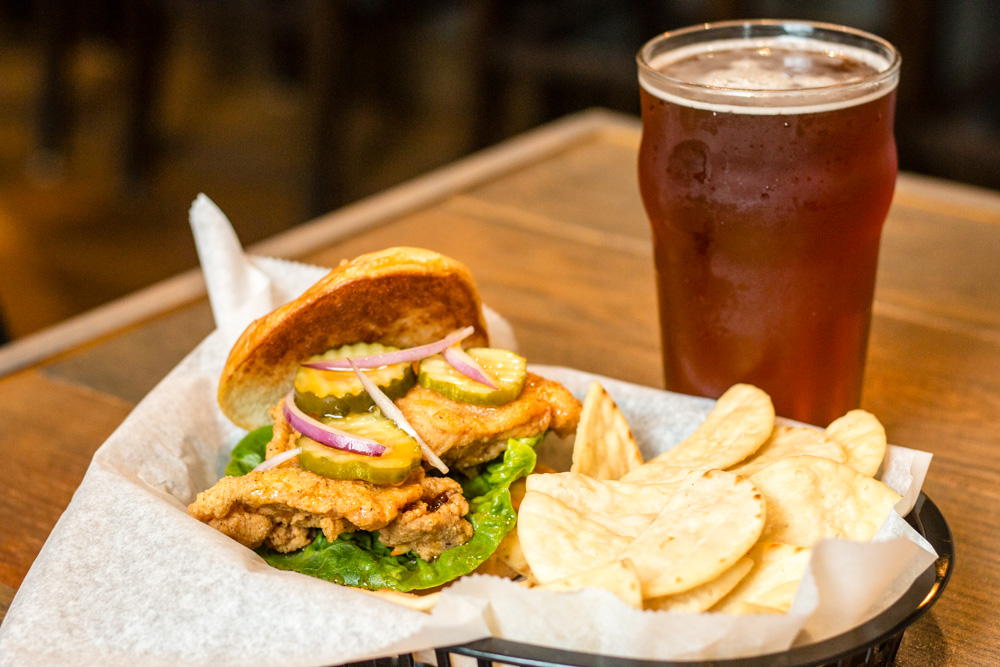 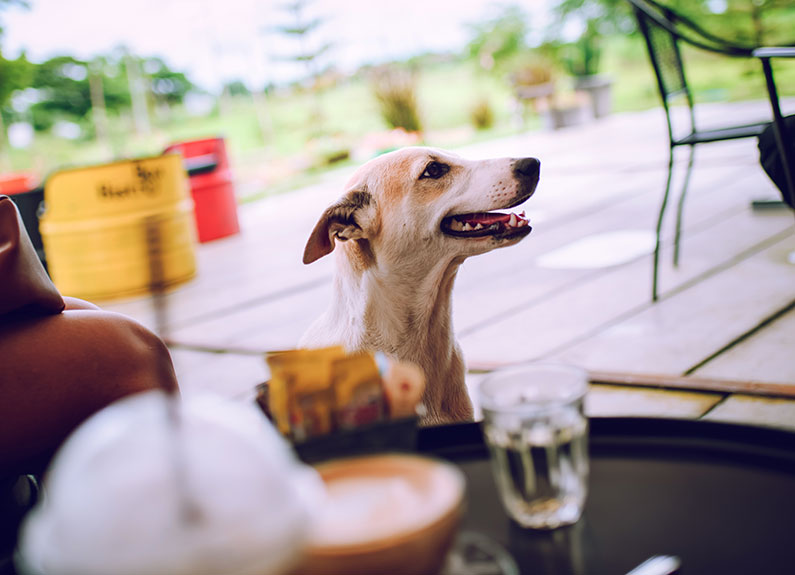 Here’s a list of canine-friendly places to help you get St. Louis patio season howling the ... 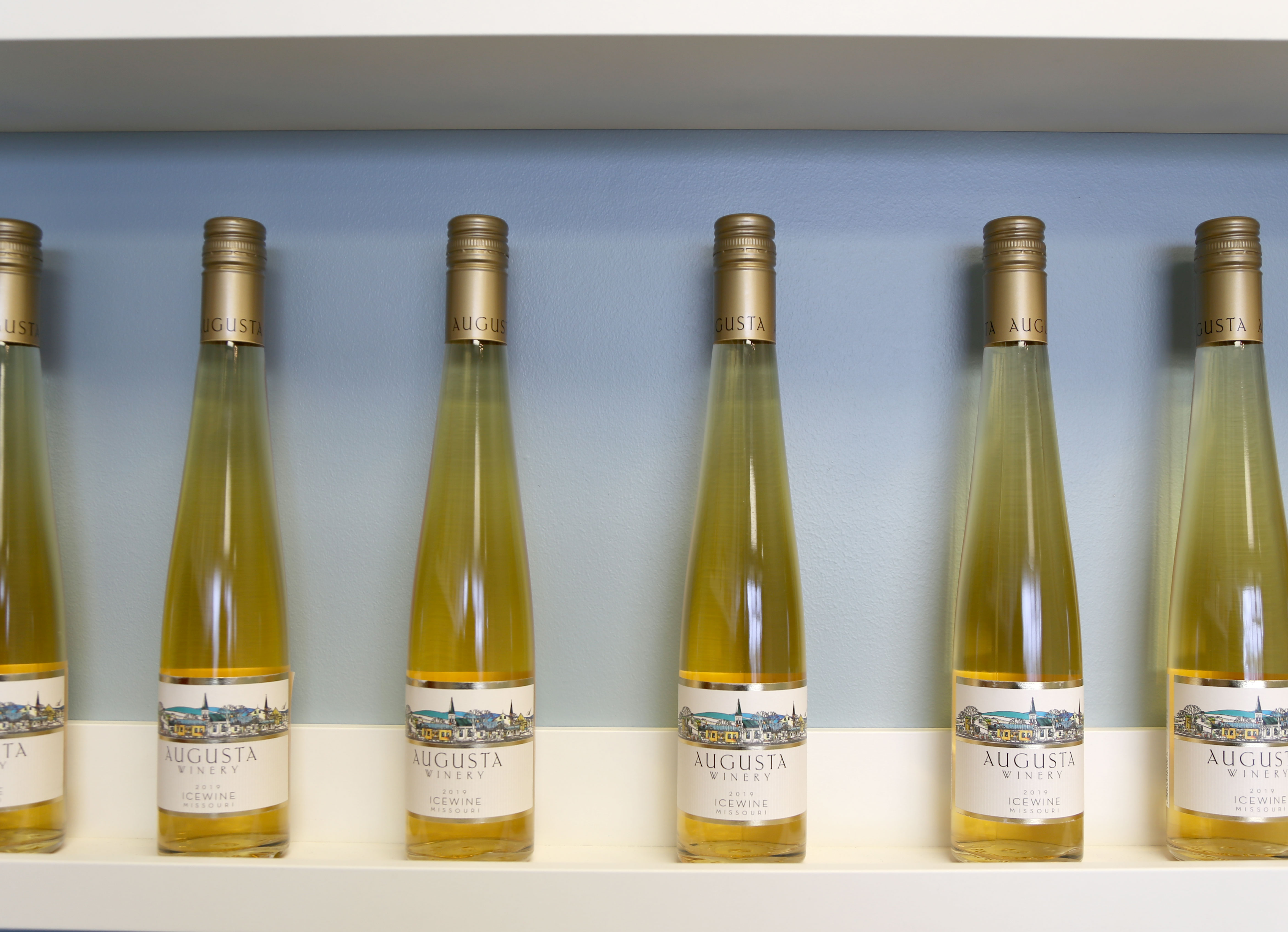 Lori Cheatham, owner-operator of Wineology​, a new wine shop and tasting lounge, has a love of ... 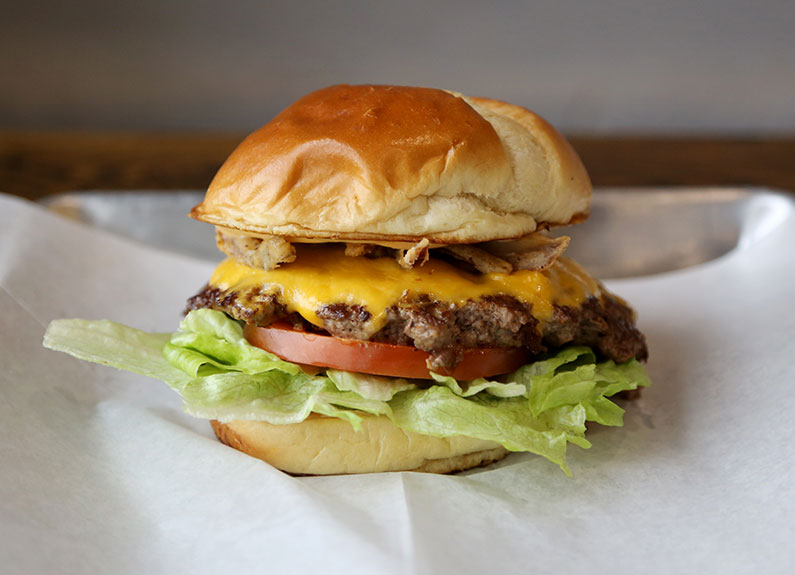 From shabu shabu to tacos, craft beer to cookies, don't miss these new, must-try spots across ...