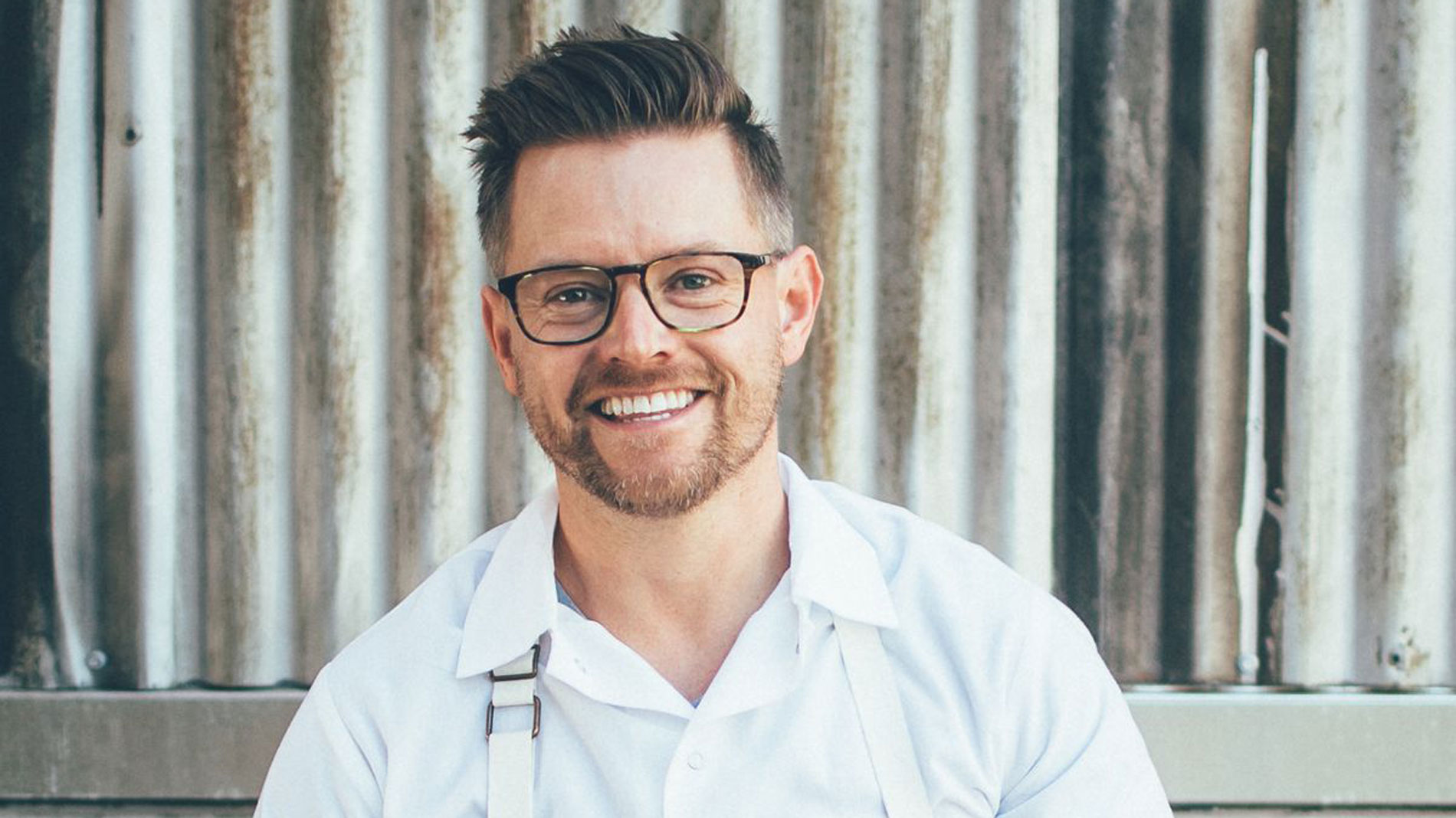 The team behind Yellowbelly, the upcoming Central West End seafood- and tiki cocktail restaurant, have announced a key piece of its new concept is in place. Celebrity chef, cookbook author and restaurateur Richard Blais has signed on to develop the Yellowbelly menu and select the restaurant’s executive chef and kitchen crew.


Yellowbelly is owned by On Point Hospitality, founded by Retreat Gastropub’s Travis Howard and Tim Wiggins. Their newest restaurant will open in September at 4643 Lindell Blvd., in the Citizen Park Building.


“It was weird. We were sitting around brainstorming, and Travis and I said ‘Who would we love to get?’” Wiggins said. “We both thought of Richard and said ‘Let’s shoot him an email.’”  That email led to an eventual meeting with Blais and his culinary consulting company, Trail Blais.


“He already has some really great food ideas. It’ll have his modern flair but in a casual atmosphere,” Wiggins said. “It’s crazy how great it’s been to work with him. He’s big on mentorship and helping to make good things great. We look at him and think in 20 years, that’s where we’d like to be.”


In a statement released today, July 24, Blais said he looked forward to working with Wiggins and Howard. “I love their energy and spirit and am excited to be a part of introducing Yellowbelly to St. Louis locals and visitors,” Blais said in the statement.


Wiggins said Blais will continue to work with On Point as a consultant after the doors open. “It’s a long-term relationship,” Wiggins said. “He’ll definitely be involved going forward.”