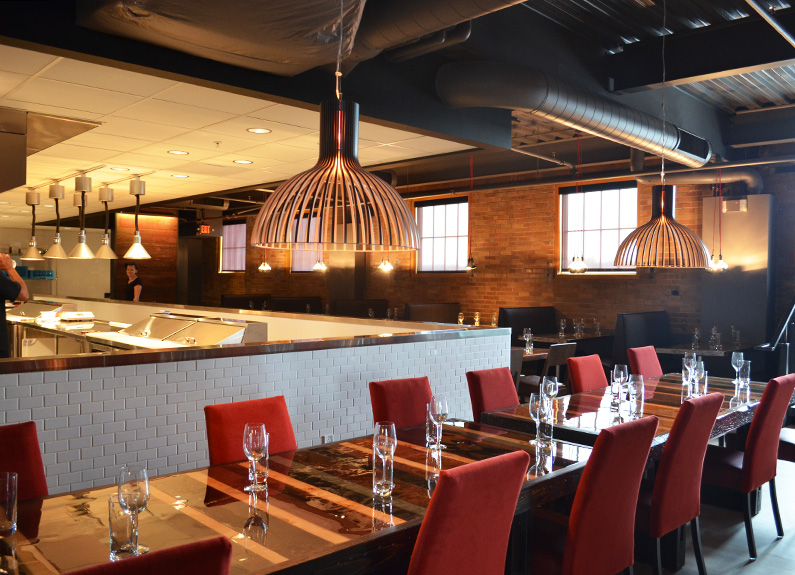 the dining room at element photo by michelle volansky

Element will close in St. Louis at the end of October

Editor's Note: This article was updated at 5:35 p.m. Oct. 17 to include comments from Tudor Seserman.

Element Restaurant and Lounge will close doors for good at the end of this month. Executive chef Tudor Seserman announced the closure via a statement today, Oct. 17.


The restaurant’s last dinner service will be Saturday, Oct. 27. Sesserman said there was no one reason for the closure.

“It was a lot of contributing factors,” Seserman said. “Overall lack of business played a role, but there was no single reason.’”


Seserman said no future plans have been finalized for the space yet. He has another opportunity lined up for his career, though he declined to say more at this time.


Seserman, who has worked at Element since September 2016 as chef de cuisine and then executive chef, said the restaurant taught him the value of teamwork when developing menus.


“It has a strong history of a lot of input from a lot of different chefs,” he said. “It was what we did during my time here. It was very much a team contribution to the menu.