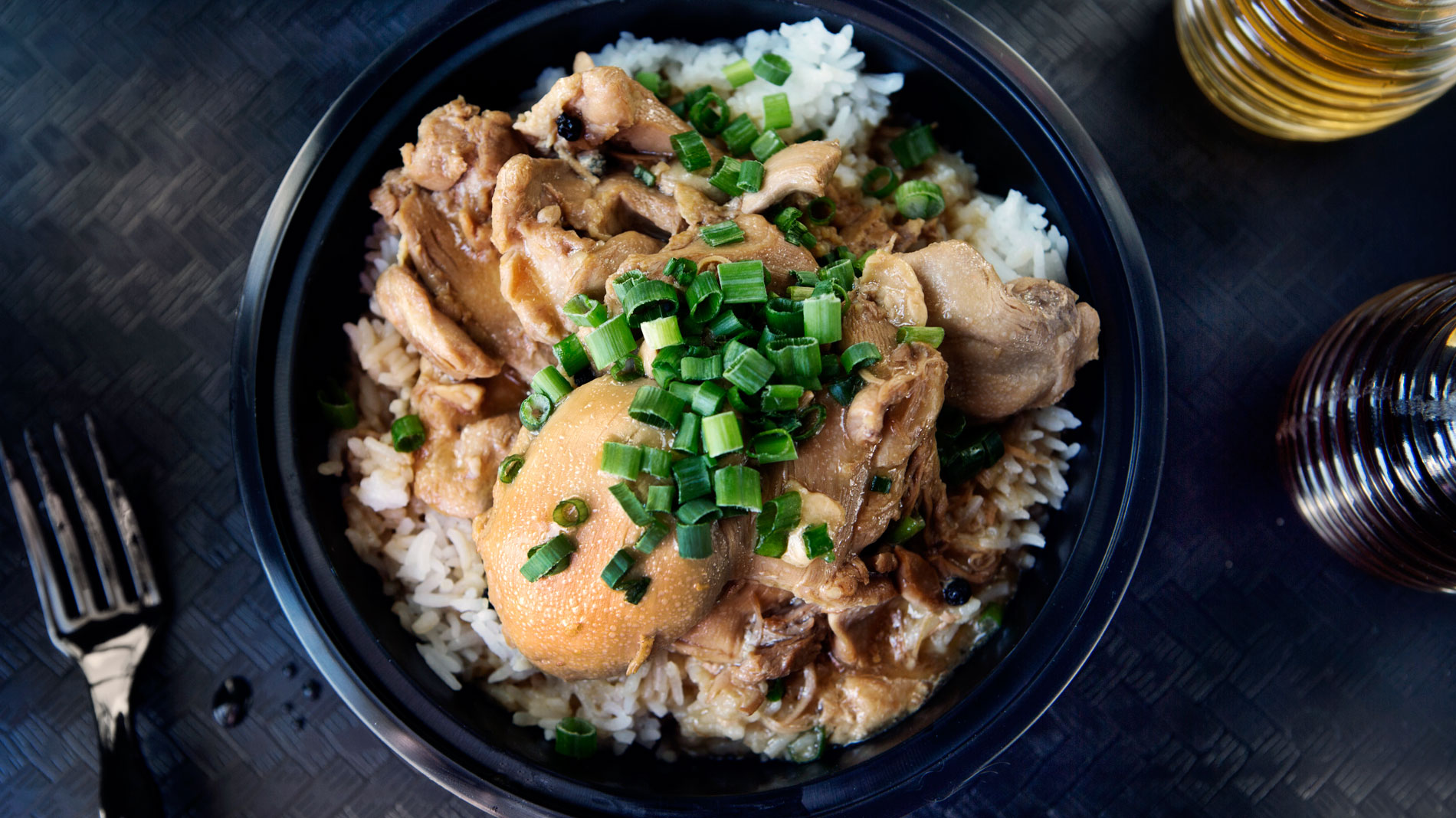 The Guerrilla Street Food crew will expand in a big way in the new year.

“The Maryland Heights spot will be counter service and delivery only, with no dining room,” Hardesty said. The location will also serve as the hub for the company’s food truck and catering operations. He said the location will open no later than March 2019.


Hardesty said the Two Plumbers location will be set up the same way as Guerrilla Street’s location at 2nd Shift Brewing Co. with a walk-up window and a menu of favorites like The Flying Pig and Chicken Adobo along with some site-specific items to pair with Two Plumbers’ beers. Hardesty said this location should be up and running in January 2019.


“We’d probably be going there to drink beer and play video games anyway – now we get to sell food there as well,” Hardesty said.


The Maryland Heights and Two Plumbers locations are Nos. 4 and 5 for the Filipino-American concept, which got its start as a food truck in 2011.


Hours for the Two Plumbers location will be 4 p.m. to midnight from Tuesday through Friday and noon to 1 a.m. Saturday. Hours for the Maryland Heights location are still to be determined.