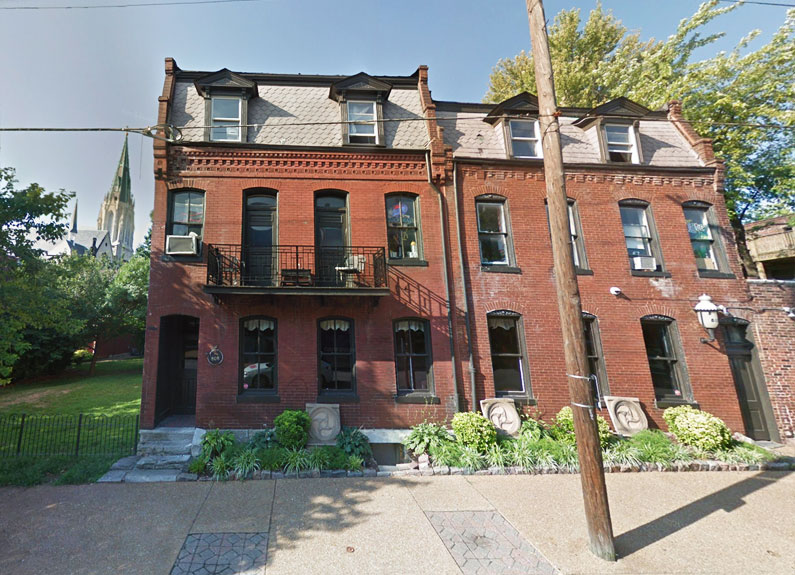 As reported by St. Louis Magazine, former Franco executive chef John Dreja will helm the kitchen. 808 Maison will offer classic French cuisine, but rendered in a way that is relatable to modern eaters.


“We’re very much sticking with classic French in the preparations. We’re trying to make it familiar enough and friendly enough … that it’s not so overwhelming,” Reynolds said. “We are doing sweetbreads. We’re doing fois gras. It’s a pretty classic French menu.”


The seafood portion of the menu includes oysters on the half shell, smoked petite octopus, scallop tartare and more, while entrees include dishes like Burgundy-braised lamb shank, cassoulet, grilled rib-eye and a preserved cauliflower and scorched lemon panisse.


As for the drink menu – which has yet to debut – 808 Maison is playing it close to the chest. “We have a pretty well-curated cocktail menu that we haven’t launched yet,” Reynolds said.