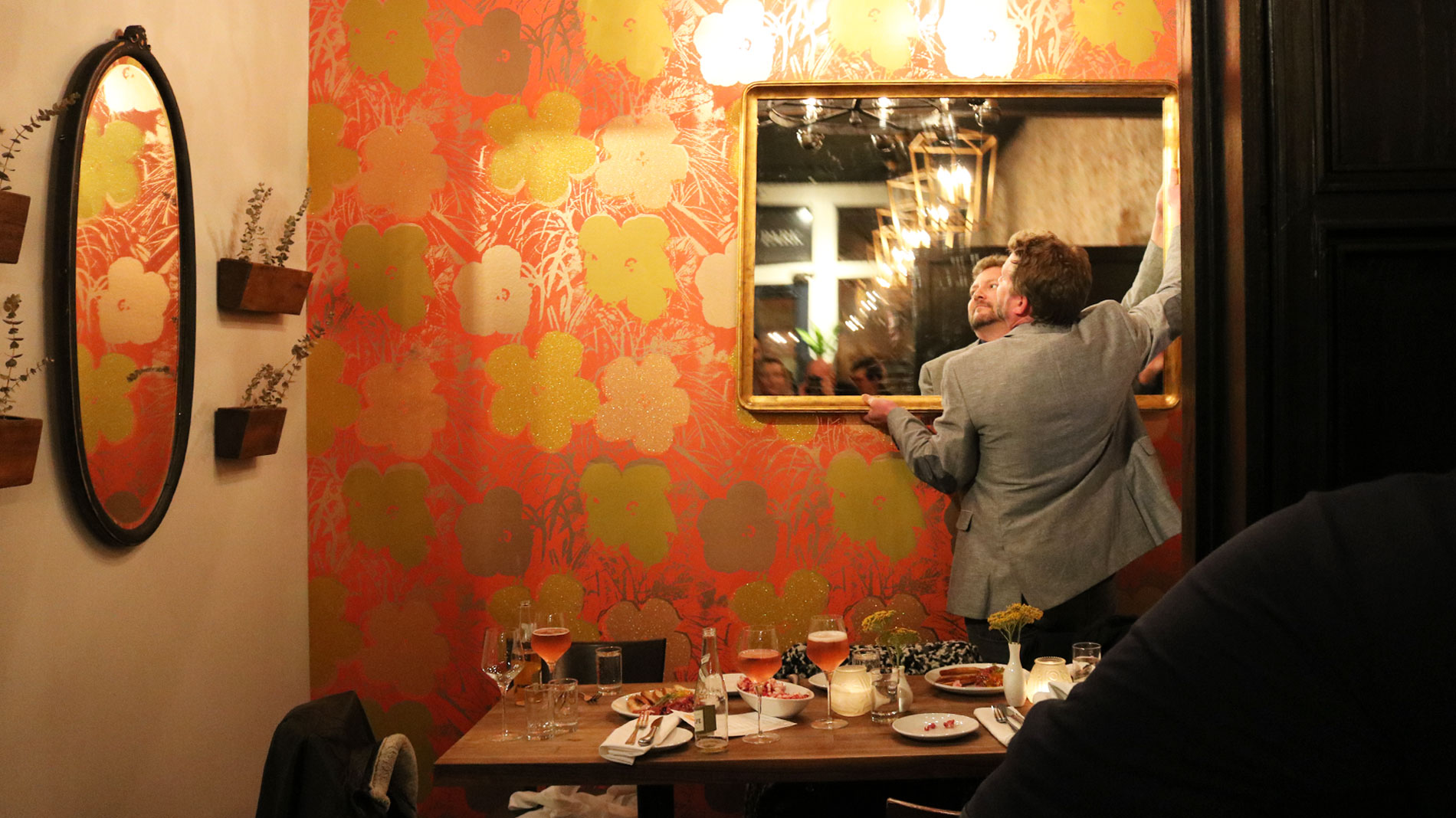 Restaurateur Dave Bailey is shaking things up in his restaurant empire. At a media event yesterday evening, Jan. 31, he announced that he had closed L’Acadiane, his Cajun and Creole spot in Lafayette Square, and immediately opened Pop, a new sparkling wine bar in the same location.

L'Acadiane opened just over a year ago in the former Baileys' Chocolate Bar space at 1915 Park Ave.

Bailey said he wanted Pop to celebrate bubbly wines as something to be enjoyed every day, not just special occasions. He said he’d been thinking about this concept since his days at Sasha’s Wine Bar.


“I wanted a restaurant and bar where you could gather with your friends, you could go on a first date, you could go on a 500th date,” he said. “I also wanted a place – getting back to having a full kitchen here – I wanted a place where drinking bubbles was about drinking them with food. Or just drinking them with more bubbles. Champagne and other bubbles are the perfect drink for literally any type of meal: fish, meat, salty, sweet, spicy. It’s a palate cleanser. It keeps you going back for more. It’s just perfect to have at the table.”

Pop’s drink menu features more than 20 sparkling wines and cocktails from France, Spain, Italy, the U.S., Japan and more. Options include sparkling wines, classic cocktails (with a splash of bubbly, of course), cuvee drinks and non-grape sparkling wines like a Quebrada del Chucao Brut Cider Espumante, a sparkling cider from Chile, and a Hakutsuru Awa Yuki sparkling sake from Japan.


The menu is a worldly mix of snacks like bacon fat fries, Missouri paddlefish caviar and popcorn and small plates like poutine, a little gem salad and duck crostini. Larger composed entrees include duck breast with brown butter bourbon carrots, tagliatelle noodle with a beef and onion stew, grilled scallops and duck confit.

The menu, like the restaurant’s concept itself, seems to have had a long gestation period. “The beet gastrique went through like 20 iterations,” Bailey told diners as the duck breast was served.

Pop is open for dinner service Wednesdays and Thursdays until midnight, Fridays and Saturdays until 1 a.m., and until 11:30 p.m. on Sundays.