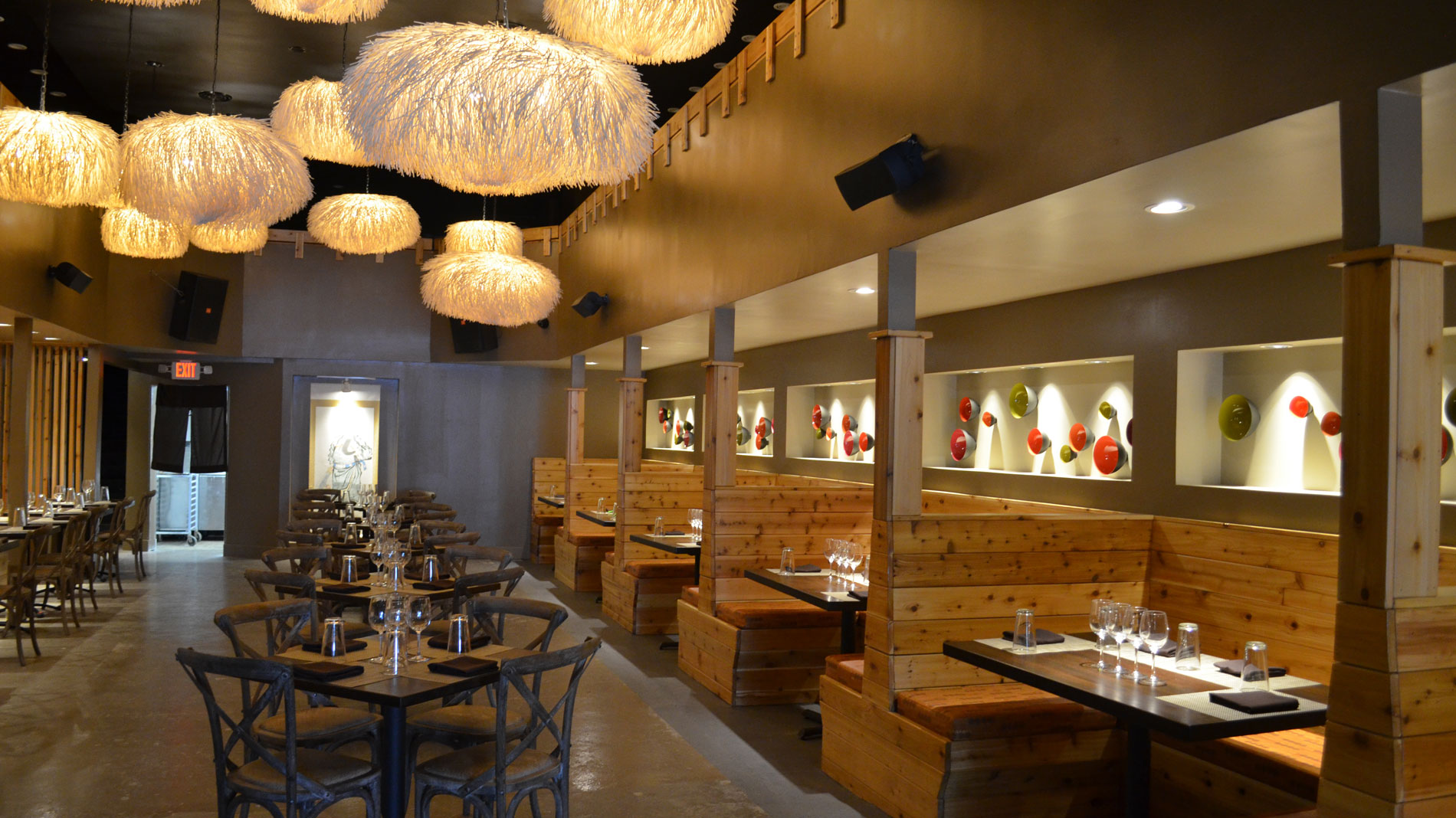 Hiro Asian Kitchen at 1405 Washington Ave., in downtown St. Louis has closed its doors after six years in business, as reported by St. Louis Magazine. The last day of service was Sunday, May 12.

Owner Bernie Lee said the lease on the space was up, and he decided not to renew. He said he has no immediate plans to reboot Hiro or begin another project just yet.

Read More // What I Do: Bernie Lee at Hiro Asian Kitchen

Lee said his other venture, Hiro Poké Co., which opened last July in The Eatery food hall at One Metropolitan Square, will remain open.

Throwing a party or event and not sure where to start? Save ...