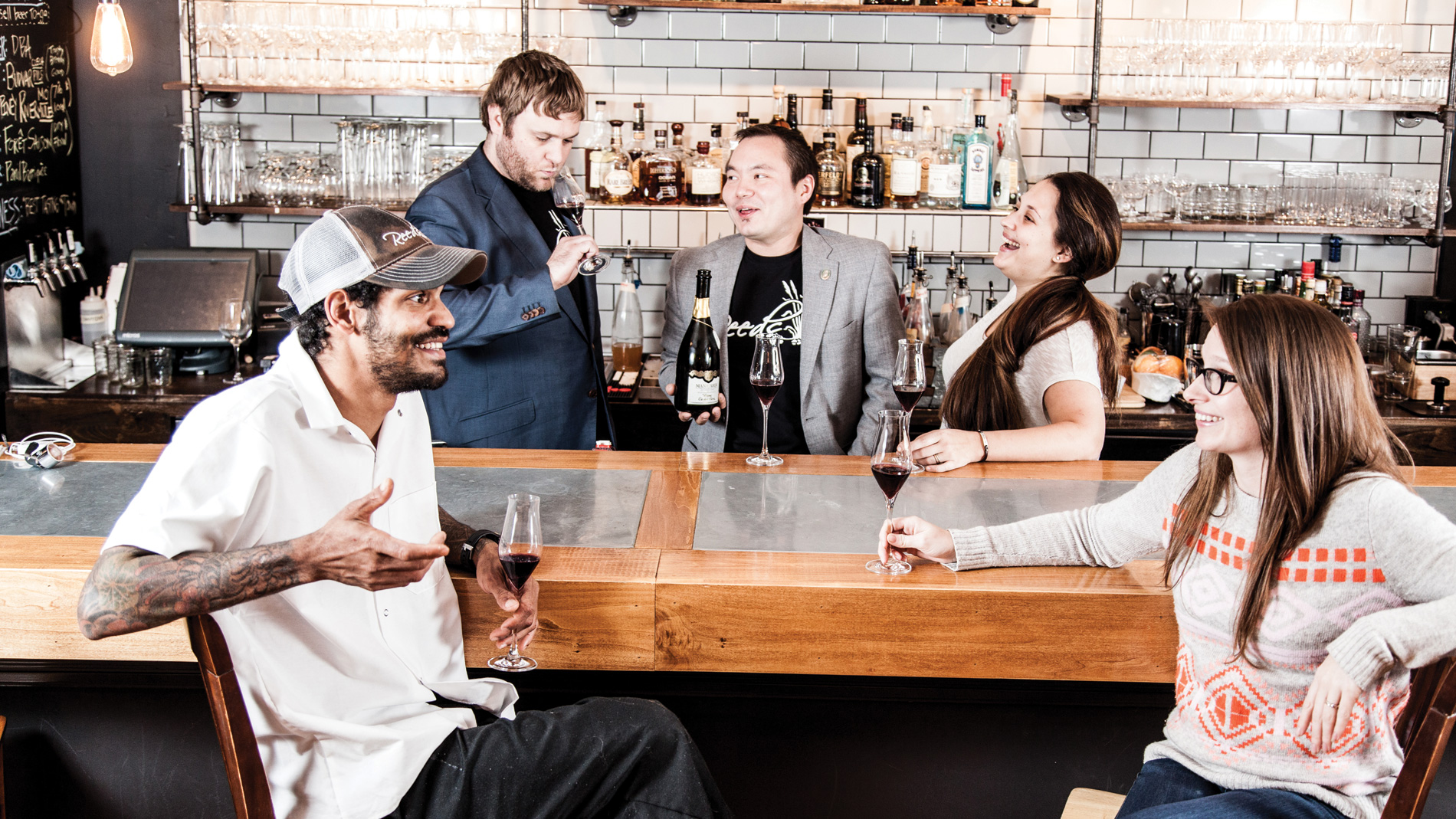 Reeds American Table in Maplewood will close after service on July 3, according to a post on its Facebook page. Reeds was the first restaurant venture by Matthew Daughaday, former executive chef of Taste and Sauce Magazine One to Watch in 2013. The restaurant opened in 2015.

“We have had an amazing 4+ years here in Maplewood,” the post read. “Looking back to the relationships we have built with people inside this community, to all the amazing people who have spent time working at Reeds we feel very lucky to have been able to do what we have over these past four years.”

The post did not give a reason for the closure. Daughaday did not immediately return request for comment.

Sauce named Reeds a Best New Restaurant of 2015 and reviewed the eatery in the same year. 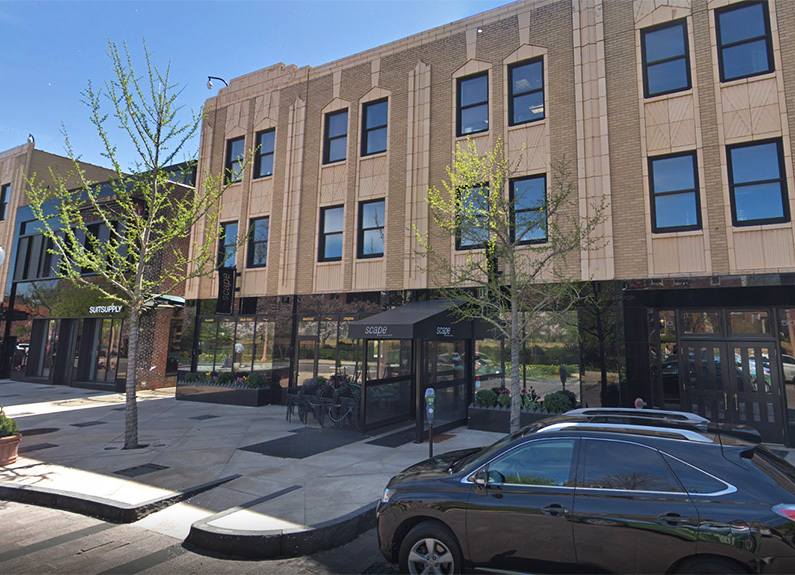 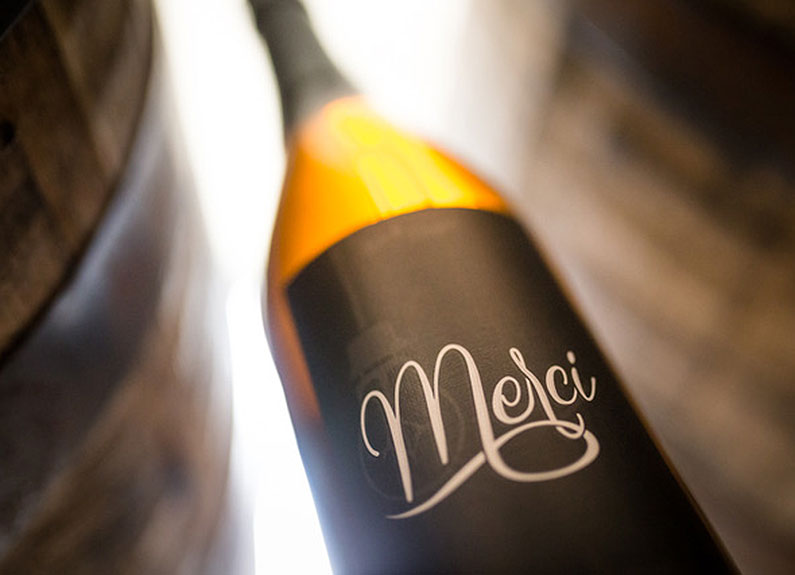 Side Project Brewing in Maplewood, Missouri, has been named the No. 2 Brewer in the World ... 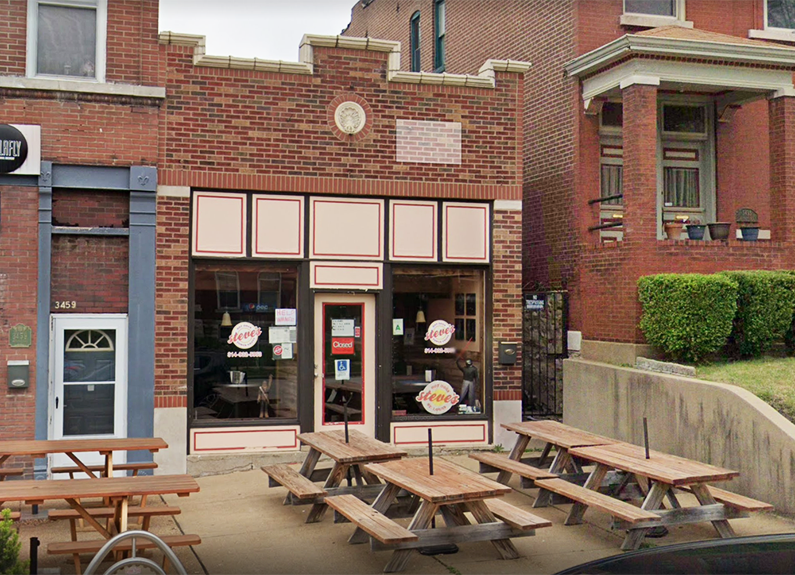 Steve's Hot Dogs owner Steve Ewing has found an angel investor and will reopen the restaurant ...

The space that once housed Scape American Bistro at 48 Maryland Plaza ...