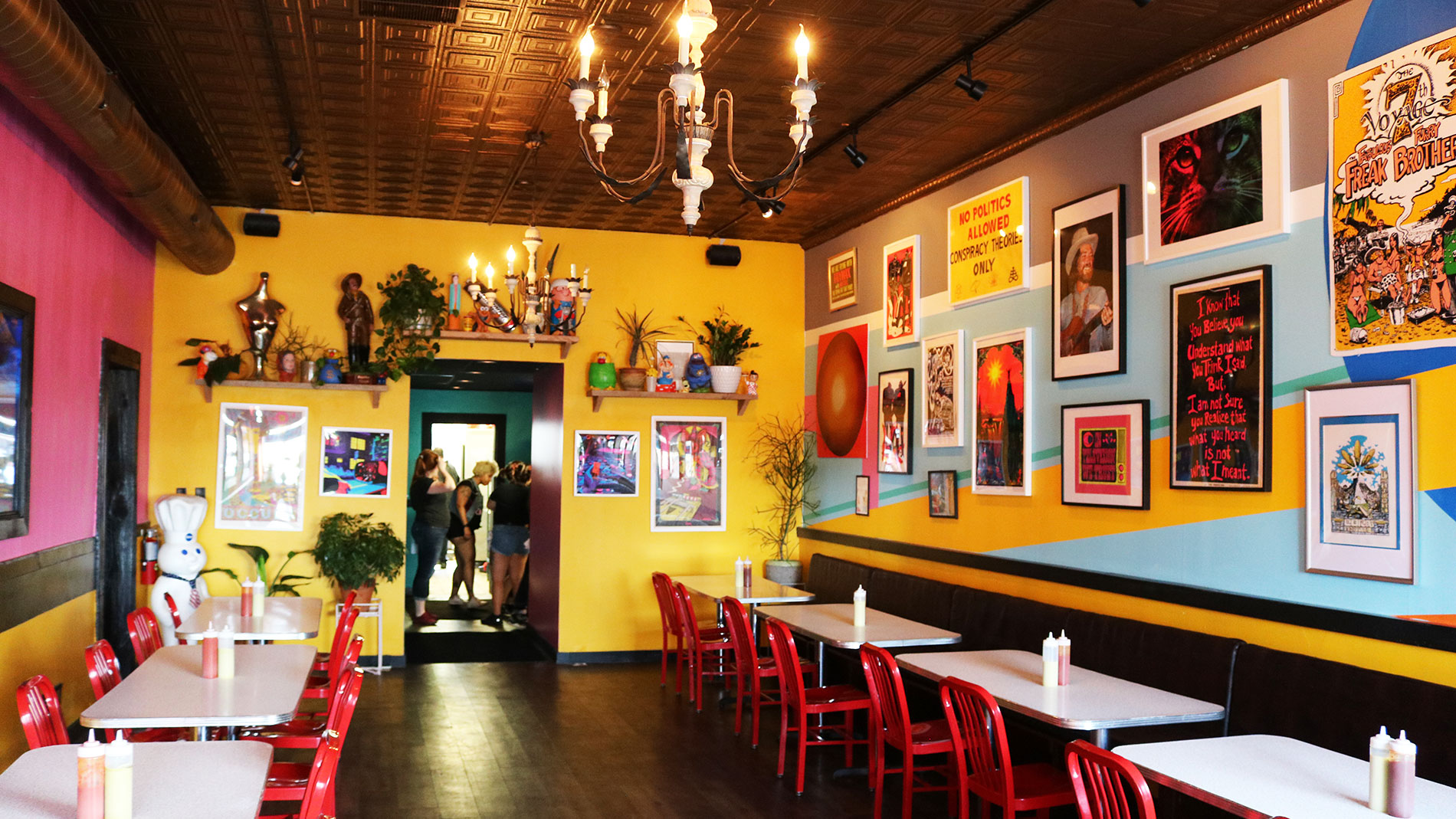 When Taco Circus opened in Bevo Mill in 2015, it became a staple for Mexican food fanatics from all over South City. But with very limited seating and no bar program, any growth had to happen in a much larger space.

With the soft opening of Taco Circus’ new space at 4940 Southwest Ave., Sept. 9, owner and executive chef Christian Ethridge has addressed those two issues and also added table service, turning his circus into a full-fledged extravaganza. Now, Taco Circus seats around 120 in its 3,500-square-foot space, which includes a large, colorful patio for outdoor dining.

Those aren’t the only changes that come with the restaurant’s new home. Ethridge amassed a fleet of local talent, including chef de cuisine Cesar Correa, formerly of Nixta, Frazer’s and Atomic Cowboy. The new menu is a collaborative effort written with a more leisurely dining experience in mind.

Taco Circus’ namesake is still front and center, and options still include grilled chicken thigh, carne asada and pork; a new addition is a veggie taco with potatoes and vegan meat. The popular Mexican flag burrito with salsa ranchero, queso blanco and salsa verde has also found its way to the new spot, as has an array of quesadillas.

Taco Circus will also compete in South City’s brunch and late-night circuits and is rolling out expanded menus for each. The brunch, which will run from 9 a.m. to 1 p.m. on Saturday and Sunday, features “lots of savory,” according to Ethridge. “Tacos, quesadillas, chilaquiles, migas.” The brunch menu also promises breakfast burritos, steak and eggs, French toast and churros. Taco Circus’ late-night menu boasts loaded fries, street tacos and 75-cent wings, as well as $3 house margaritas and $2 tequila shots.

On that note, the restaurant’s new bar program features a number of signature drinks, like a pina colada, a house margarita, a purple margarita (colored with a house-made blueberry-rum syrup) and a fairly spicy mezcal margarita. There’s also an assortment of spirits and beers, including Modelo and a rotating craft beer on draft. 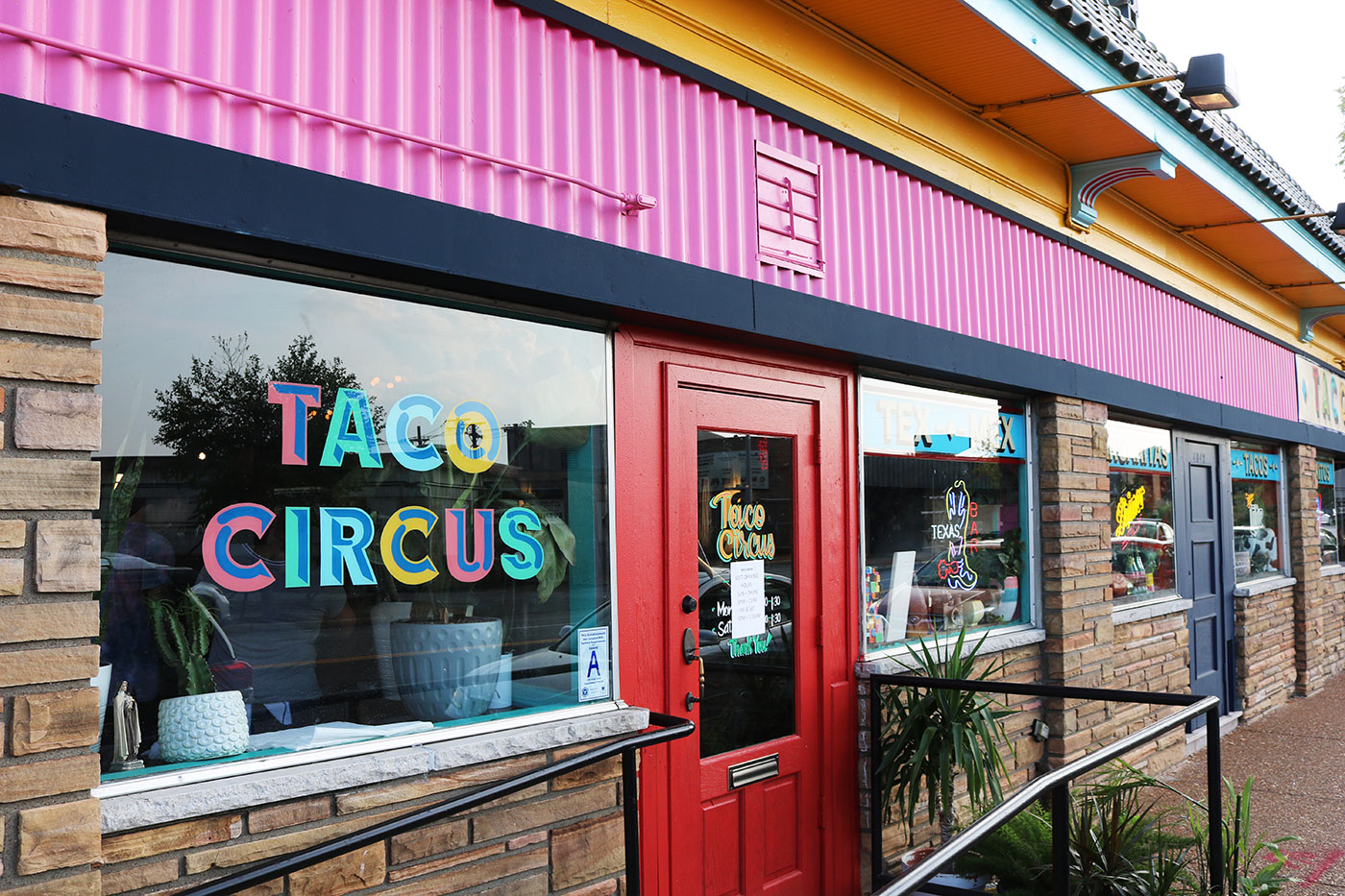 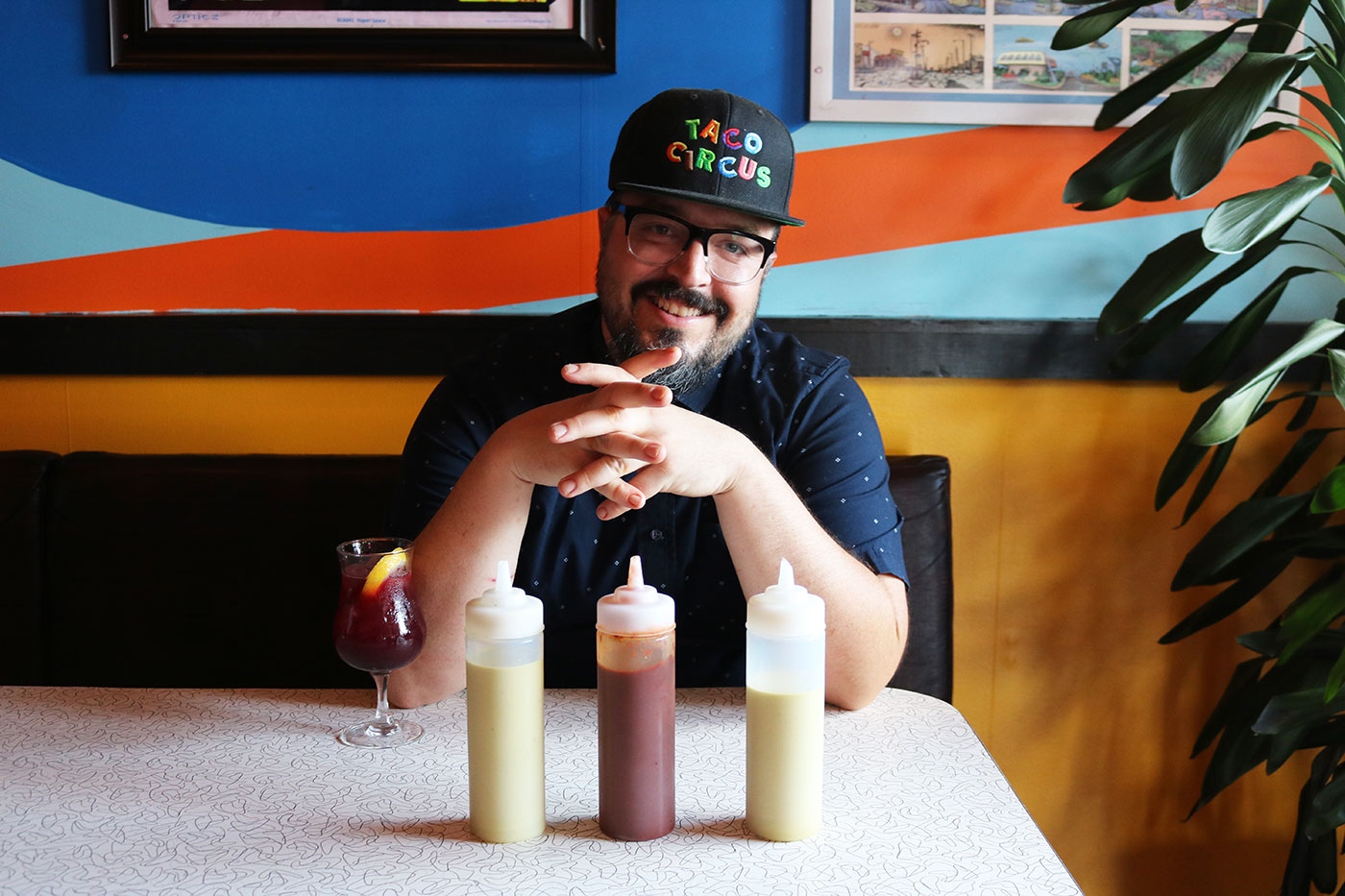 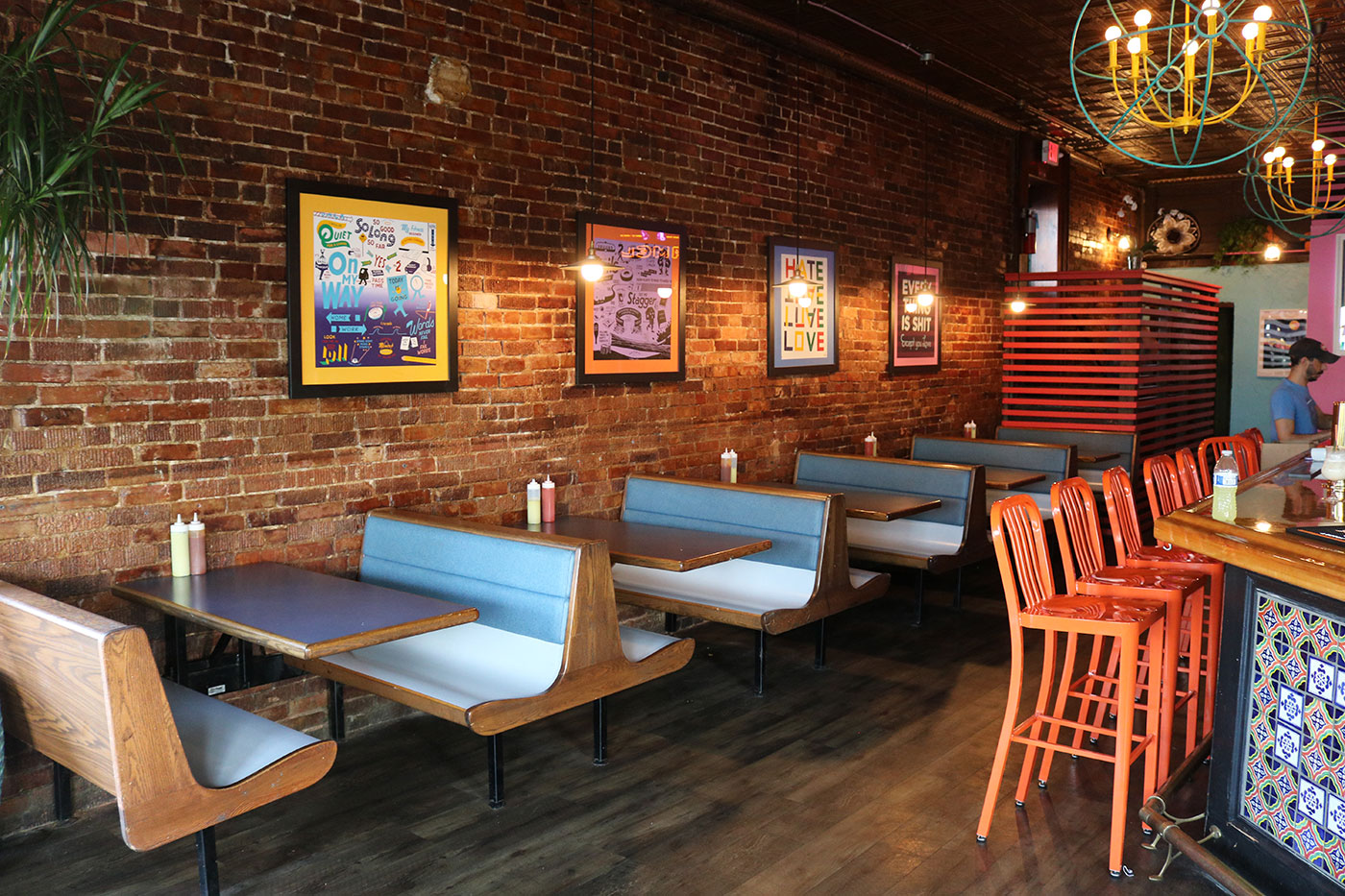 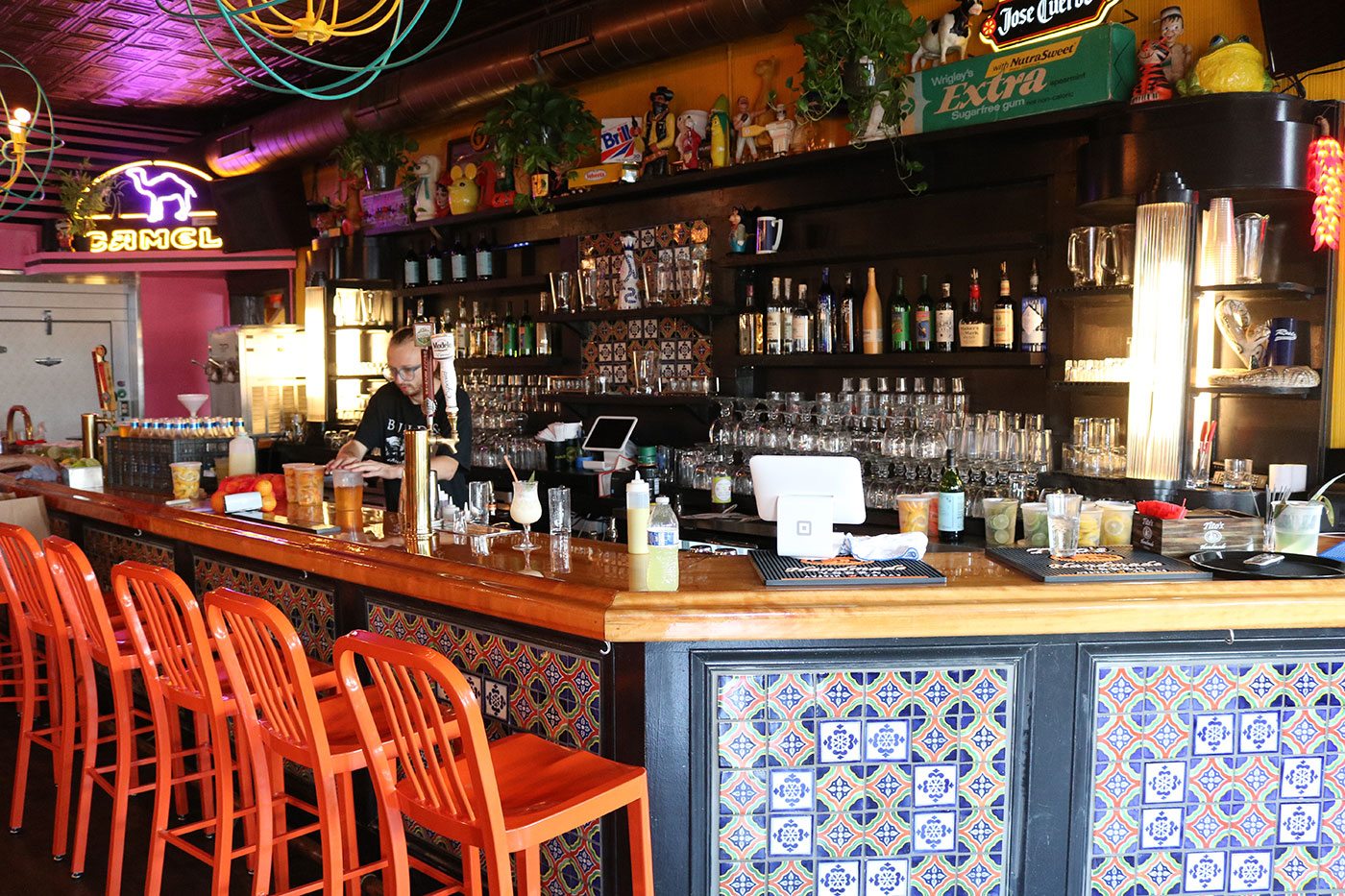 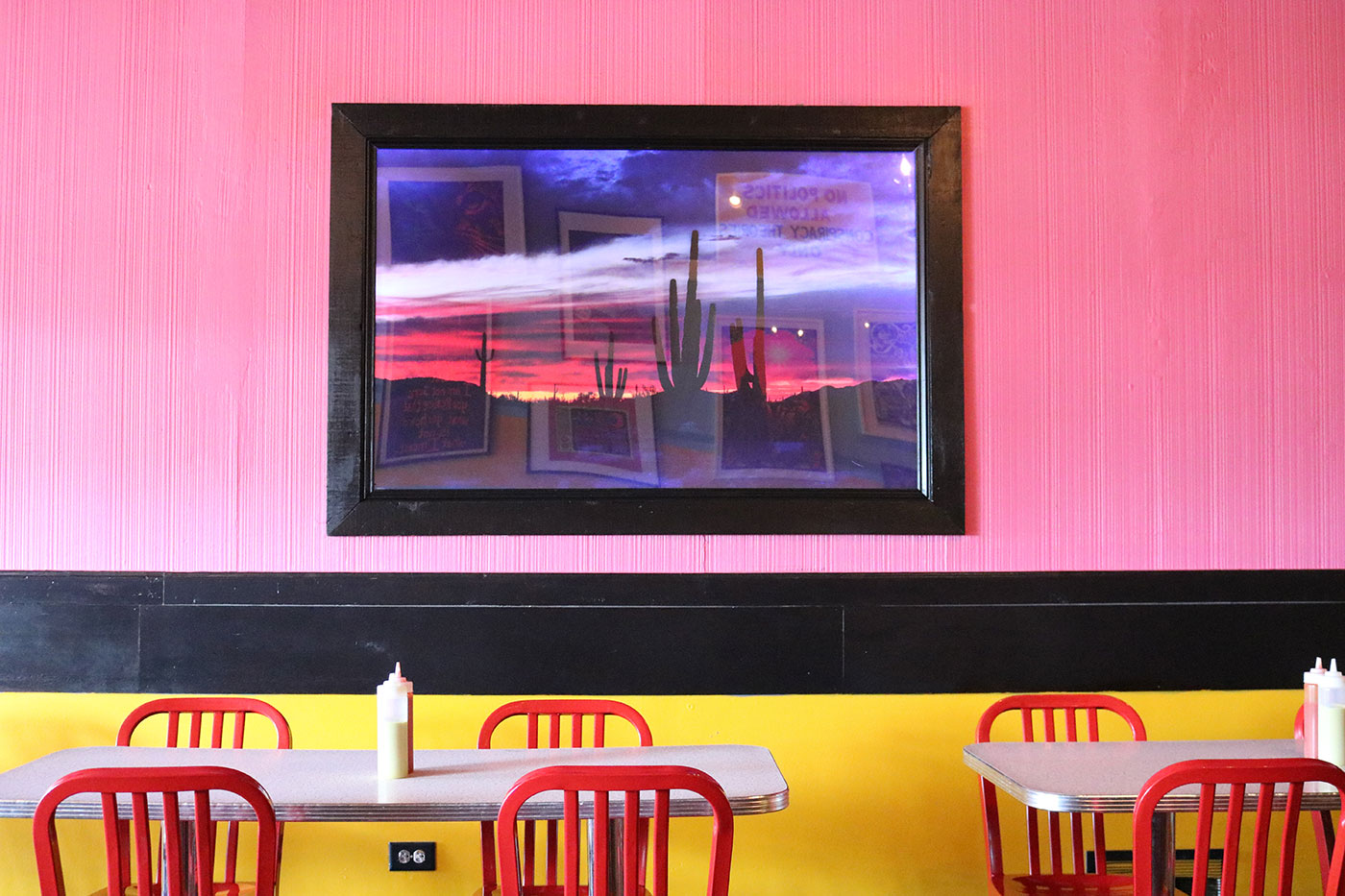 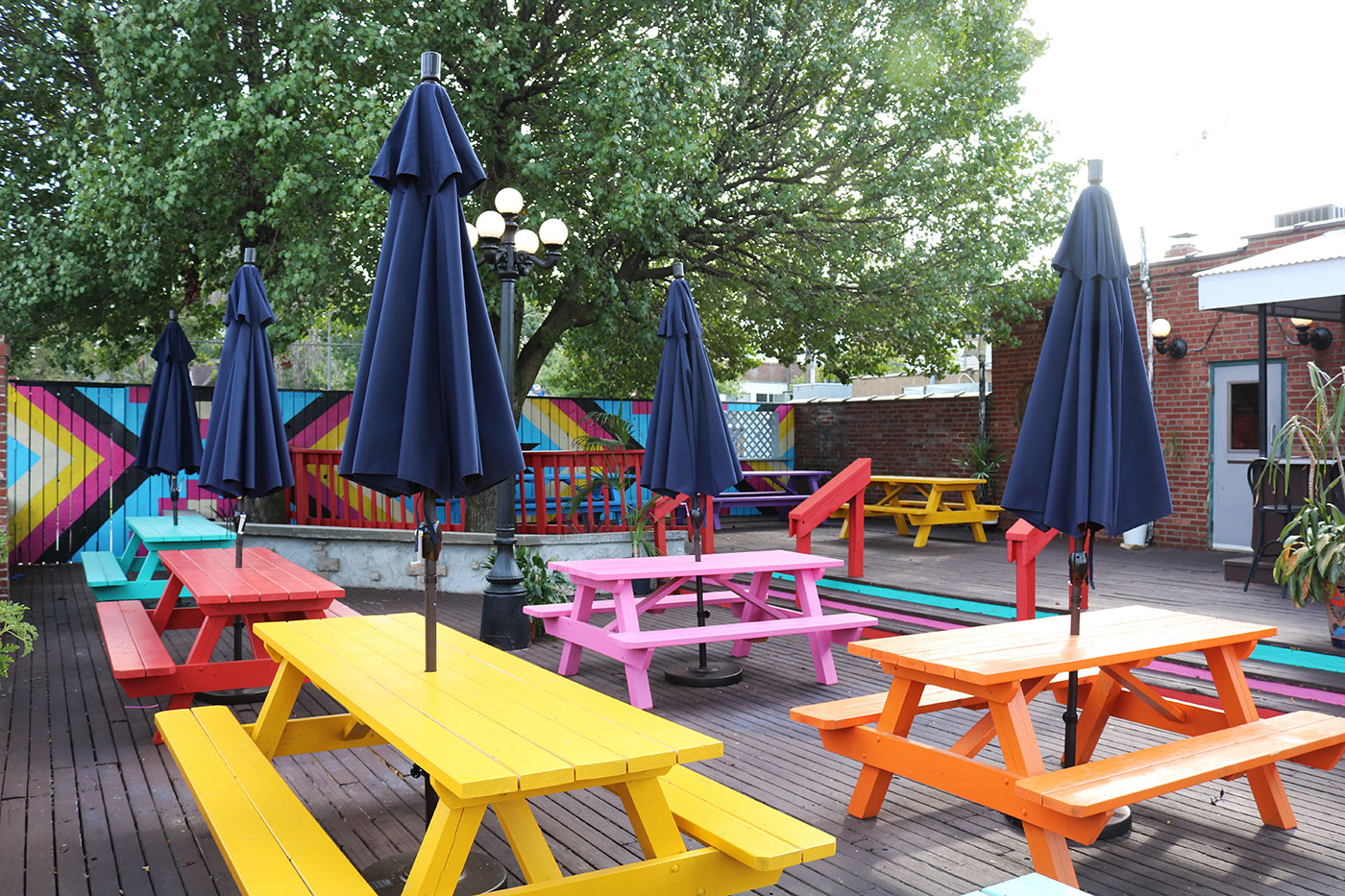 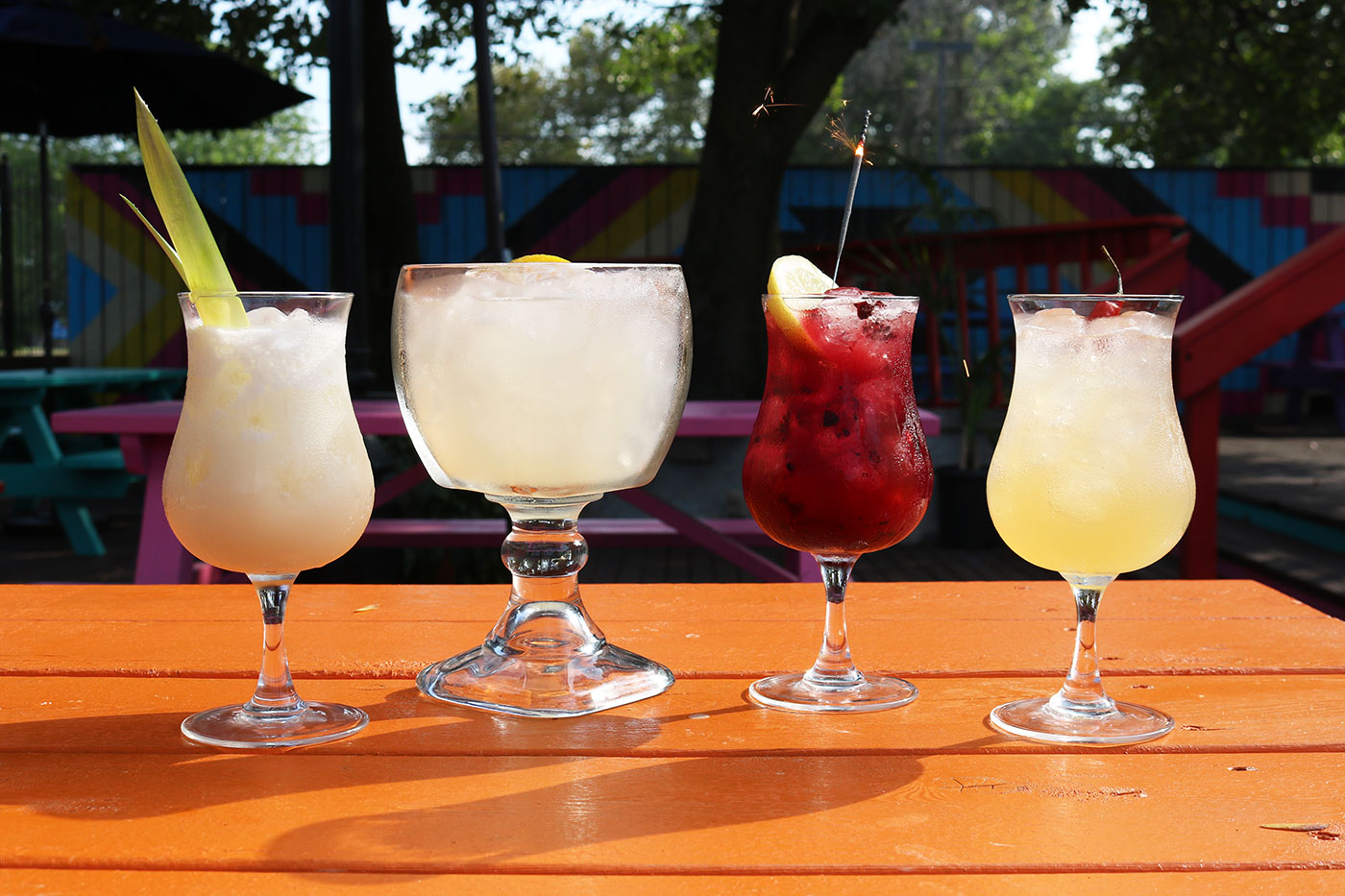 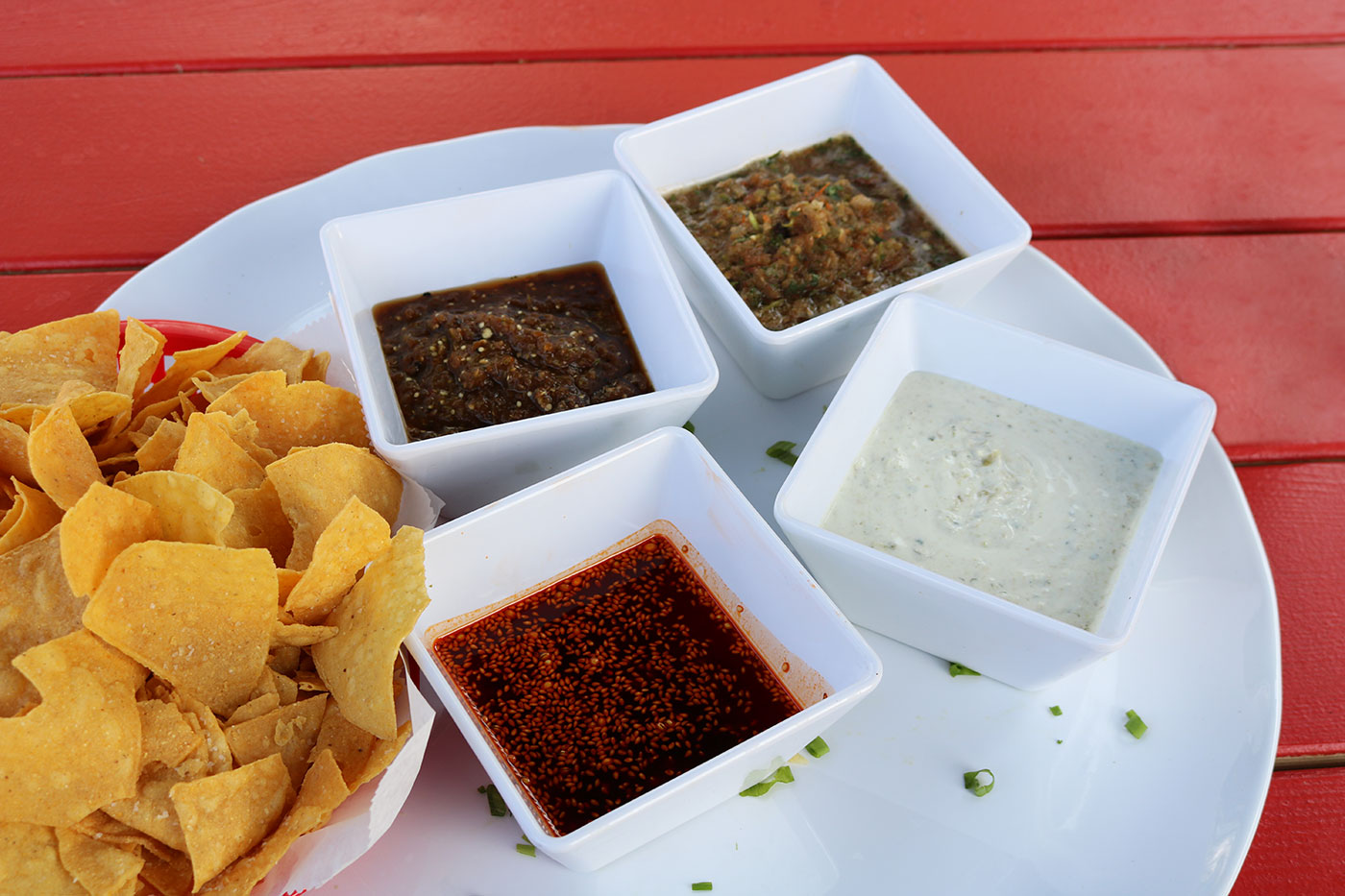 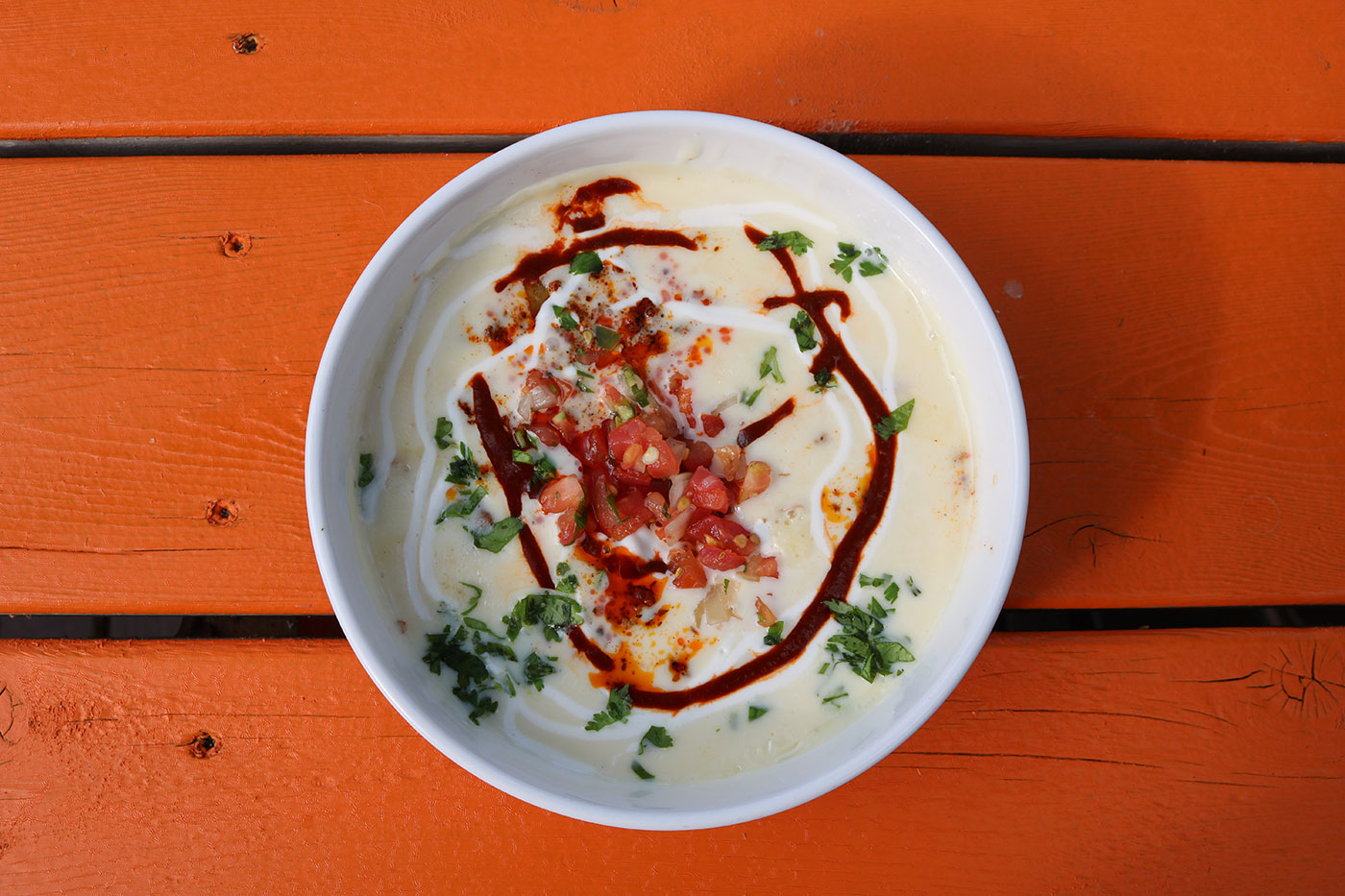 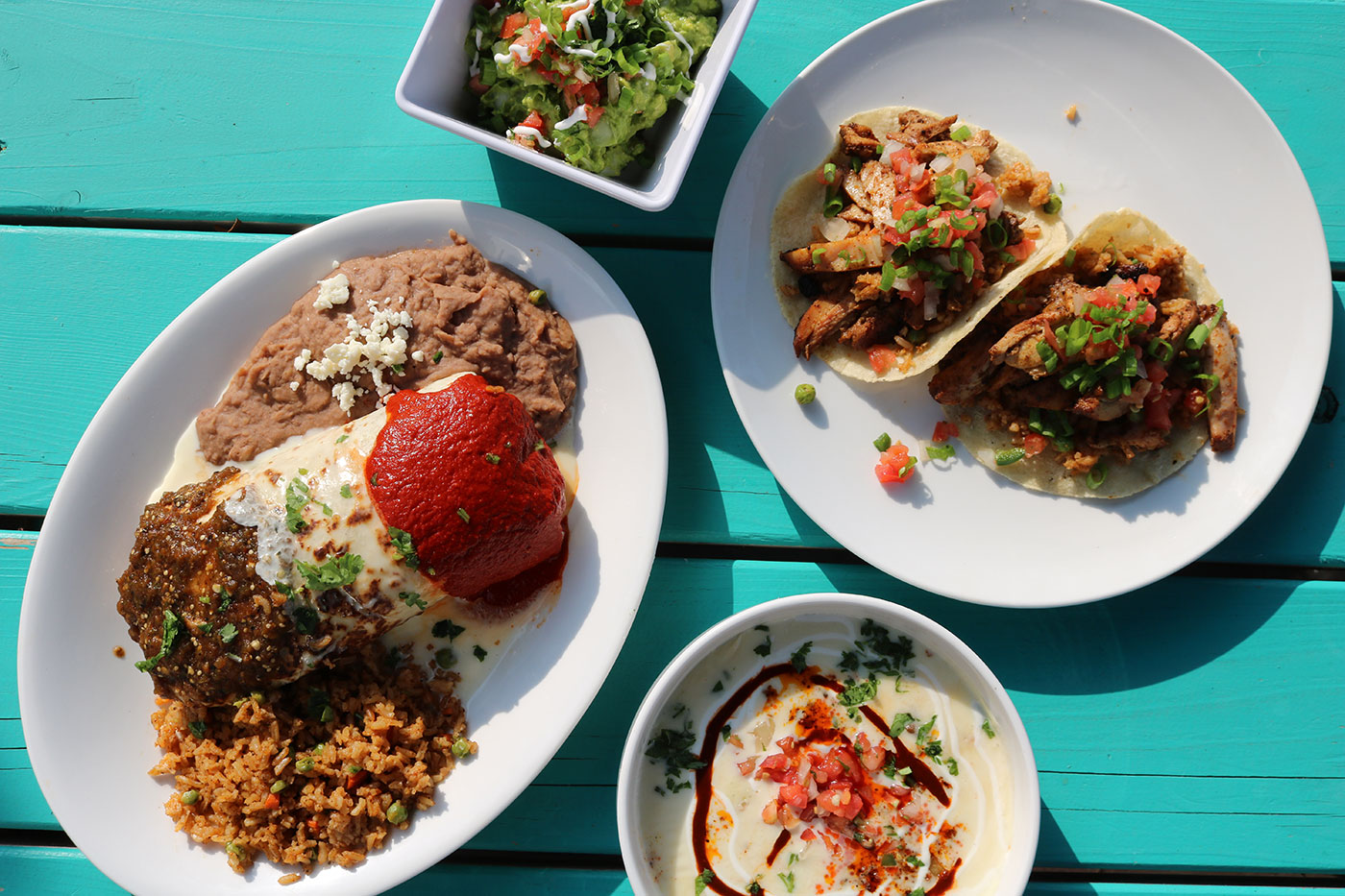 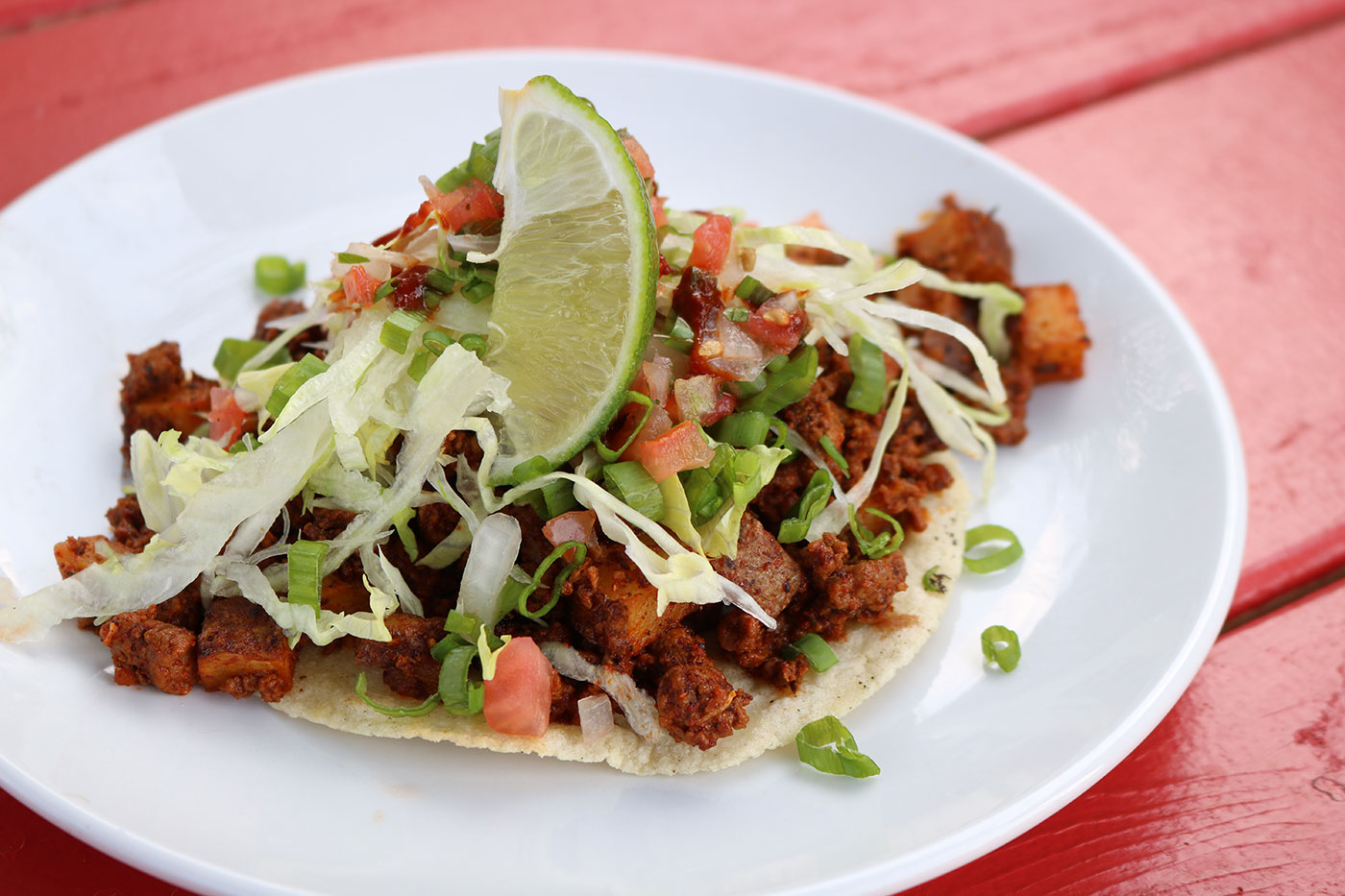 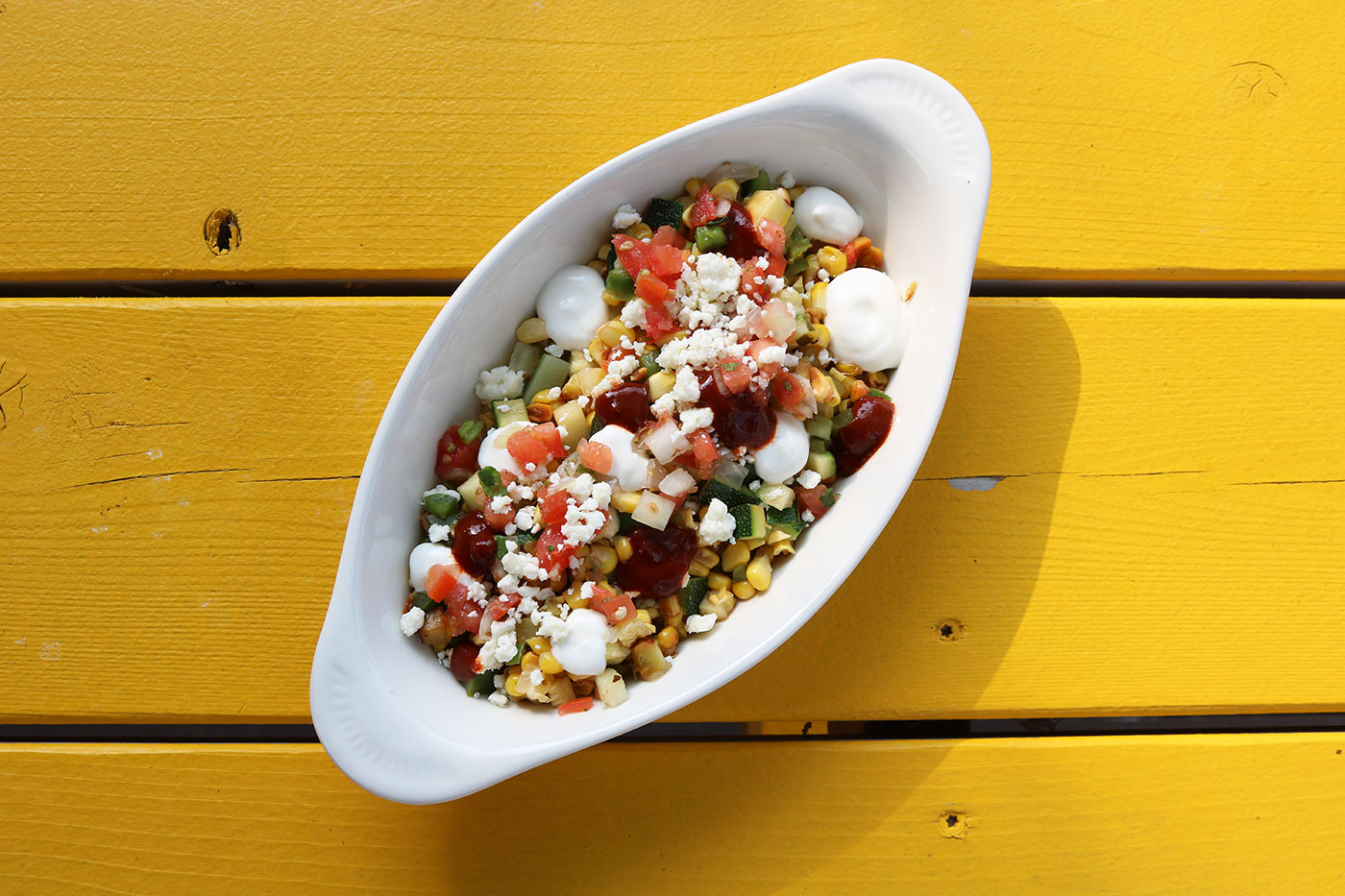 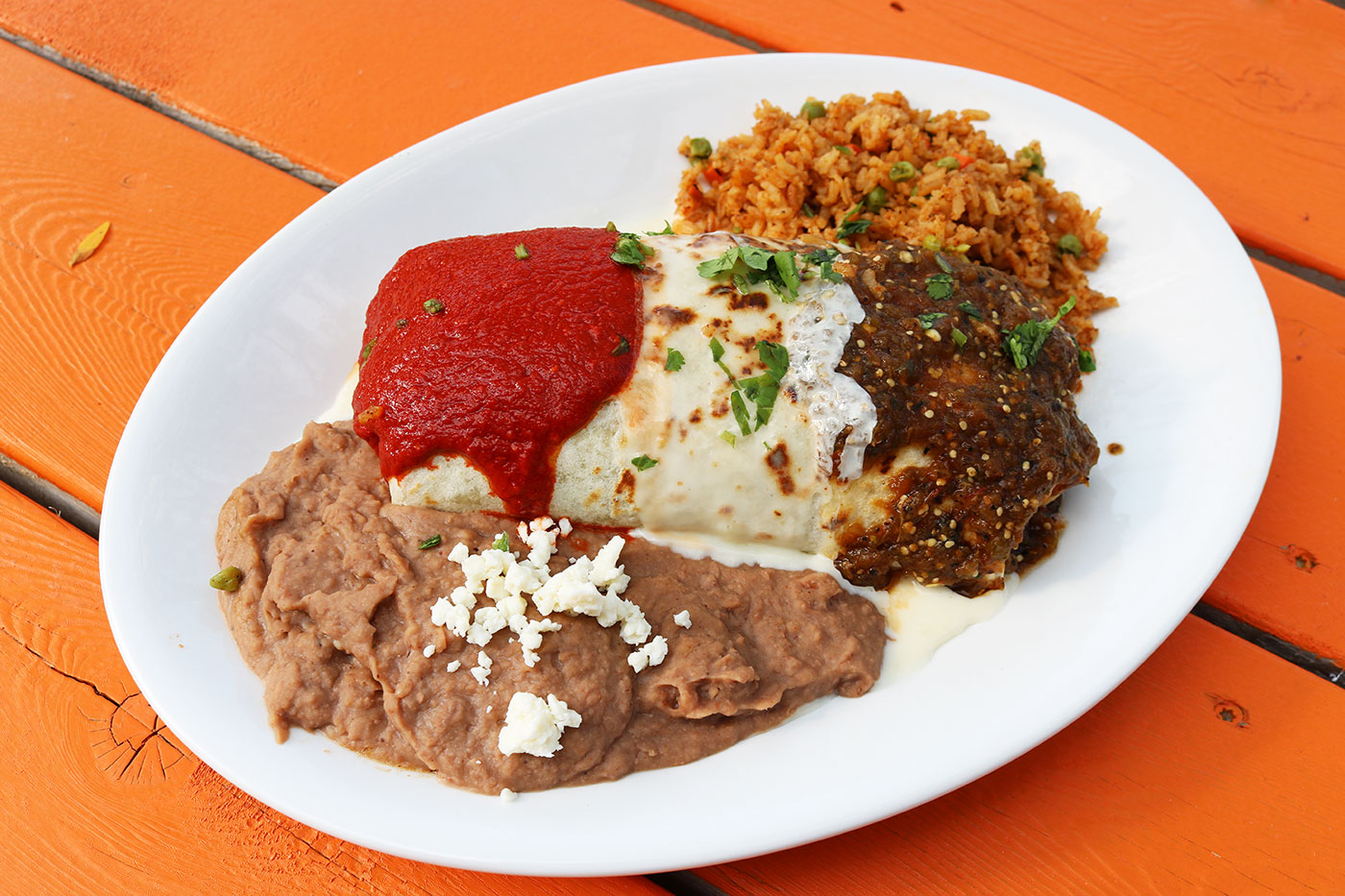