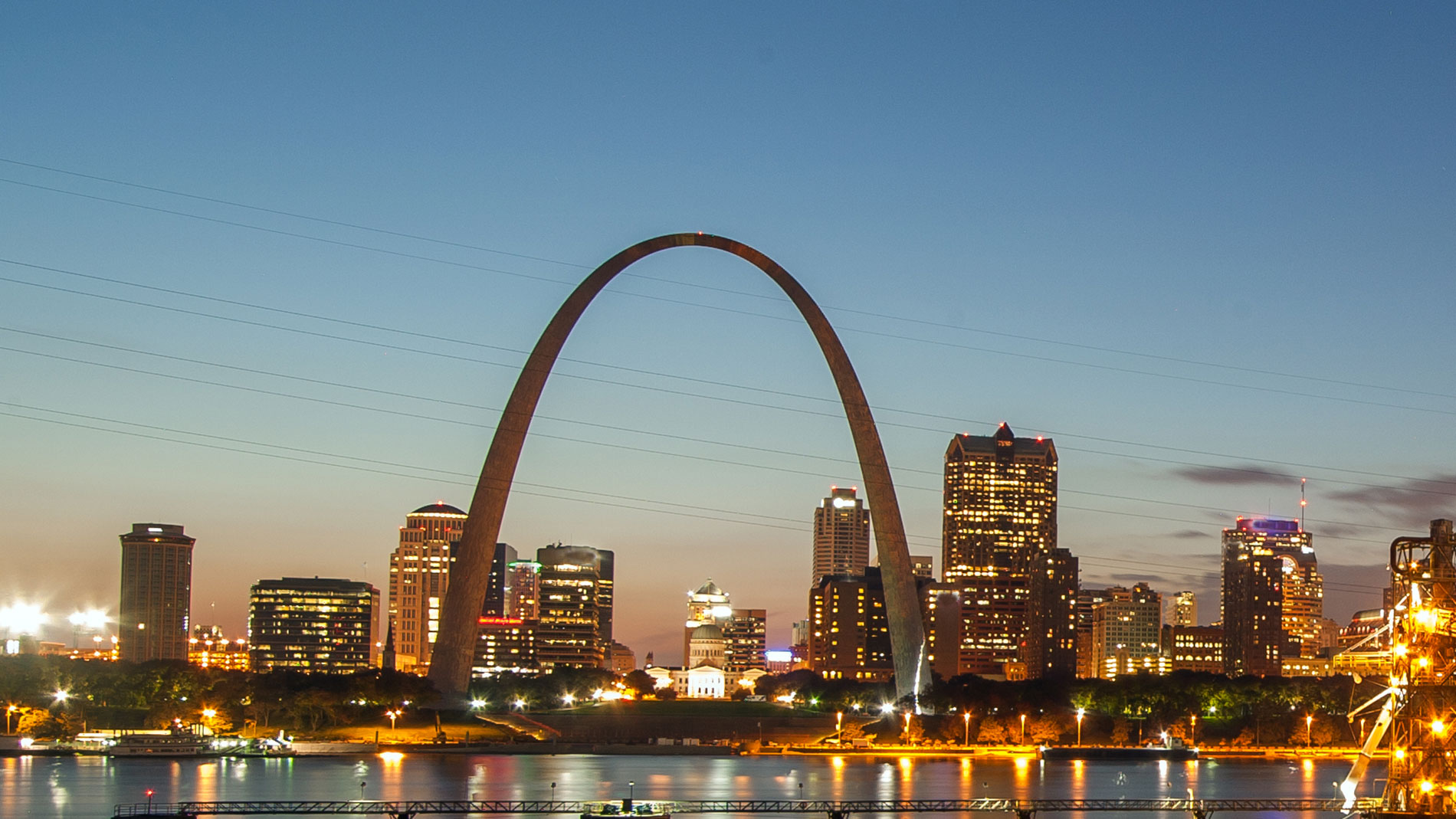 st. louis restaurants will only be able to offer carryout or delivery service starting march 19. istock

St. Louis-area restaurants must move to carryout, delivery service only

Editor's Note: This article was updated at 5:05 p.m. March 17 to include comments from Louie owner Matt McGuire.

The state of Illinois implemented similar measures on Monday, March 16.

Page said at a joint press conference Thursday afternoon that many restaurants have already made this transition. “Most restaurant owners have already shifted to carryout,” he said.

Some area restaurants and bars have opted to temporarily shut down until further notice.

At the press conference, Krewson said the order will affect nearly 88,000 people in the St. Louis area hospitality industry including those working in restaurants, hotels and entertainment. The officials acknowledged the hardship that small business owners and their employees – many of whom work hourly and with no paid time off – will face.

Krewson said unemployment benefits were one resource available to affected workers, but she acknowledged that action was needed at the federal level to support small businesses.

Join Us // How to Support STL Restaurants through COVID-19

Balkan Treat Box in Webster Groves has kept its dining room open through today, but chef and co-owner Loryn Nalic said they are working on implementing a new online ordering system.

“At the end of the week, we’re rolling into the curbside and to-go pick-up model,” Nalic said. “It’s honestly really scary. We’ve never been a big carryout place, and we’ve never done carryout calls, but we’re going to give it a whirl.”

Nalic said patrons should monitor Balkan’s website and social media, as she would likely add extra days and hours to their operation.

“In times like these, people still need to be fed, and hopefully they can support us enough so we can keep our staff on and keep cooking food and feeding people,” she said. “We don’t have a big staff, but we’re gonna fight. We’re not closing unless we’re forced to shut down or people don’t want carryout. It’s really going to be a supply and demand thing. We’ll take it day to day, but we’re hoping to remain open.”


Nudo House in Creve Coeur and University City and Mai Lee in Brentwood have remained open so far, and while the dining rooms will now close, co-owner Qui Tran said his team is ready for carryout and delivery business.

“We’re geared for this,” he said. “We’ll continue to serve the community through Postmates and carryout orders.”

He said staying open meant keeping his staff employed. “I don’t want to fire my staff. They’re important to me, and I’m trying to find a way that we can keep them here,” he said. “Obviously, we’ve already cut many hours. It’s heavy on my heart. I’ve got all these people that rely on me.”

Tran said government intervention would ease the stress being put on the restaurant community. “The government has always bailed out major industries. But we’re a major industry, too,” he said.

“We’re gonna ride this till we can’t anymore,” he said. “We’re gonna sell cans and frozen tamales from the Tamale Man through the window and hopefully keep our employees on staff because I know they don’t have any other money coming in.”

In an effort to meet the shifting needs of their patrons, the brewery will soon sell stay-at-home bundles.

“They’ll have to-go packs of beer, tabletop games, stuff like that,” Keating said, adding the Earthbound social media accounts will be updated frequently. “I don’t know what our future plans are. The economy was already kinda shaky, but this is going to wreck it.”

“We’re going to limit it to 50 people tomorrow,” he said. “We’re working on an online ordering system for people to get crowlers and pick them up curbside. Our food partner will be able to do the same with their full menu, including their fish fry Friday. We may change our hours somewhat, depending on customer response.”

Wheeling said the effects will be financially devastating. “Fortunately, most of our employees are part-timers with other jobs, but we’re going to work hard to get our full-time people as many hours as possible,” he said. “As long as our employees feel comfortable coming to work, we’re going to continue operating.”

Louie on Demun is presently winding down indoor service, but owner Matt McGuire said he's working on a to-go menu for curbside pickup. “We’re trying to formulate a plan for pizza and pasta, trying to make a menu that makes sense to-go,” he said. For now, he said Louie will not offer delivery.

McGuire said keeping Louie open during the current crisis will be a delicate balance of keeping his employees safe and providing good food to local customers. The goal would, in part, to be to “try to keep the amount of people in the kitchen very minimal,” he said. McGuire is optimistic that the neighborhood will continue to support the restaurant.