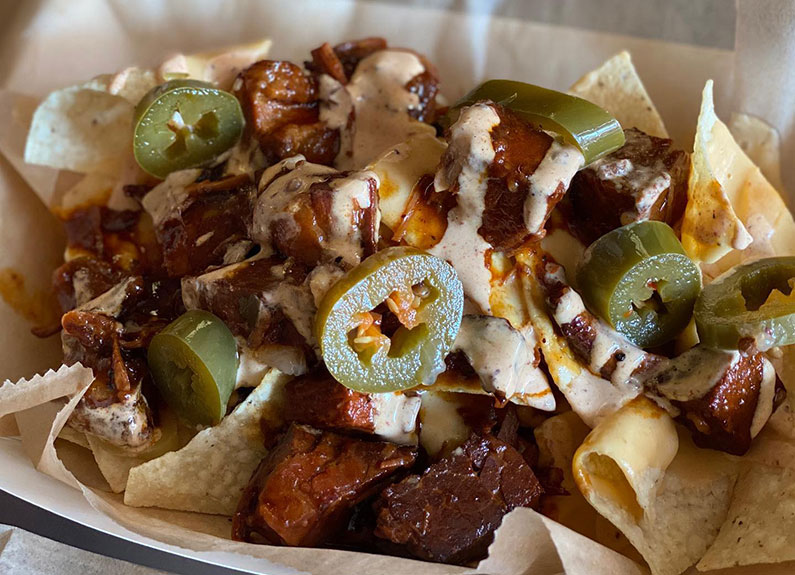 The new spot offers authentic barbecue with Racanelli’s own creative touch. Similar to popular barbecue joints located in hotspots such as Texas, Big V’s is only open on Saturdays. All the classic items like brisket, turkey and burnt ends are on offer, alongside sides made by Racanelli's partner and wife Amy Racanelli, including street corn and a family recipe for potato salad. “The people really love my brisket. They go crazy for it,” Racanelli said.

Big V’s sits in the barrel room of Missouri Beer Co. and offers patio seating for customers. Racanelli uses their beer to brine his meats and create complementary sauces. “I love beer, and I get along really well with the guys at Missouri Beer Co. They’re like my family, and they make awesome beer,” Racanelli explained.

Racanelli, like many others in the industry, found himself with an increasing amount of time on his hands amid the coronavirus pandemic. Barbecue was something he had over 20 years experience with but was no more than a hobby. When normal life seemed to have halted, the opportunity for Big V’s arose.

“When Covid hit I had nothing to do, and the universe was telling me to do it,” he said. “A lot of projects I had worked very hard on just dissipated; it was really depressing. I have a lot of anxiety, and I needed something to do with all that energy, so I started this for myself as an outlet to keep my head busy. I guess I do it somewhat decent because everyone loves it [at Missouri Beer Co.], and they have been so accommodating to me.”

Racanelli has had much experience within the restaurant industry. Having worked as an executive chef for Anheuser-Busch and owning several restaurants like Mad Tomato, Onesto and Big V’s Burger Joint (his brothers started Racanelli’s Pizza), he has been around long enough to know barbecue was something he loved to do.

“There was always this tug,” said Racanelli. “I created a lot of barbecue recipes for Anheuser-Busch and worked on their Budweiser barbecue sauce. I was always doing a lot of research and development, not to mention being a weekend barbecue warrior.”

Although Big V’s is a temporary fixture in the barrel room for now, Racanelli said a permanent kitchen should be ready by spring, and a brick barbecue pit will debut next summer. 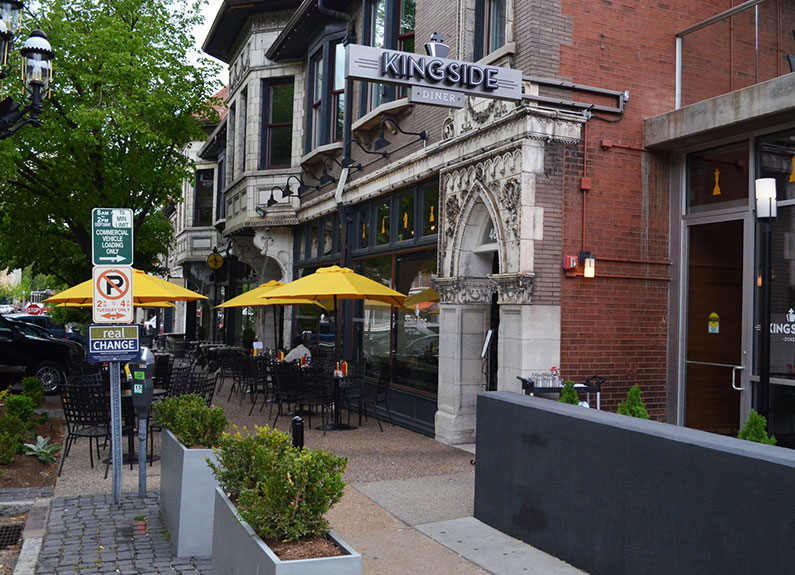 Kingside Diner's Central West End location is slated to move into a larger space, the old ... 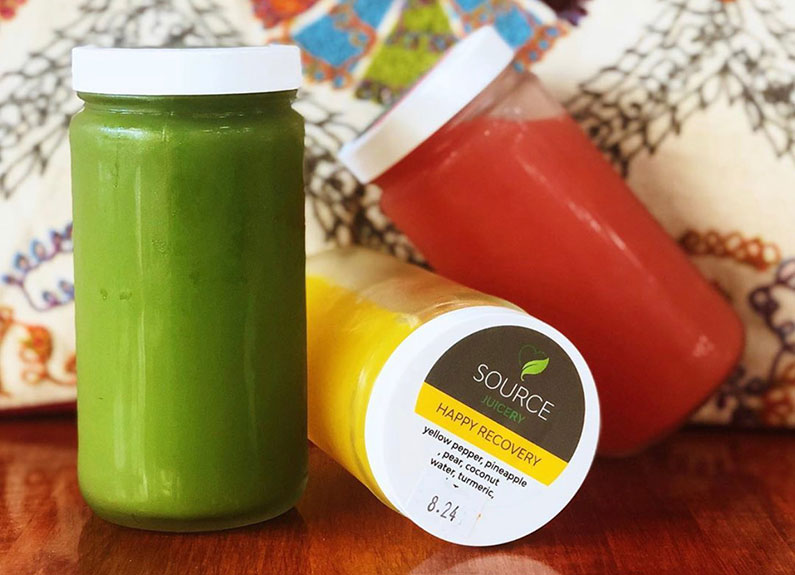 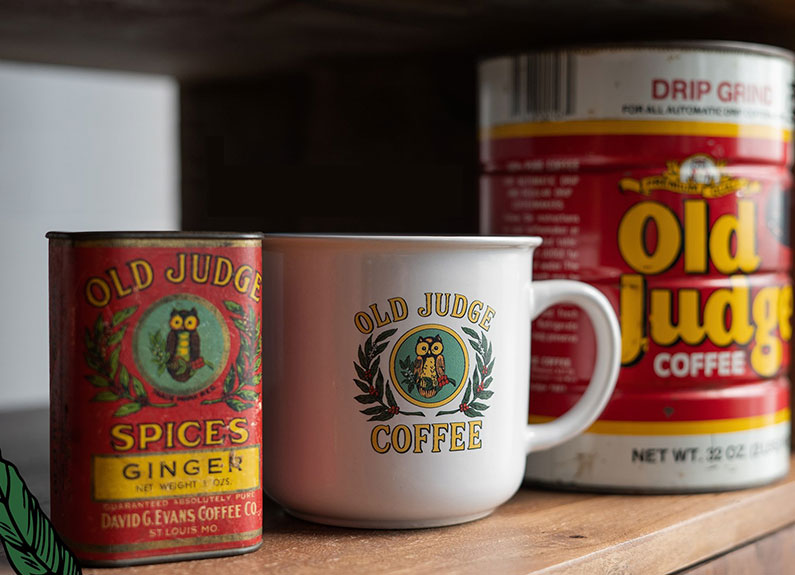 Historic St. Louis brand Old Judge Coffee fell out of production decades ago, but is now ...