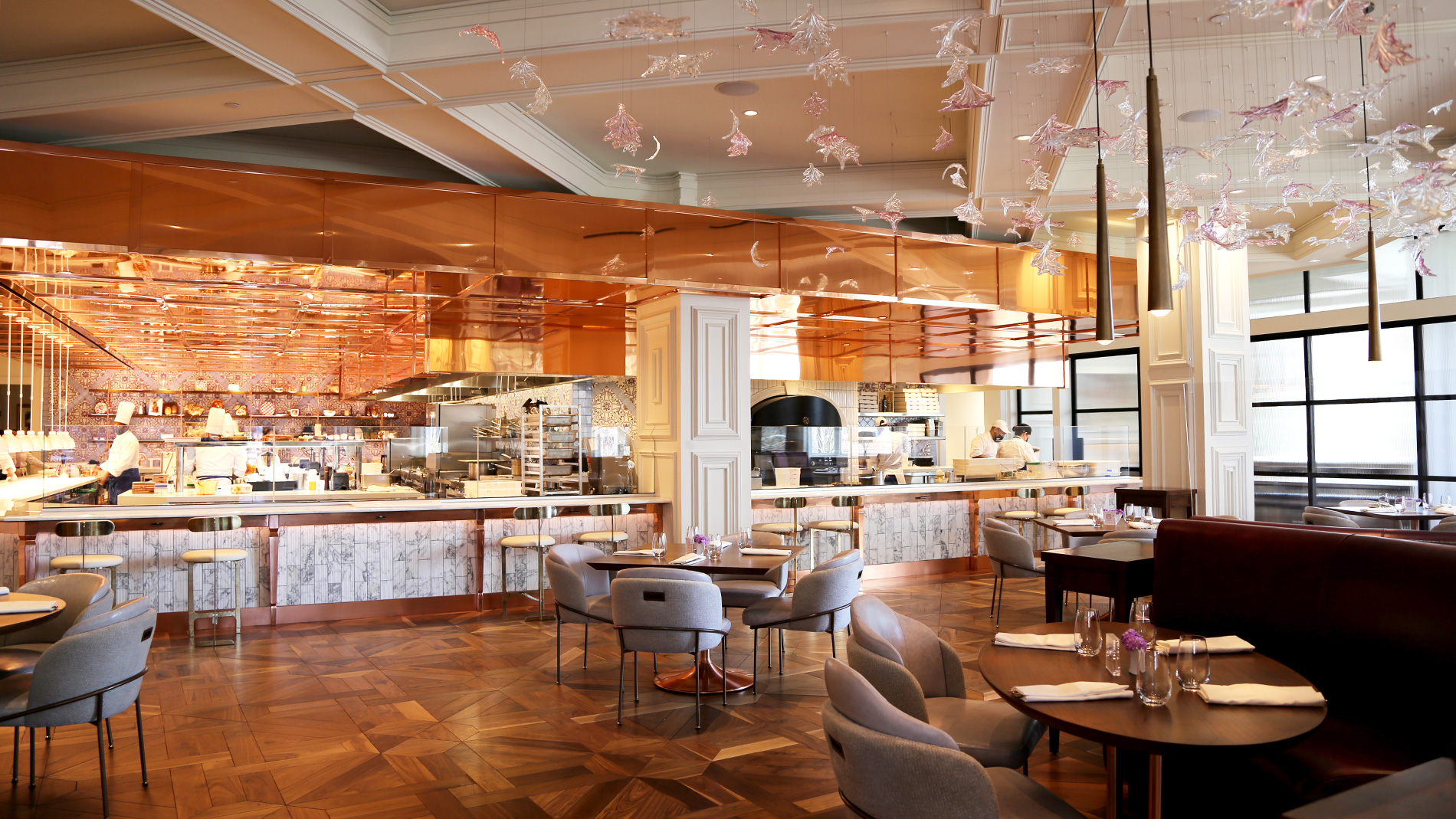 From coffee shops to dog park bars to wine barns, these were the top 10 places you were most excited about this year.


2. The Golden Hoosier in south St. Louis
The gorgeous space, which was once home to Southtown Pub has been completely renovated as part of The Crown District, a stretch of Kingshighway Boulevard from Magnolia Avenue to Eichelberger Street where real estate agency Garcia Properties own and are renovating several properties.


3. Bar K in Forest Park Southeast
With two enormous dog parks, three bars and a restaurant featuring menus for both humans and dogs, Bar K surely represents the next phase in the evolution of canine-human relations.


4. Timothy's The Restaurant in Creve Coeur
The owners of Pickles Deli have stepped into their first fine dining brick-and-mortar business in Creve Coeur.


5. Coma Coffee in Brentwood
Coma Coffee has a new home just across the hall from its original space inside the University Tower building in the former home of Blue Sky Cafe and Bar.

7. Bolyard's Meat & Provisions' new location in Maplewood
Bolyard’s Meat & Provisions has moved to a much larger space, a block north from the original location, and with it comes new menu offerings while retaining the focus on seasonal, local, whole animal butchery.