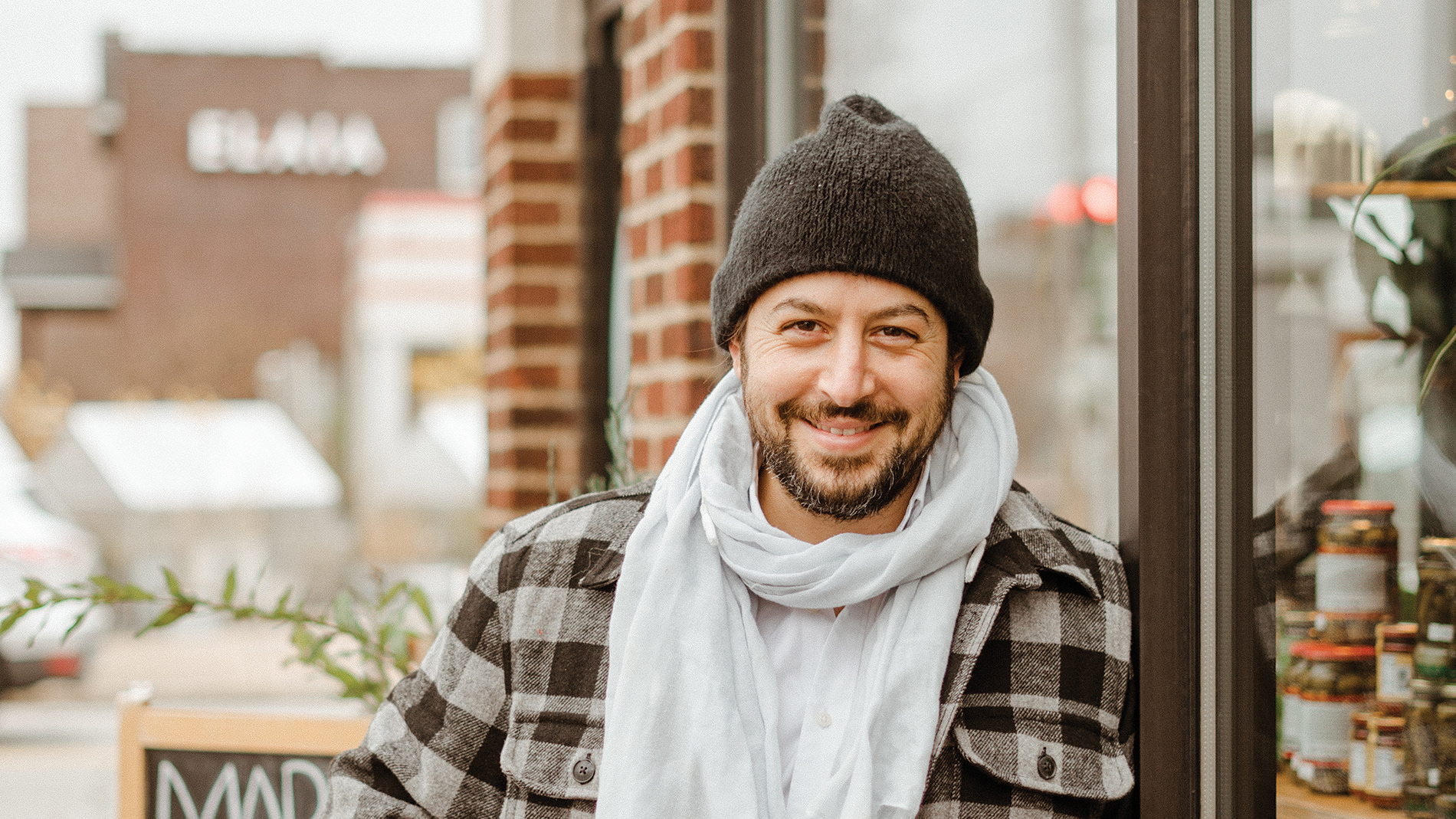 Ben Poremba of Bengelina Hospitality Group will open a Jewish-style deli, Deli Divine, as part of the Delmar Divine project at 5501 Delmar Blvd. in February 2023, as reported by STL Jewish Light. The deli will be the latest addition to the Bengelina portfolio, which includes award-winning restaurants Olio, Elaia, Nixta and The Benevolent King, as well as the AO&Co market and cafe.

“It's going to be a fast-service kind of deal,” Poremba said. “It has a side that's more the restaurant and a side that’s more of a market.” The space will total just shy of 3,000 square feet, including a small kitchen. Customers will be able to buy items to-go or dine in, though the seating capacity is yet to be determined. Some of the food will be prepared or finished in the kitchen at Deli Divine, with many items being baked at Bengelina’s commissary on Cherokee Street.

Poremba said he wants Deli Divine to be as true as possible to a traditional Jewish deli, a place where customers can pick up cornerstone items like corned beef and pastrami sandwiches, matzah ball soup, chopped liver, bagels and lox. “St. Louis used to boast well over 15 delis all around the county and the city,” Poremba said. “There's a few delis left – I can count them on one hand – and I just wanted to do a new one and give that culture, that tradition, a little more relevance. I'm Jewish, I grew up with a lot of that stuff, and I think it'd be a good fit for the burgeoning culinary scene that we have here in St. Louis.”

The market will stock a similar range to the offerings at AO&Co, Poremba’s “glorified bodega” in Botanical Heights. “Anywhere from snacks and candy and wines and beer to cheeses and of course our prepared foods, our breads, things of that nature,” he said. “We'll have frozen soups and frozen meals and a lot more grab-and-go kind of things over there.”

Indeed, Poremba admits that the plan for Deli Divine is partly a legacy of his original vision for AO&Co. “It's been on my mind for a very long time,” he said. “The very original idea [for AO&Co] was a little too ambitious to pull off at that time, and I'm glad I didn't do it. We took elements from the original idea and implemented them in AO&Co. That gave us a lot of learning, and now we're going to try to do something that is in the spirit of the original idea.”

Poremba also said he’s excited about being part of the Delmar Divine project, for two reasons. First, Poremba said the proposals for Deli Divine had been well received in consultations with members of the community. “A part of our mission statement is committing to creating businesses that are also community-based and community-participated, meaning the community has given us their blessings to be there, that it’s something that the community wanted,” he said.

Secondly, Deli Divine will be opening in an area that was home to a significant Jewish community. “Knowing that this area, all the way from the 1890s or so up until really World War II, was a heavily Jewish area – it had a lot of butcher shops, a lot of delis all around that neighborhood – it just made sense,” Poremba said.

Construction will begin on Deli Divine on June 1, Poremba said.