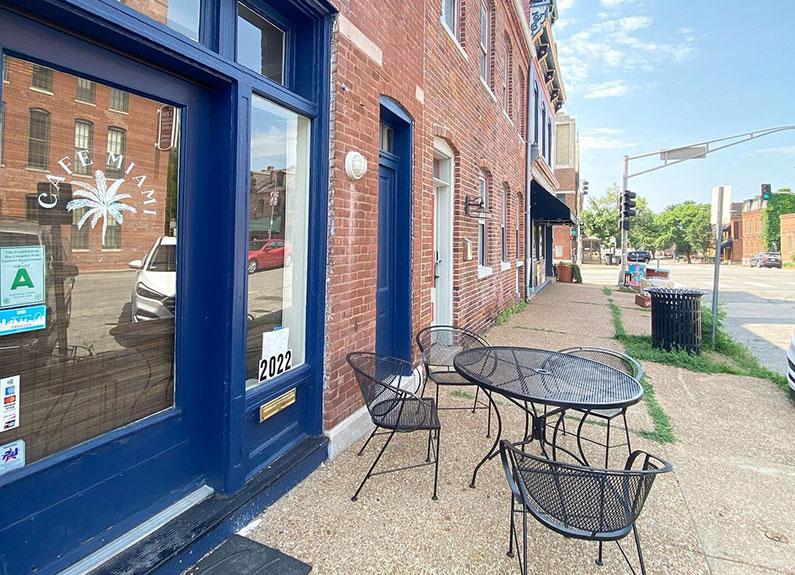 Soulard is getting a new fast-casual café in the form of Café Miami. Located in the former home of Soulard Gyro at 2022 S. 12th St., the Miami-inspired café is slated to open for business today, Wednesday, Nov. 16.

An ode to co-owner Tom Peterson’s six months spent living in Miami back in 2010, Café Miami takes after the South Florida corner bodegas whose coffees and breakfast sandwiches he semi-seriously credits for getting him into law school. “There was a coffee shop down the street from me connected to a 7/11. They had high-powered coffee and the simplest breakfast sandwiches that would fuel hours of my studying,” he recalled.

The ease and convenience of Miami’s bodegas left an impression on Peterson, and 12 years later, he emulates their “very simple but very delicious product,” in Café Miami’s menu, which consists of breakfast and lunch sandwiches, Cuban coffees and desserts. Sandwiches are made with local Kenrick’s meats and cheeses atop Companion bread, while coffee is sourced from St. Louis’s Dubuque Coffee Co. Highlights include the breakfast chopped cheese sandwich, which doubles up on sausage and eggs and is topped with peppers, onions and American cheese on an Italian baguette. The Medianoche – with ham, Swiss cheese and sauce on a pressed brioche – takes after Peterson’s personal favorite sandwich from his time spent in Miami. Other sure-to-be crowd pleasers are the pastelito, a simple but delicious Cuban pastry filled with guava and cream cheese, and colada, a Cuban coffee beverage that consists of espresso and espumita, a syrup-like mixture of coffee and sugar, and is meant for sharing. Peterson plans for rotating specials to join the current menu lineup.

Sticking to its fast-casual roots, the café will offer counter service, with room to seat 17 in the 336-square-foot space and a few more on sidewalk tables outside, weather permitting. Other nods to its Cuban and Miamian origins include a shiplap-lined counter and coastal décor such as a marlin painting and – Peterson hopes – featured art from neighbors Soulard Art Gallery in the future.

“It’s been a collaborative effort, from using locally sourced ingredients to being a family business ourselves,” Peterson said of the café, which he co-owns with his recently retired parents, George and Nancy Peterson. His brother, Robbie, will helm the kitchen, while Tom’s wife, Emma, and her sister, Sara, led the website design.

“It’s taken us a while to get going, but we’re a small family shop, and we didn’t want to rush it. We did lots of experimenting with the menu and landed on some pretty amazing stuff. We’re ready to open our doors.” 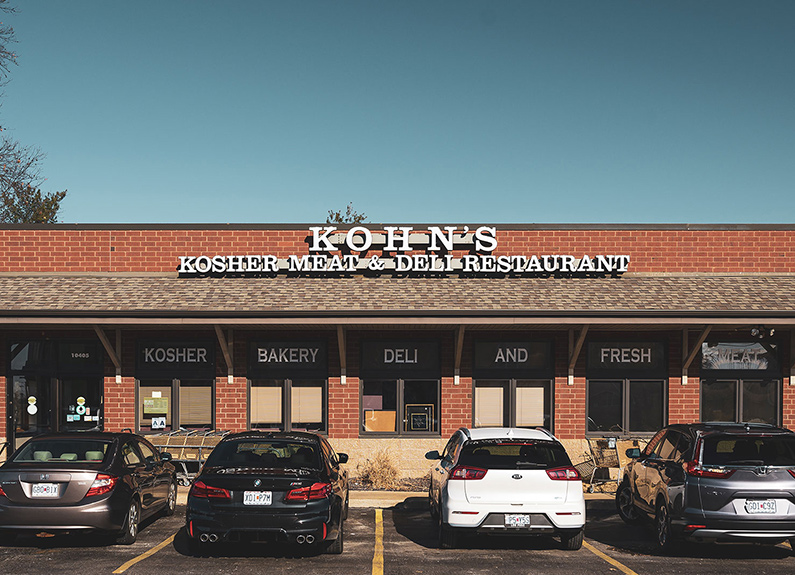 The search for a buyer for Kohn’s Kosher Meat and Deli Restaurant​ at 10405 Old Olive ... 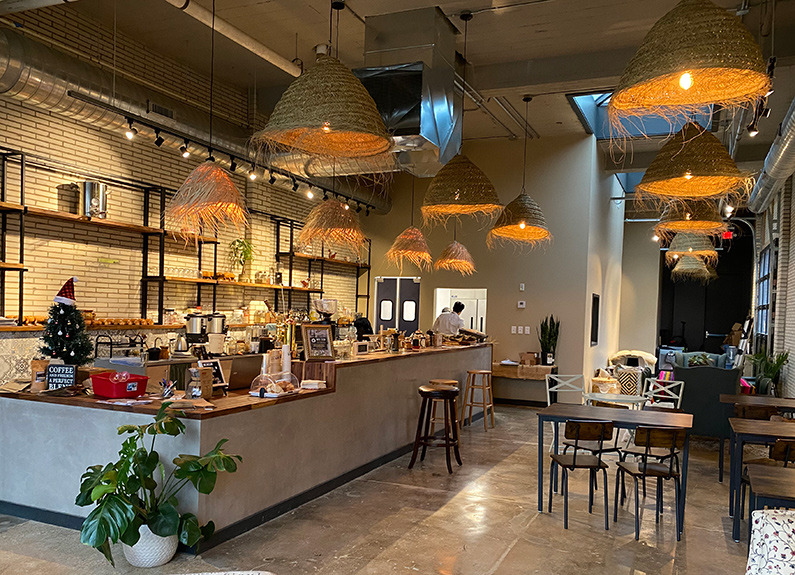