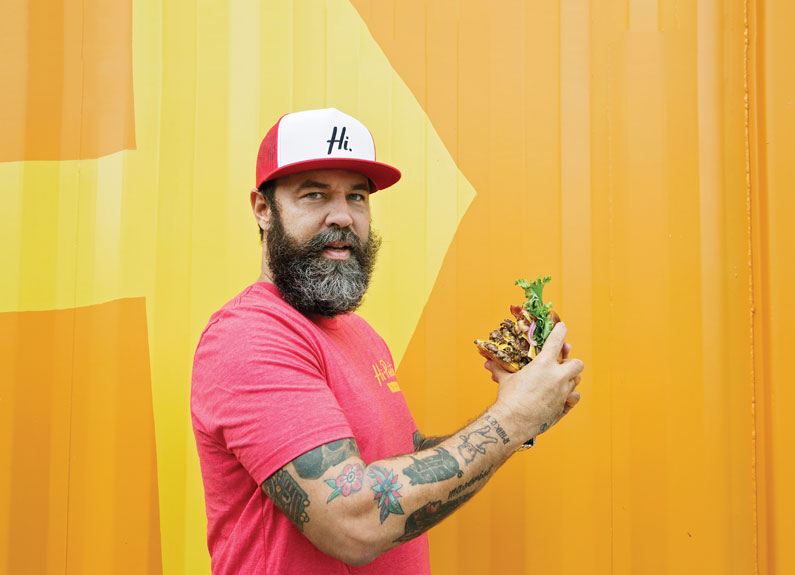 Sugarfire Smoke House team will take over The Boathouse

The Boathouse at Forest Park will soon be under new management. As reported by St. Louis Magazine, the team behind Sugarfire Smoke House, Hi-Pointe Drive-In and Cyrano’s will take over the restaurant sometime in early 2018. The Boathouse has most recently been run by Catering St. Louis.

Sugarfire co-owner Mike Johnson said the new Boathouse menu hasn’t been set yet, but it won’t be another Sugarfire or Hi-Pointe location. He said menu items would most likely include affordable options like sandwiches, salads, grab-and-go items, kid-friendly fare and possibly picnic baskets, but it’s still very much a work in progress.

Johnson said they also have not decided what the service model will be, or what modifications, if any, would be done to the space. He did confirm, however, that the fleet of paddleboats would be getting a serious upgrade.

While it’s a done deal that Sugarfire will helm the space, Johnson said that the final details, including when the handover will take place, will be finalized next week.

“We’ve been looking at this space for quite a while,” Johnson said. “We’re going to make Forest Park proud. We’re taking this seriously.”