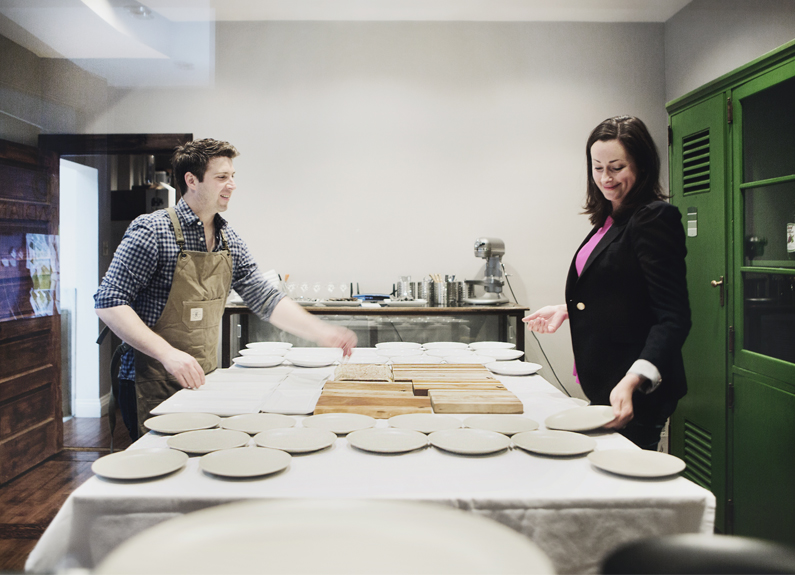 Michael and Tara Gallina, co-owners of acclaimed vegetable-forward restaurant Vicia, are getting ready to debut a new place – sort of.

The Gallinas have purchased Winslow’s Home in University City and plan on tweaking it a bit and reopening it as Winslow’s Table later this fall, as reported by the St. Louis Post-Dispatch.


“We’re really excited to create a new chapter for a place that means a lot to us and St. Louis,” Tara Gallina said. “There’s so much history, and we want to celebrate it.”


Gallina said the restaurant will continue as Winslow’s Home until mid-October, then close for a few weeks for a quick redesign and refurbishing. Winslow’s Table is expected to debut sometime in November.

Gallina said dinner service will be reinstated, and breakfast, brunch and lunch service will remain. She said she’s excited to use the venue to expand Vicia’s popular lunch service. Soups, condiments and other grab-and-go items from Vicia will also be available, something Gallina said they’ve wanted to do at Vicia but have lacked the space.


“It’ll be more casual than Vicia, and you won’t need a reservation,” Galina said of the vibe at Winslow’s Table. “The food will be similar in spirit to Vicia.”


She said there will be more a la carte items on the dinner menu, as well as a one-course family-style version of Vicia’s three-course Farmers Feast special.


While the Gallinas will own the restaurant, Winslow’s Farm will remain under the ownership of Ann Sheehan Lipton. The Gallinas actually met Lipton when they became customers of the farm, and Tara Gallina said they will continue to source from Winslow’s Farm for both restaurants.

Lipton did not immediately return a request for comment.