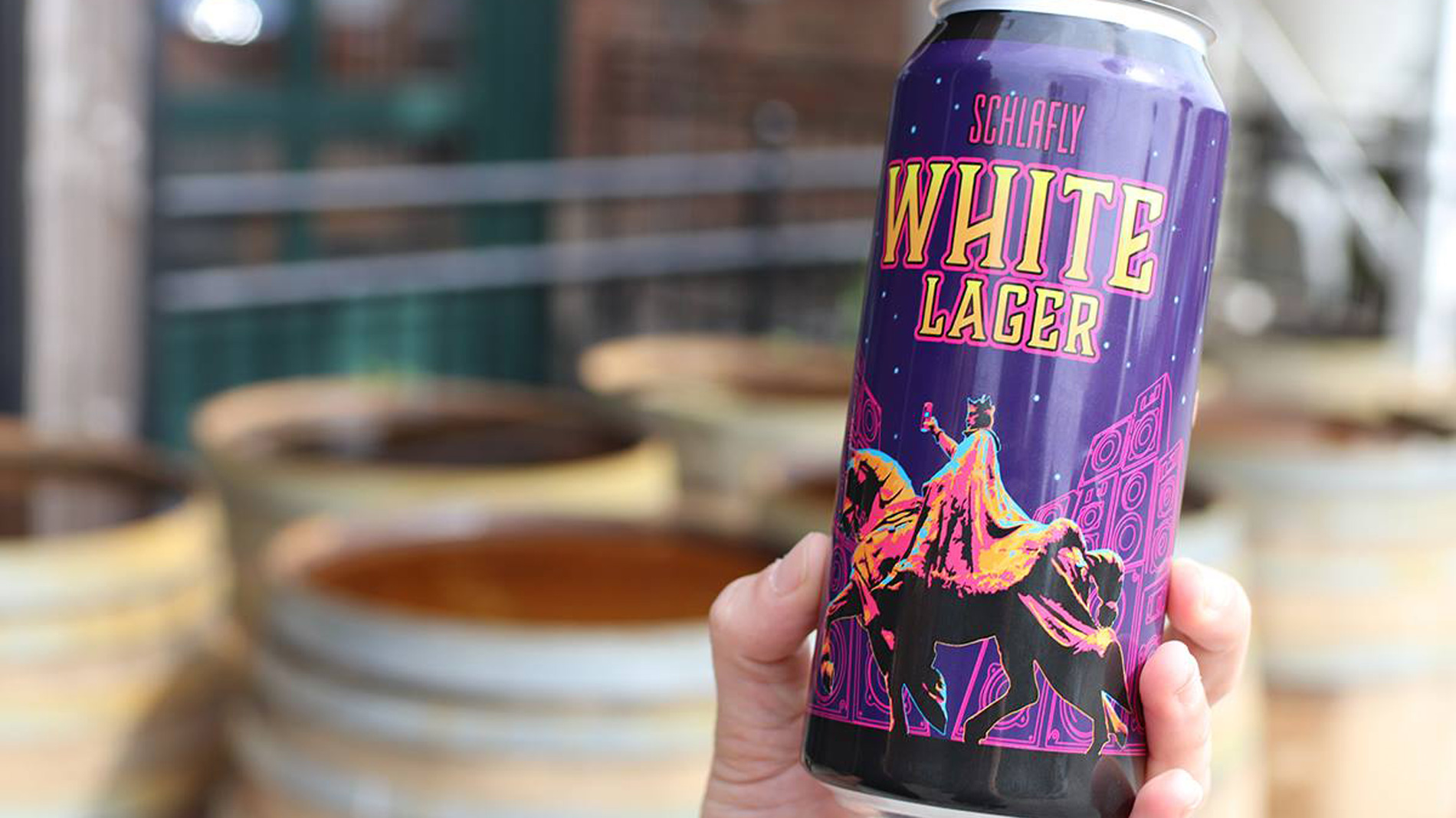 Editor's Note: This post was updated Sept. 7 at 11:45 a.m. to include information about LouWow on Sunday, Sept. 9.

If you are a LouFest vendor hosting an event or planning specials for the weekend, email pr@saucemagazine.com to be added to the list.

In addition to multitudes of disappointed music fans, the cancellation of this weekend's music festival LouFest dealt a blow to dozens of participating food and drink vendors who spent time and money ordering supplies and prepping for the two-day event.

Listen Live Entertainment, the company that organized LouFest, announced the cancellation in an early morning email and online, citing a dubious weather forecast, "financial hurdles," and "unfortunately timed media coverage." St. Louis Public Radio reported Friday, Aug. 31 that some key contractors were pulling out of the festival after not receiving payments from Listen Live.

Request for comment from Listen Live Entertainment was not immediately returned.

STL Barkeep owner Matt Longueville hosted a series of promotional parties, dubbed Fizz & Folly, leading up to the event and was slated to curate cocktail bars in the two LouFest VIP areas. Longueville said the final Fizz & Folly event, scheduled for Thursday, Sept. 6, at Mission Taco Joint in the Central West End, has been cancelled.

“I’m trying to move forward, do damage control and figure out what’s next,” he said.

Longueville said he had already prepped for 10,000 cocktails for the weekend. He’s unsure how much he’s out financially due to the cancellation. “How do you quantify your time?” I’ve been working on this since last November,” he said.


Loungeville said he thinks the promoters had big ideas and legitimately wanted what’s best for St. Louis, but just didn’t have the business acumen to follow through and make it happen.

Mike Johnson, co-owner of Sugarfire Smoke House and Hi-Pointe Drive-In, had contracts to cater for several of the bands in the LouFest lineup, in addition to selling food in the Nosh Pit.


Adam Tilford, co-owner of Tilford Restaurant Group, which owns Mission Taco Joint, echoed the sentiment.“Lots of mom-and-pops will be hurt since they can’t absorb the cost of the food and prep,” Tilford said.

In addition to Mission Taco Joint being a food vendor, Tilford said his company had a $30,000 contract to cater for the backstage crew. Tilford said after his experience with the organizers last year, he was able to mitigate some of his losses.

“We were cautious leading up to this,” he said, noting he placed many of his orders with suppliers on hold, since his company hadn’t received payment for last year’s LouFest until earlier this summer.


Ices Plain & Fancy co-owner said Max Crask said he hadn’t been contacted by festival organizers about the cancellation, and he doesn’t know if he’s going to have his vendor fee refunded.

“We found out like everyone else, when they put [the website notice] up, which kind of sucks,” Crask said. “The vendor fee for this is almost $3,000, so I would hope they have plans of getting that back to everybody, but unfortunately, I don’t have hope that they have those plans.”

Crask said he’s not out any product, since he makes most of his ice cream onsite and doesn’t have to but a lot of perishable product, but he depends on events like LouFest to help offset the lean times offseason.

“I made about 700 pounds of hot salami for the event, as well as ordered about 600 pounds of beef,” he said. “Luckily I didn’t order the bread, since we don’t usually order that until the day before, so I‘m not out that, or the produce.”

Despite his loss, Donley said the one bright spot in the situation has been the response he’s gotten from his compatriots in the St. Louis restaurant industry.


“We usually don’t freeze anything, and obviously this is a time we have to freeze stuff,” Donley said. “Since the [cancellation] e-mail came out at 2:30 this morning, every restaurant guy I know has contacted me and asked me if they could take product or help me freeze it or help me in any way they can. That’s the thing that strikes me the most – the absolute selflessness of the restaurant industry. They’re not making any money. They just want to help me because they’ve been in this situation, too. Obviously I’m pissed off – I lost $5,000 – but what a great industry to be in.”

That industry is stepping up to assist others who’ve been affected by the cancellation, and many restaurants and bars slated to participate are offering their wares at reduced prices.

Johnson said the team from Sugarfire Smoke House and High Pointe Drive-In will host LouWow on Sunday, Sept. 9 from 11 a.m. to 11 p.m. at The Boathouse in Forest Park, to give St. Louisians a chance to get sips and tastes from some of the LouFest vendors like Mission Taco Joint, STLBarkeep, PokeDoke, Charleville Brewing Co. and Hot Wok Cafe. Live music will be provided by Kevin Buckley & Friends from Grace Basement, River Kittens and Mathias and The Pirates.

“I’m trying to contact anyone who might be hurting from this and use The Boathouse as a venue to recoup something,” he said, adding that Sugarfire and Hi-Pointe will be giving away free food to LouFest ticketholders.


Other LouFest vendors are hosting events and specials this weekend to recoup losses, including:

• Schlafly will offer LouFest ticketholders a free commemorative can of its White Lager, which it brewed for the festival, when they show their ticket stubs, wristbands or receipts at the Tap Room or Bottleworks starting Friday at 5 p.m.

• Byrd & Barrel is hosting Fowlfest from Wednesday, Sept. 5 through Sunday, Sept. 9, with deals on chicken dishes that would’ve been served in the Nosh Pit.

• Aya Sofia will host a Falafelfest, offering specials on a variety of dishes, especially falafels, originally slated for the festival.

• 2nd Shift Brewing Co. will offer $3 pours of Hibby Wibby and Bridget, which it brewed for LouFest, all weekend.

• Steve’s Hot Dogs, which was also a vendor at the festival, will have $4 Chicago-style dogs and $5 Mac & Cheese dogs for anyone with a LouFest ticket stub or work/crew credentials.

• 1764 Public House, which was supposed to provide cocktails in the VIP lounge, is offering all LouFest ticketholders a complimentary cocktail on Sunday, Sept. 9.