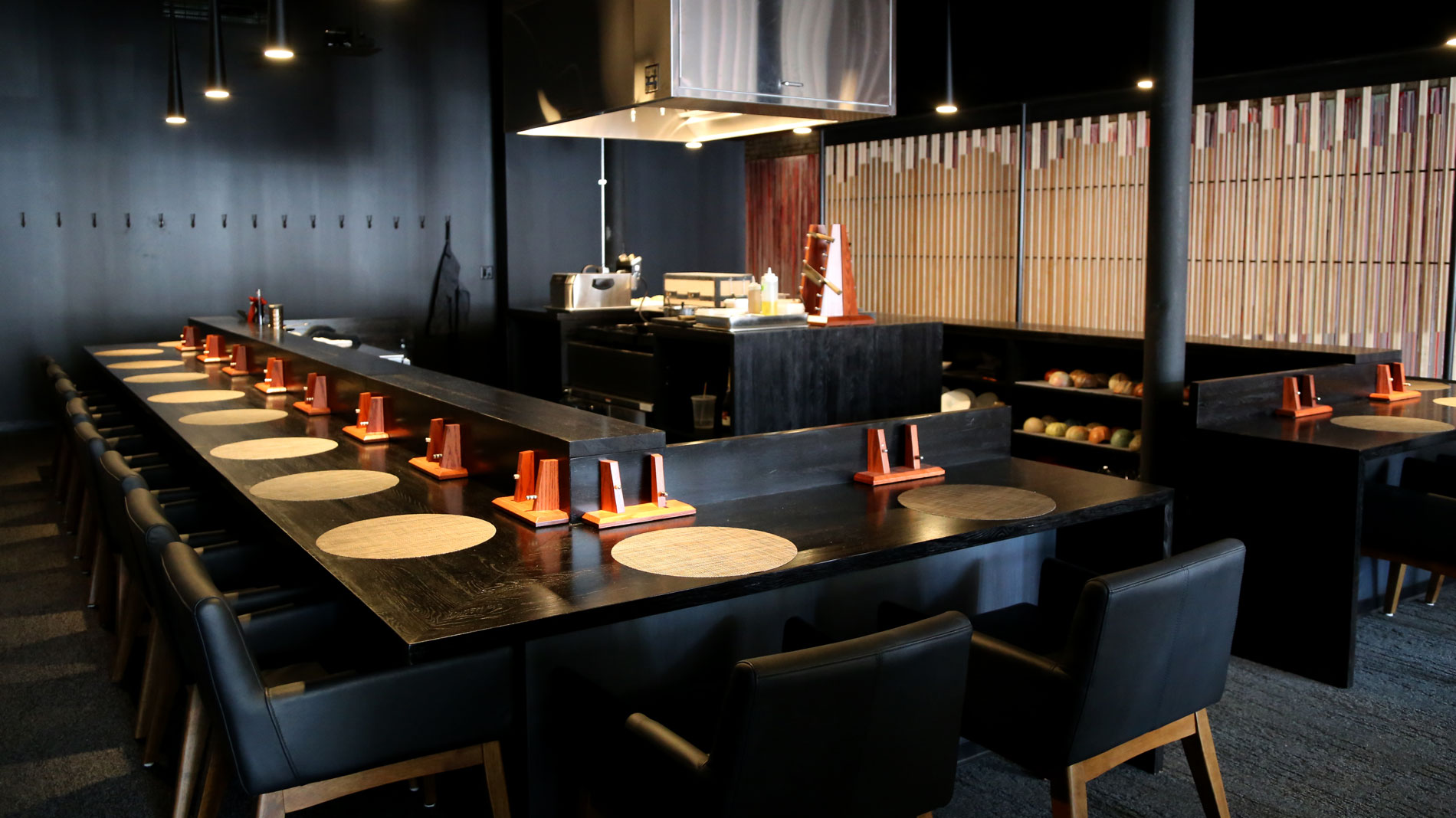 Connoley earned a James Beard semifinalist nod for Best Chef: Southwest in 2014 for his work at The Curious Kumquat in New Mexico before returning to his hometown in 2016 to focus on Bulrush. He’s spent the last three years hosting pop-ups, opening and closing Squatter’s Café and exhaustively researching his fine-dining concept.


The restaurant, designed by Space Architecture + Design, features a minimalist Nordic vibe with white walls, a concrete floor and floor-to-ceiling front windows. The area up front seats around 24 diners at a large U-shaped bar and a few two-tops along one wall. There is also a reservation-only lounge with low love seats nestled around a live edge coffee table.


Behind a divider of vertical wood slats, the dining room amps up the drama with exposed brick, black walls, black floors and two 12-seat black bars wrapped around a small, spotlit kitchen where Connoley and sous chef Justin Bell take center stage. The two prepare a seven-course tasting menu for four seatings a night. The $100 price tag includes tax and gratuity and can be paid in advance when making an online reservation. Connoley said the intimate experience is designed to promote interaction between diners and allow for conversation with Bell and himself.

The fare at Bulrush is rooted in the early cuisine of the Ozarks. Connoley focuses on ingredients and recipes found in historical documents from the 1820s to 1870s, giving them a 2019 spin. Every dish will have some foraged element, from paw paws and persimmons to acorns and bluebell flowers. Nearly all other ingredients are sourced from St. Louis-area farmers like Bohlen Family Farms and Green Finned Hippy Farm. The dining room menu will change frequently according to seasonality.


Diners don’t need to book a dining room seat to experience Connoley’s cuisine. The bar offers a small menu of a la carte entrees like turkey roulade with farro and carrot puree or a roasted vegetable medley tossed in pesto atop a corn-based German pancake. A few small bites are available as well, like Bulrush’s take on a slider: a fried slice of house-made venison and pork bologna served with pickles and American cheese (the only ingredient Connoley said he doesn’t make in house). As in the dining room, all menu price include tax and gratuity.

Bar manager Chris Voll’s in-progress cocktail menu will feature local distillers like Nobletons Distilling House and many foraged ingredients and byproducts from the kitchen. Local beers will be also available, and the wine program is on theme with the historical menu. The biodynamic, organic French wines were created from grapes grown on Missouri rootstock exported to France in the 1860s.


Bulrush will be open Thursday through Sunday from 5 to 10 p.m. Dining room reservations can be made online, but are not required. Here’s a first look at what to expect. 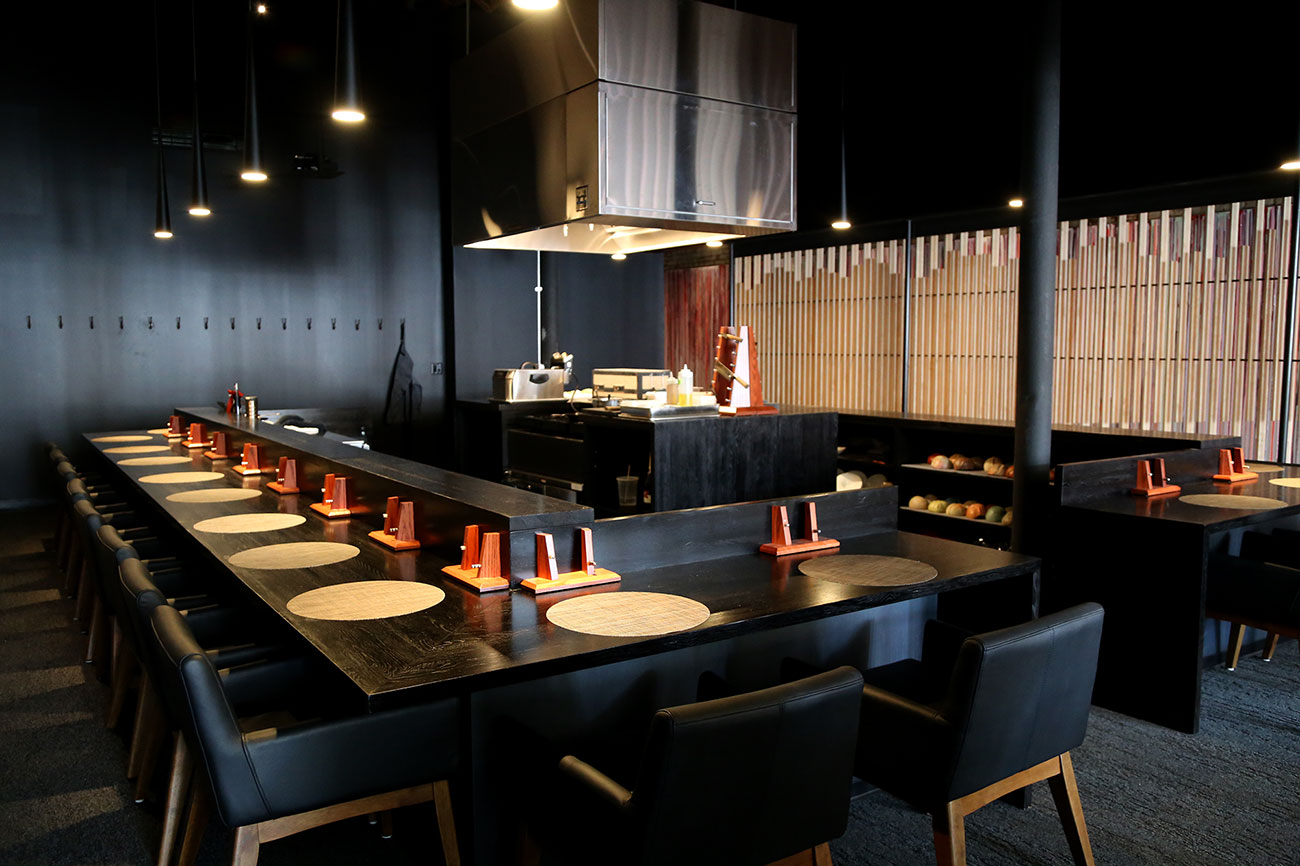 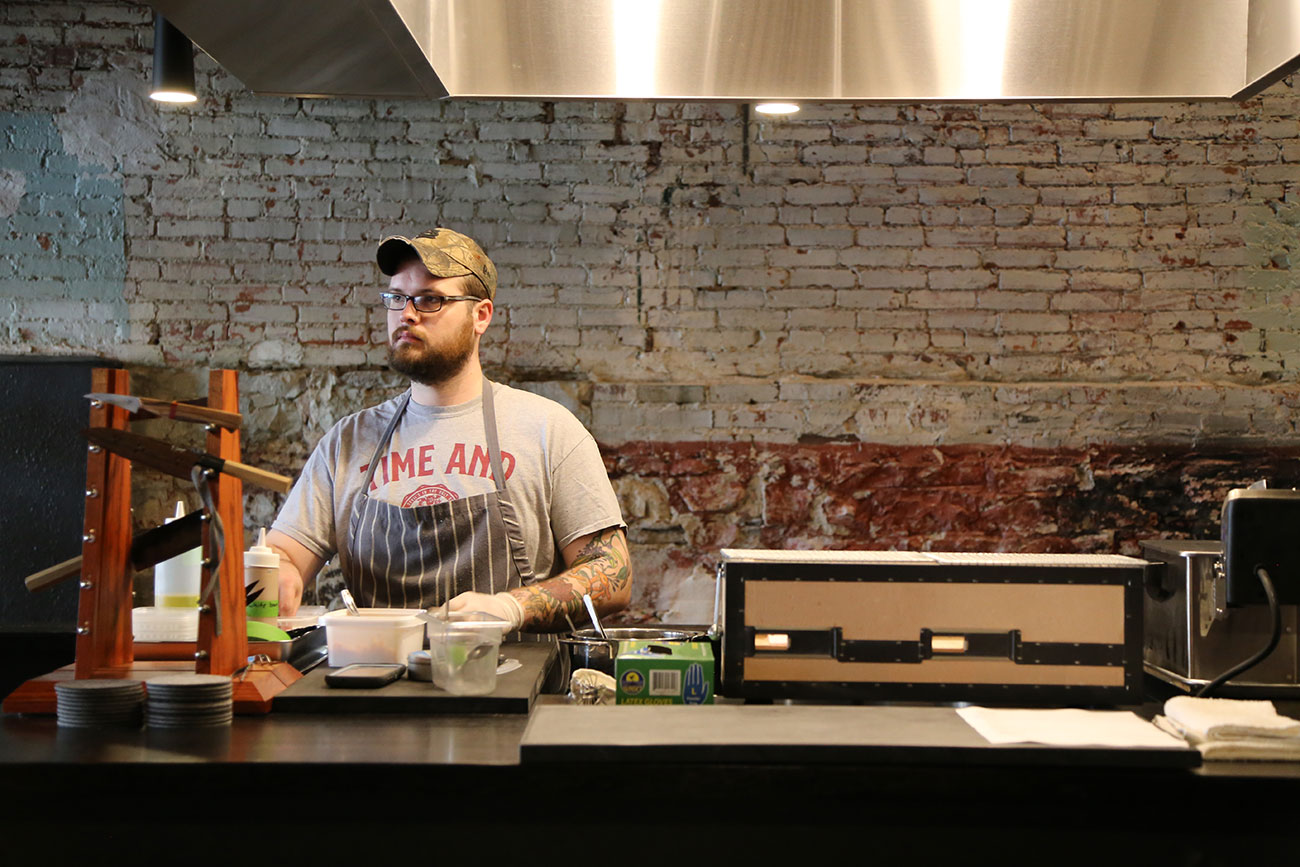 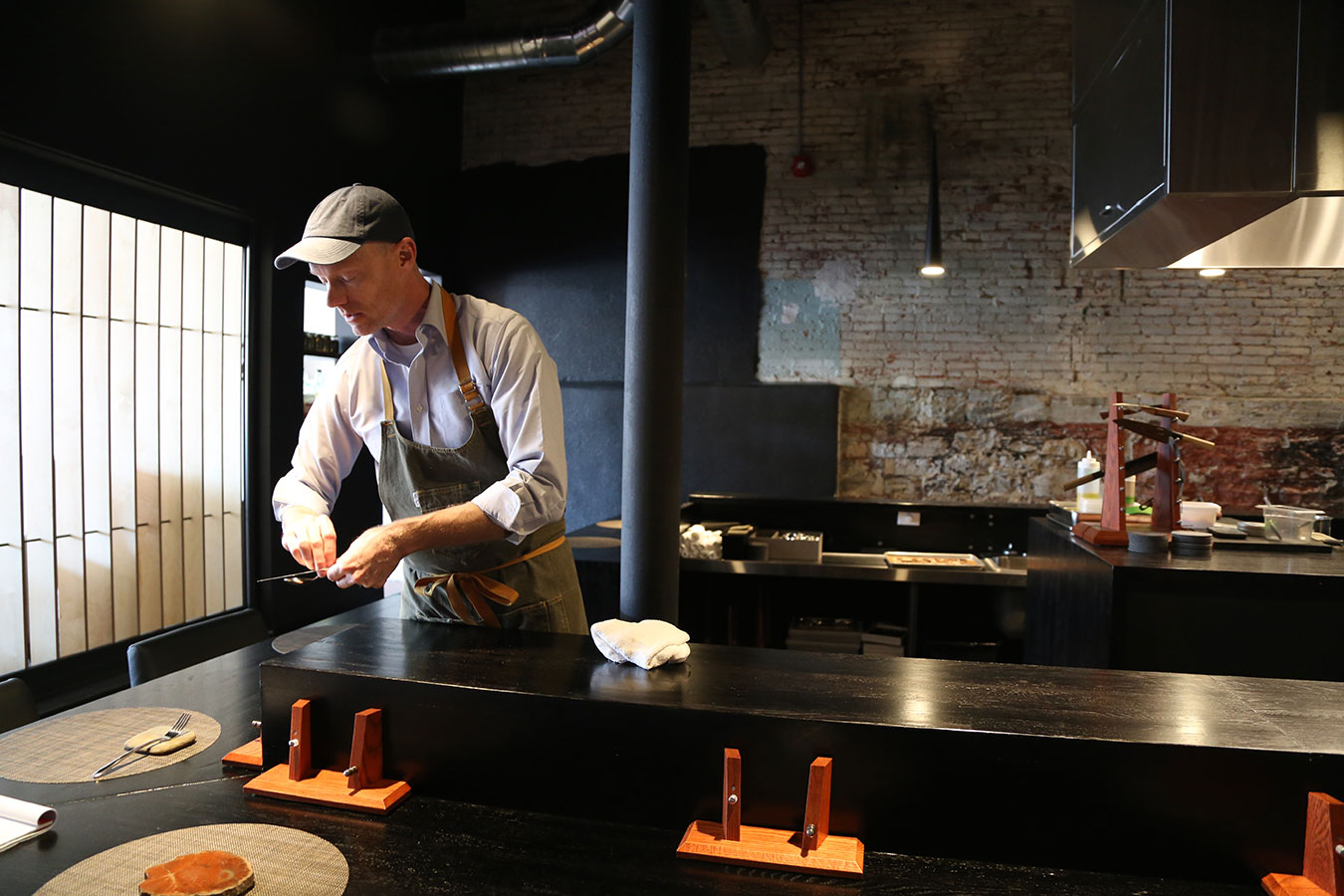 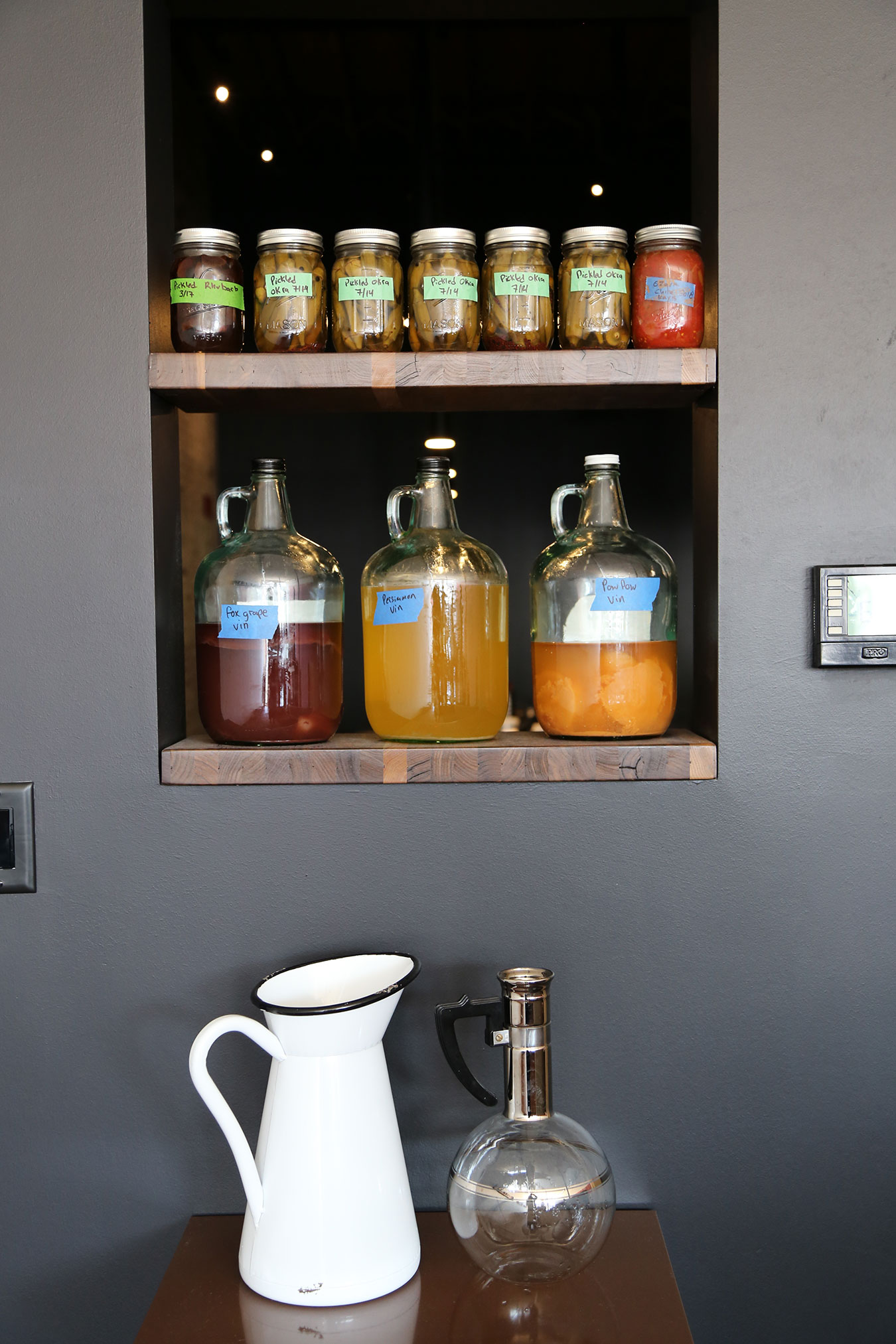 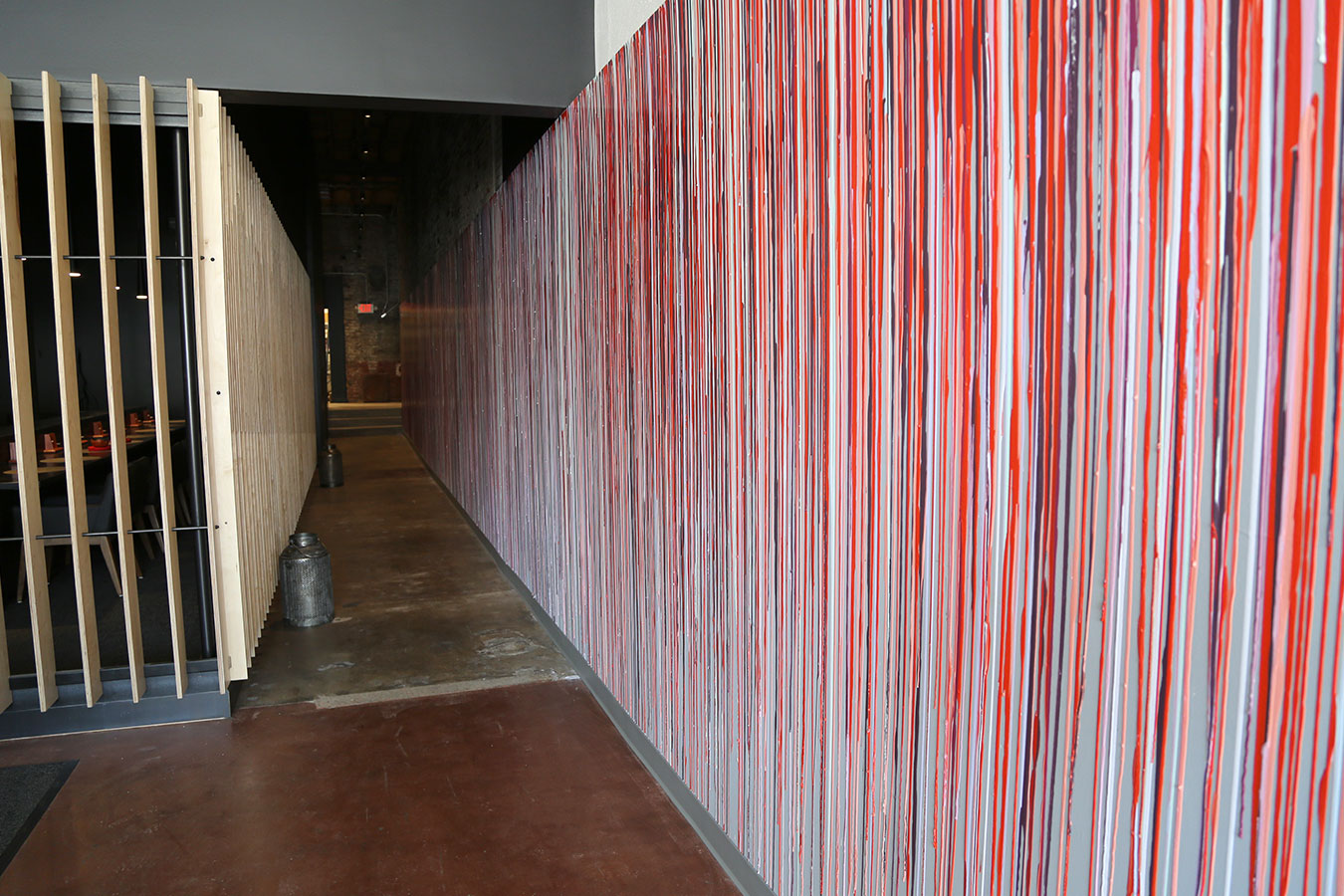 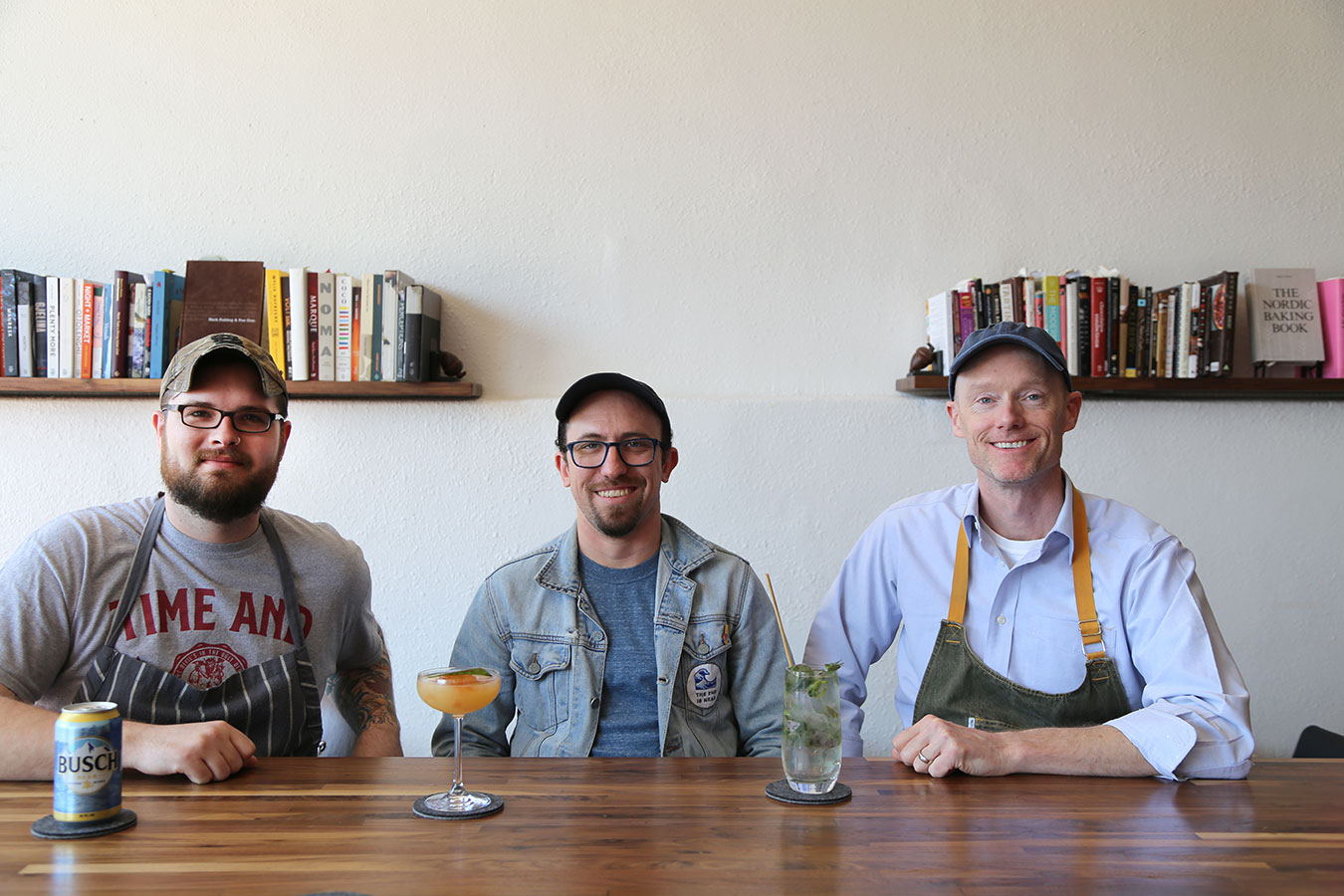 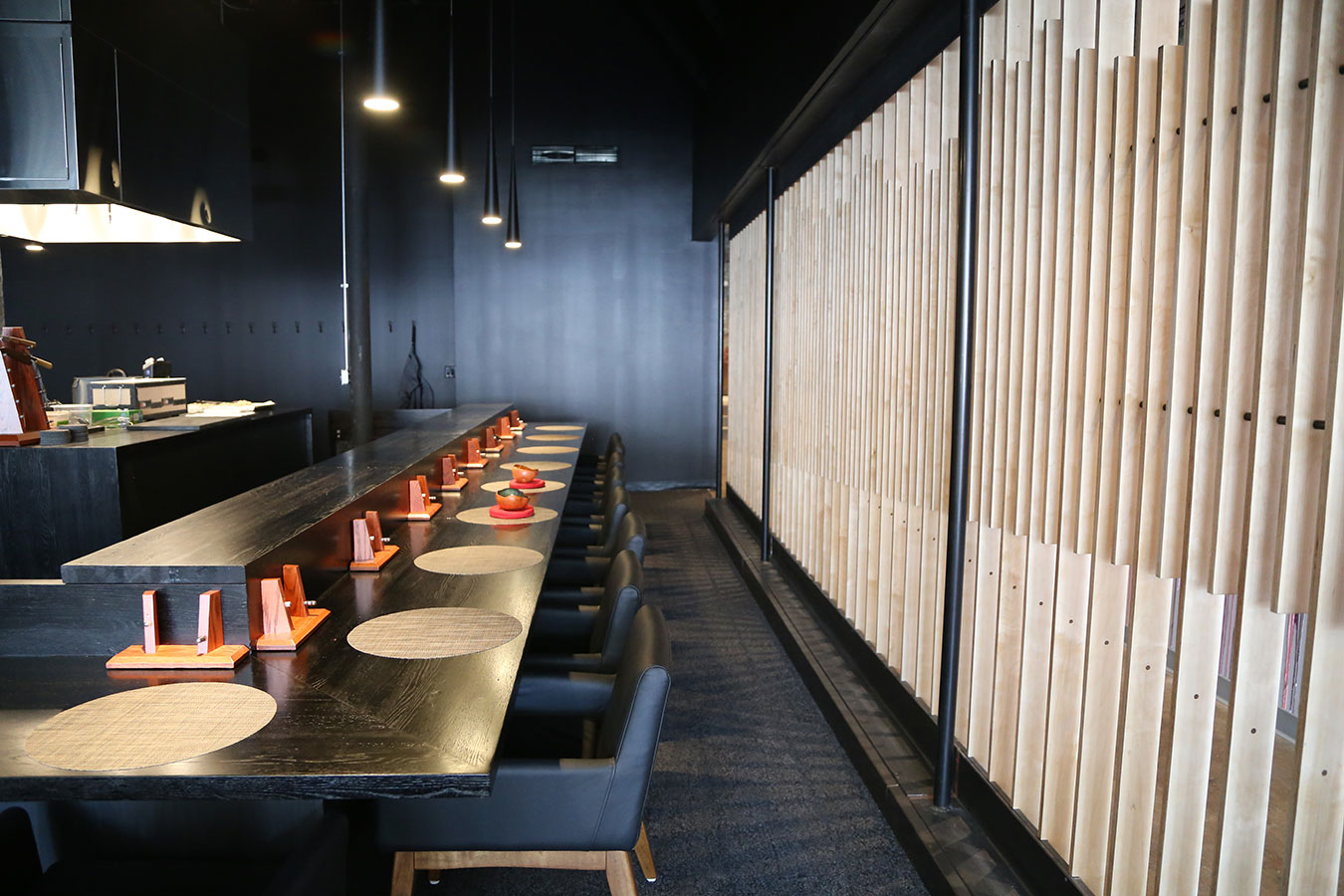 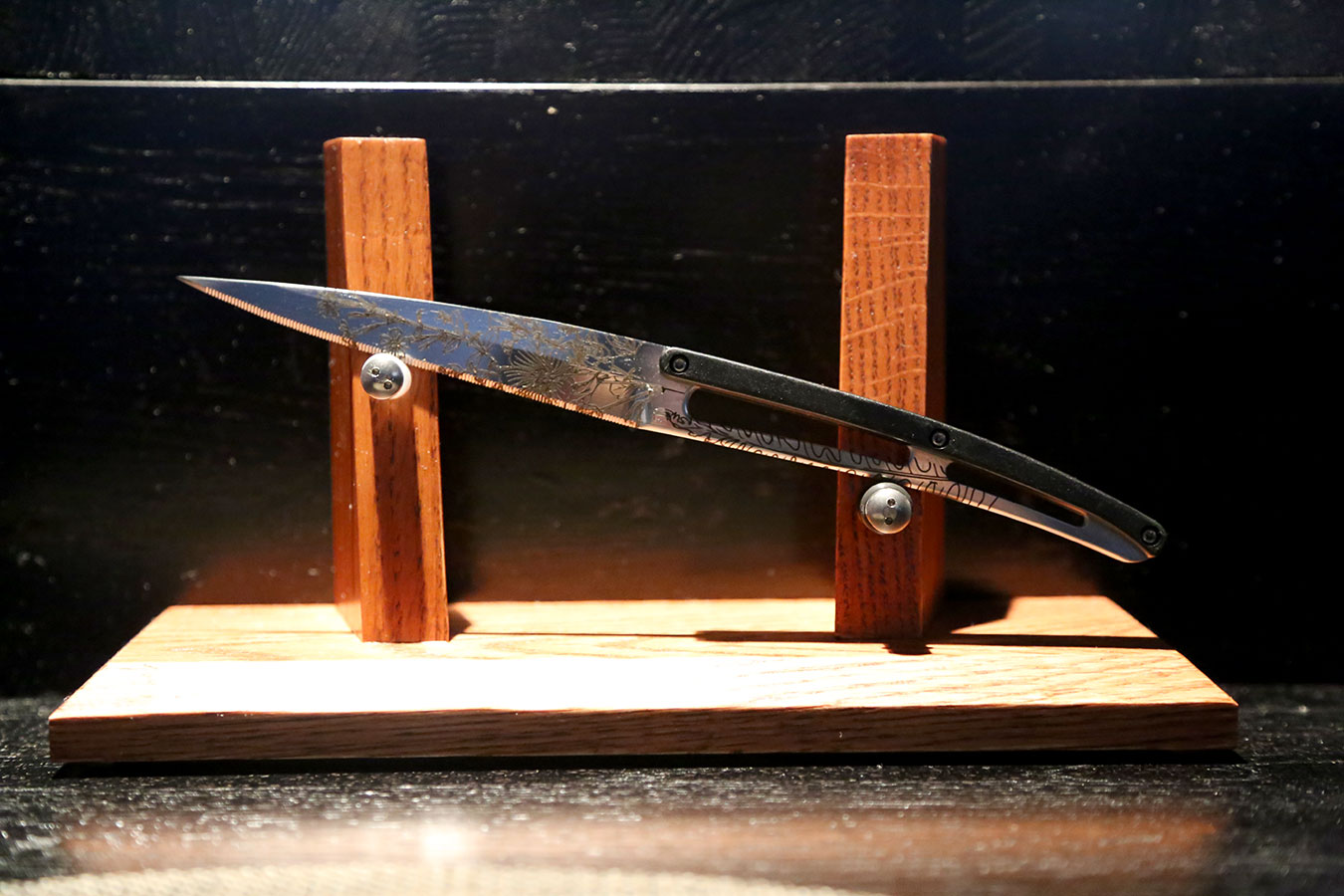 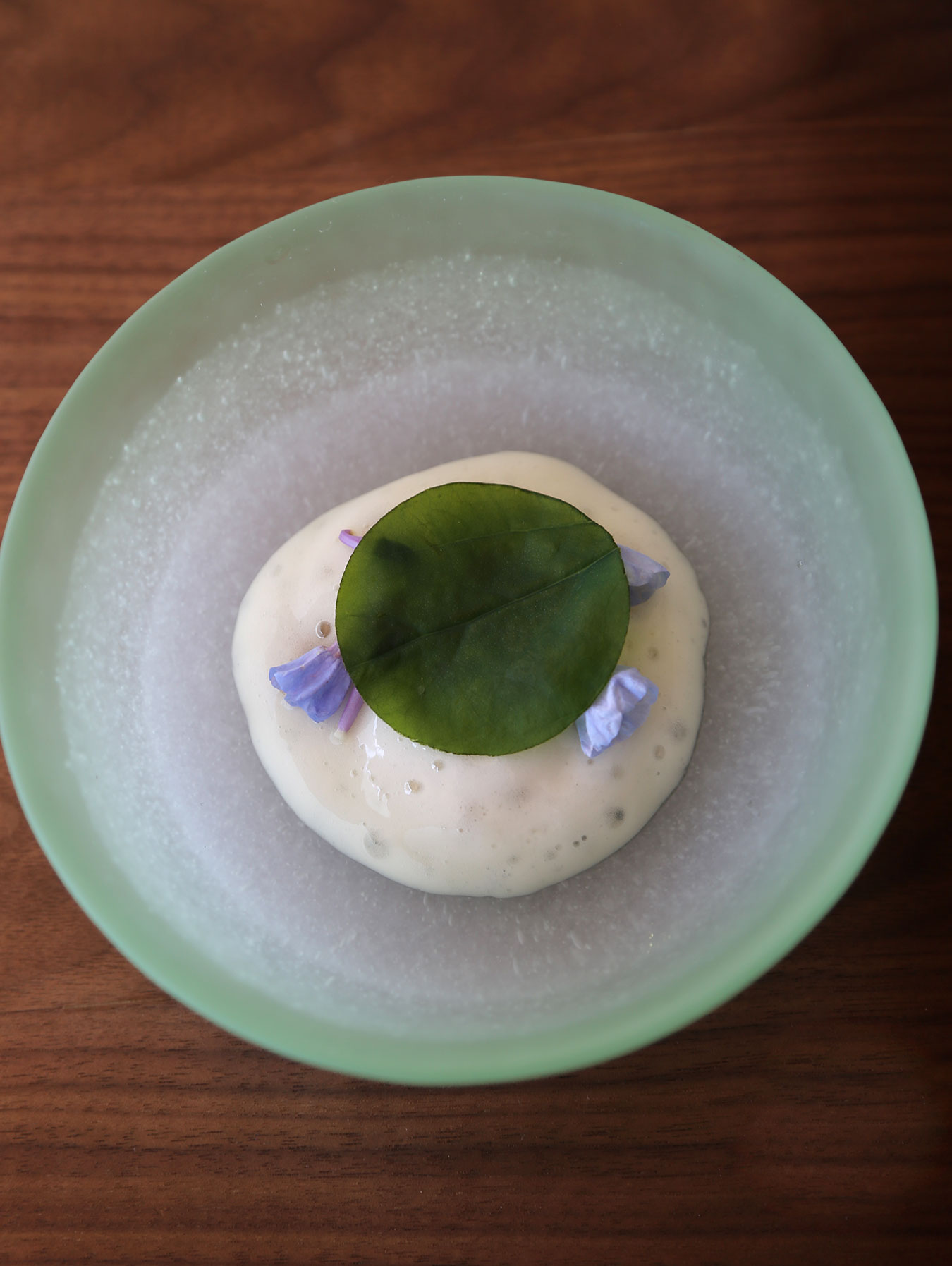 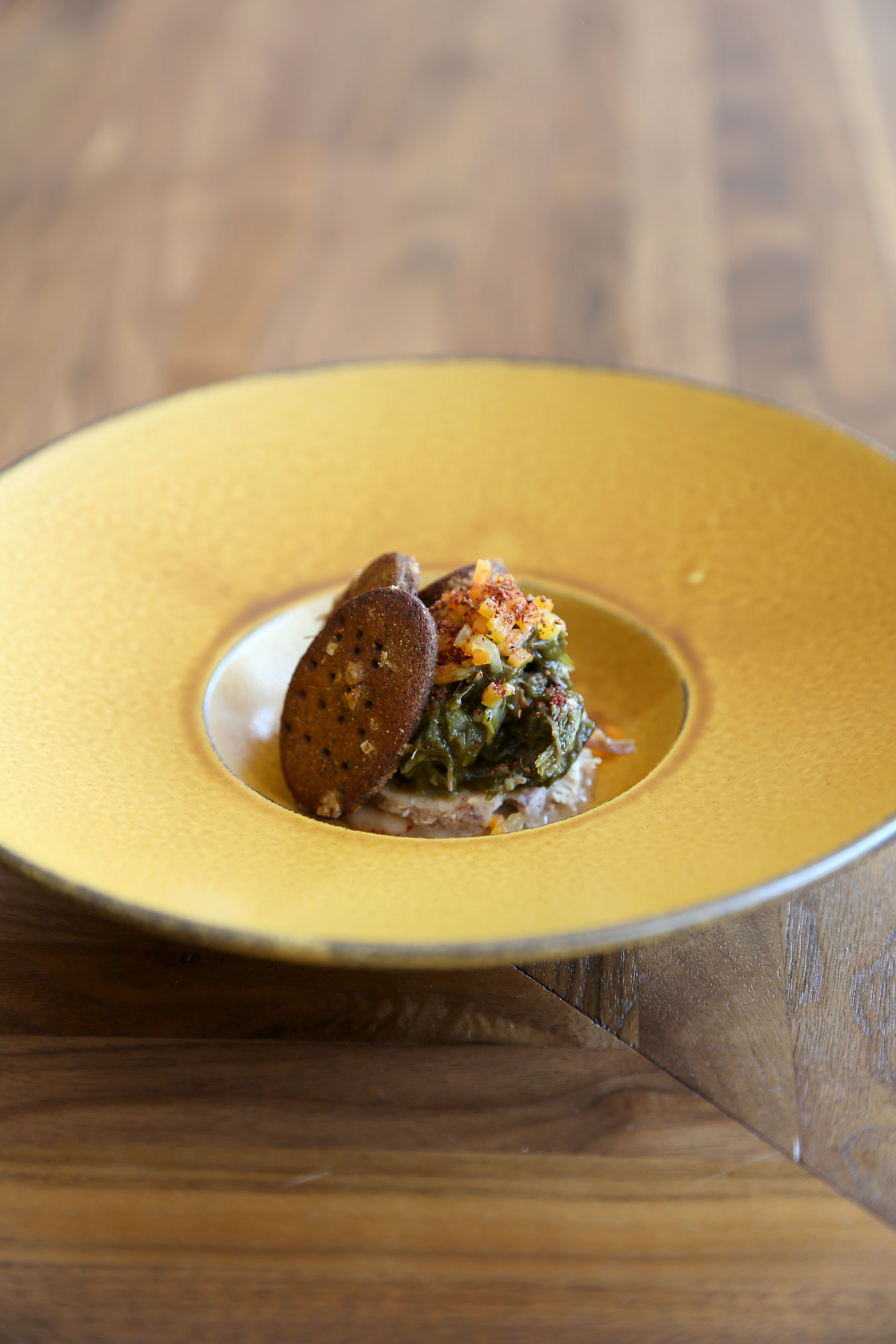 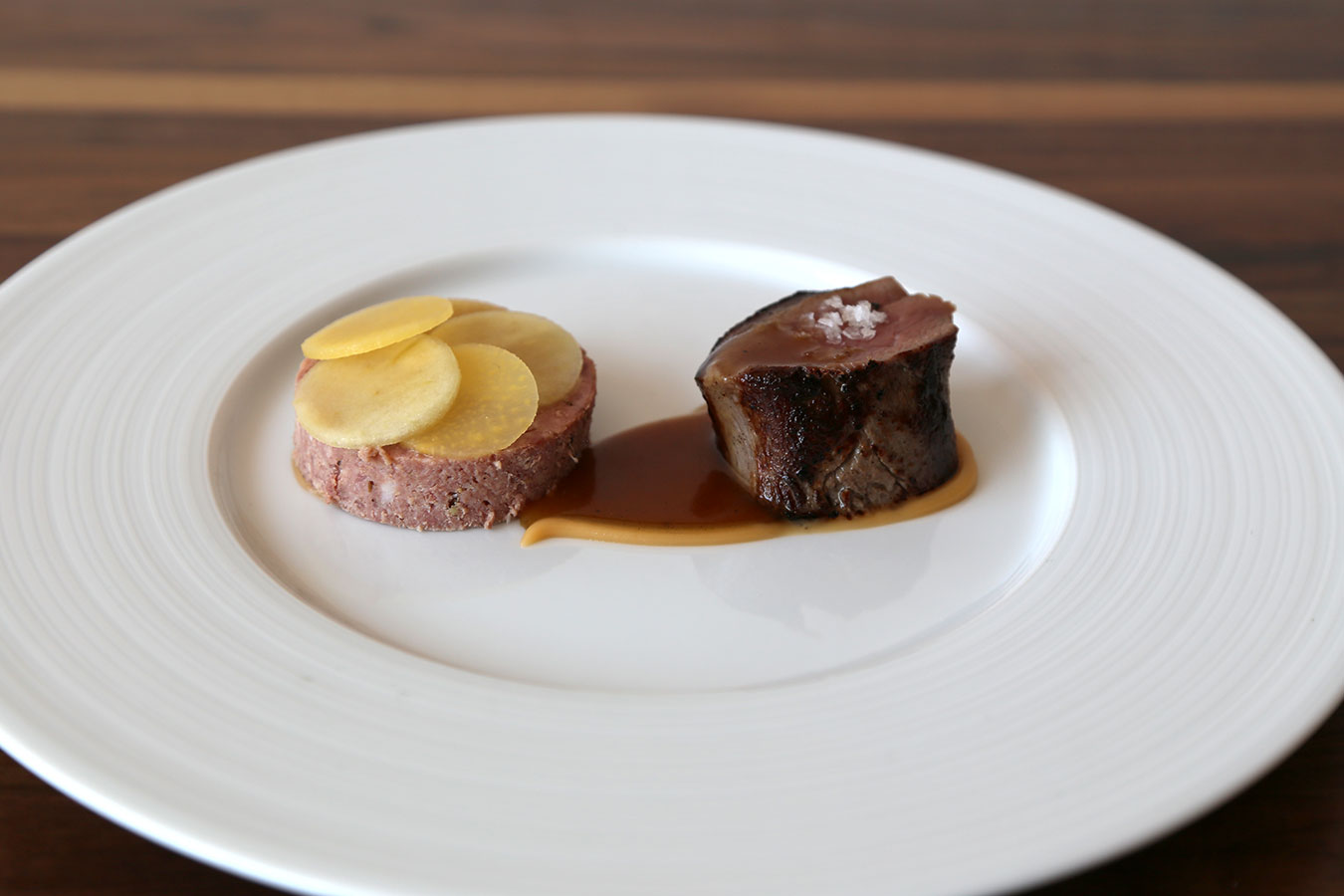 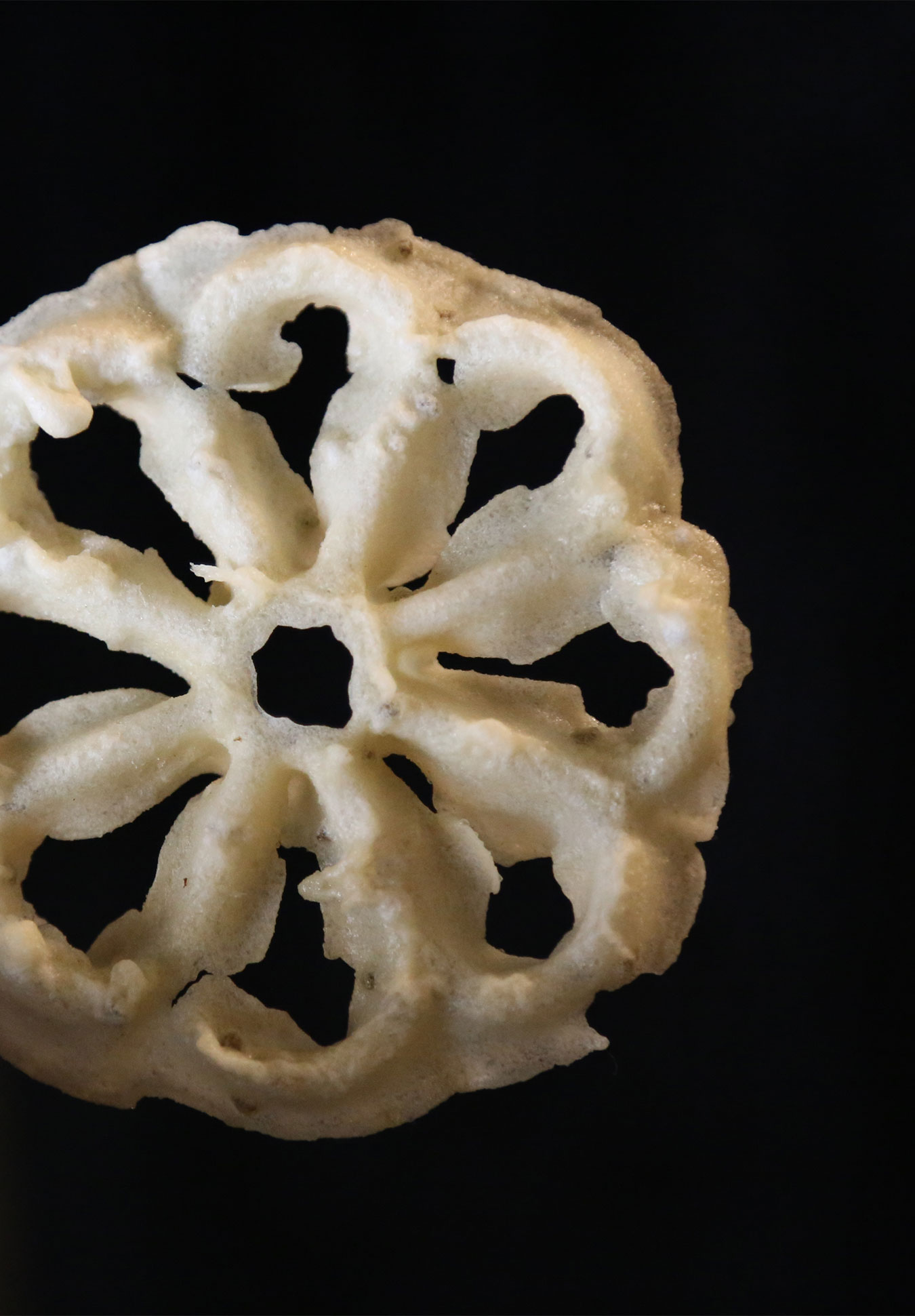 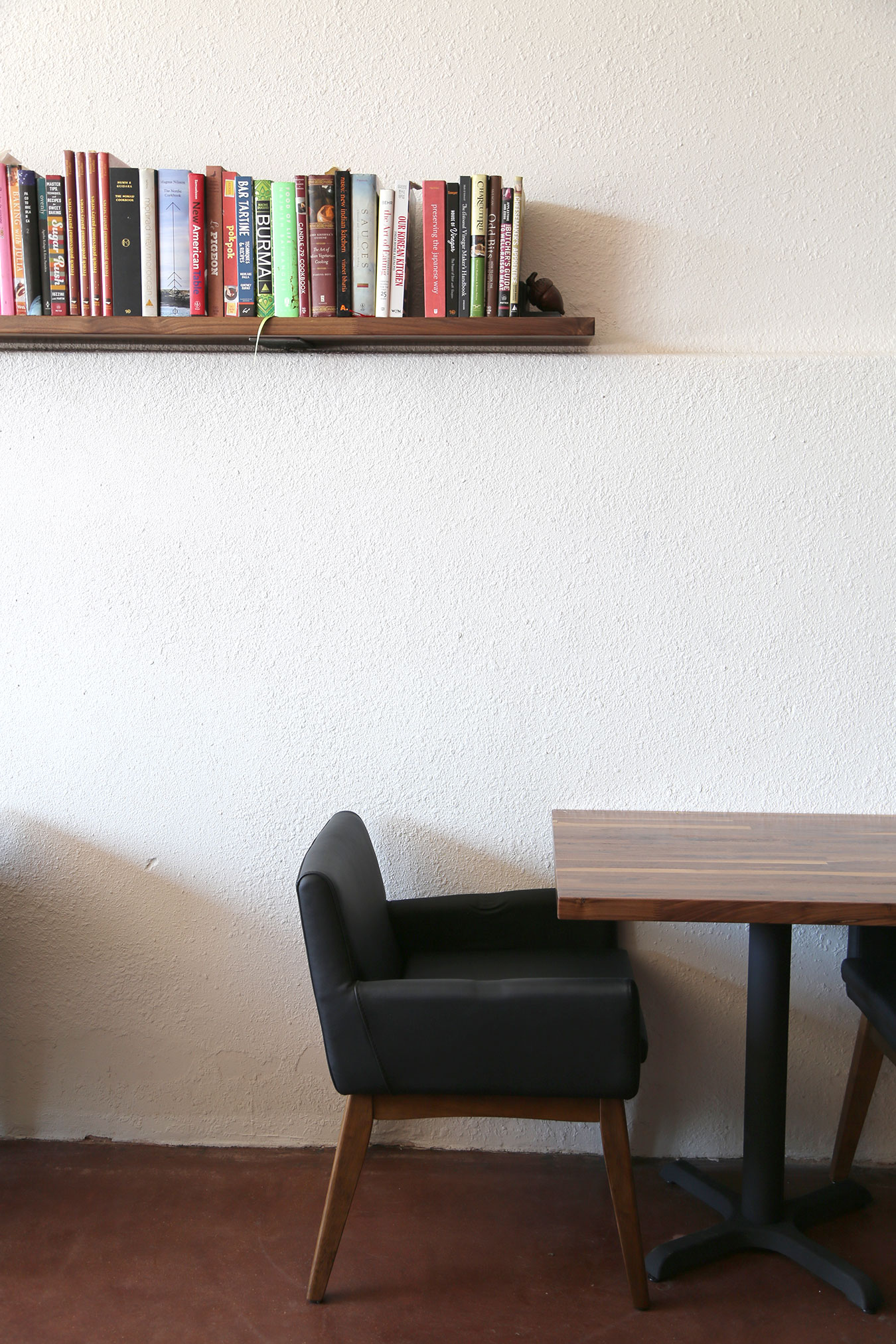 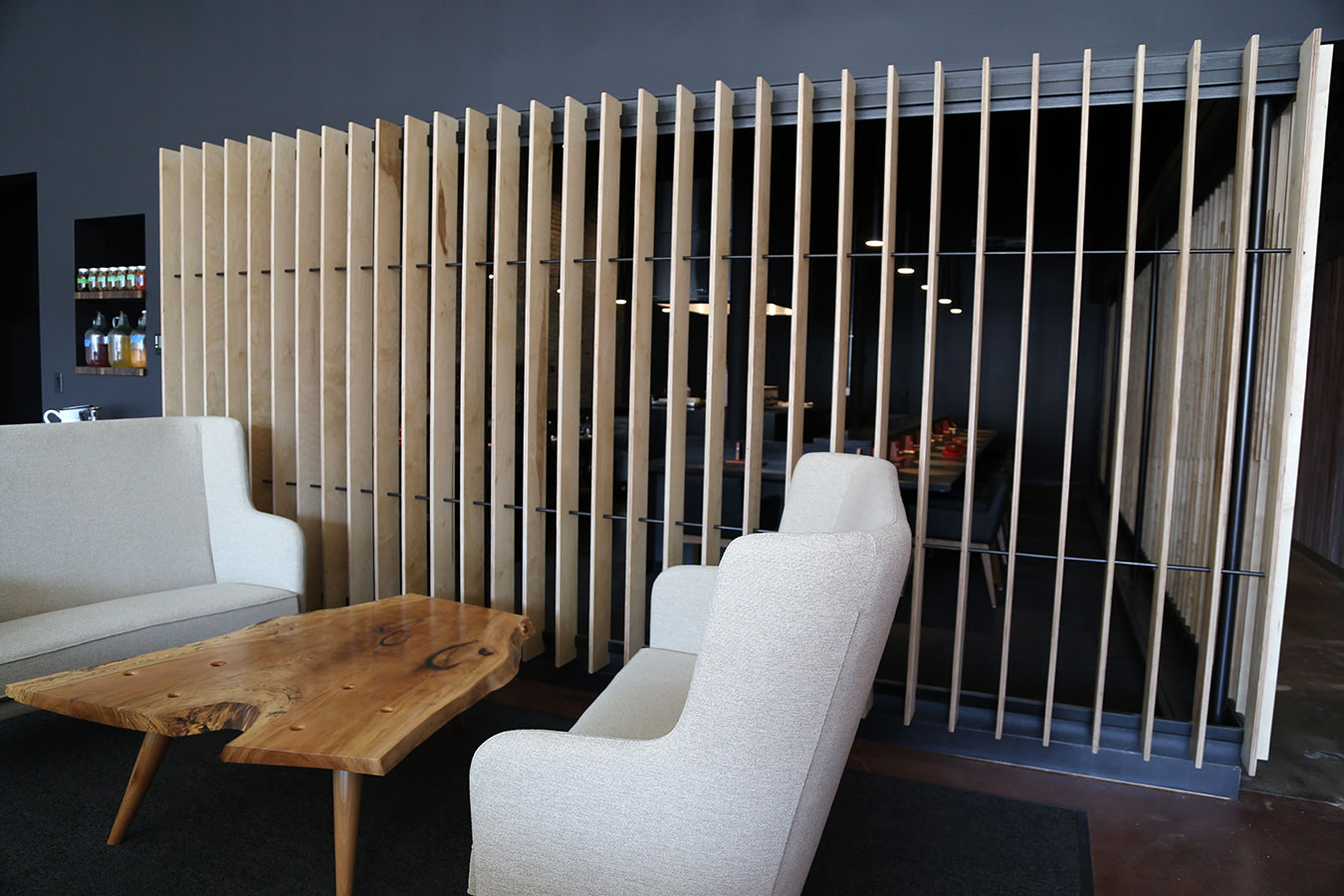 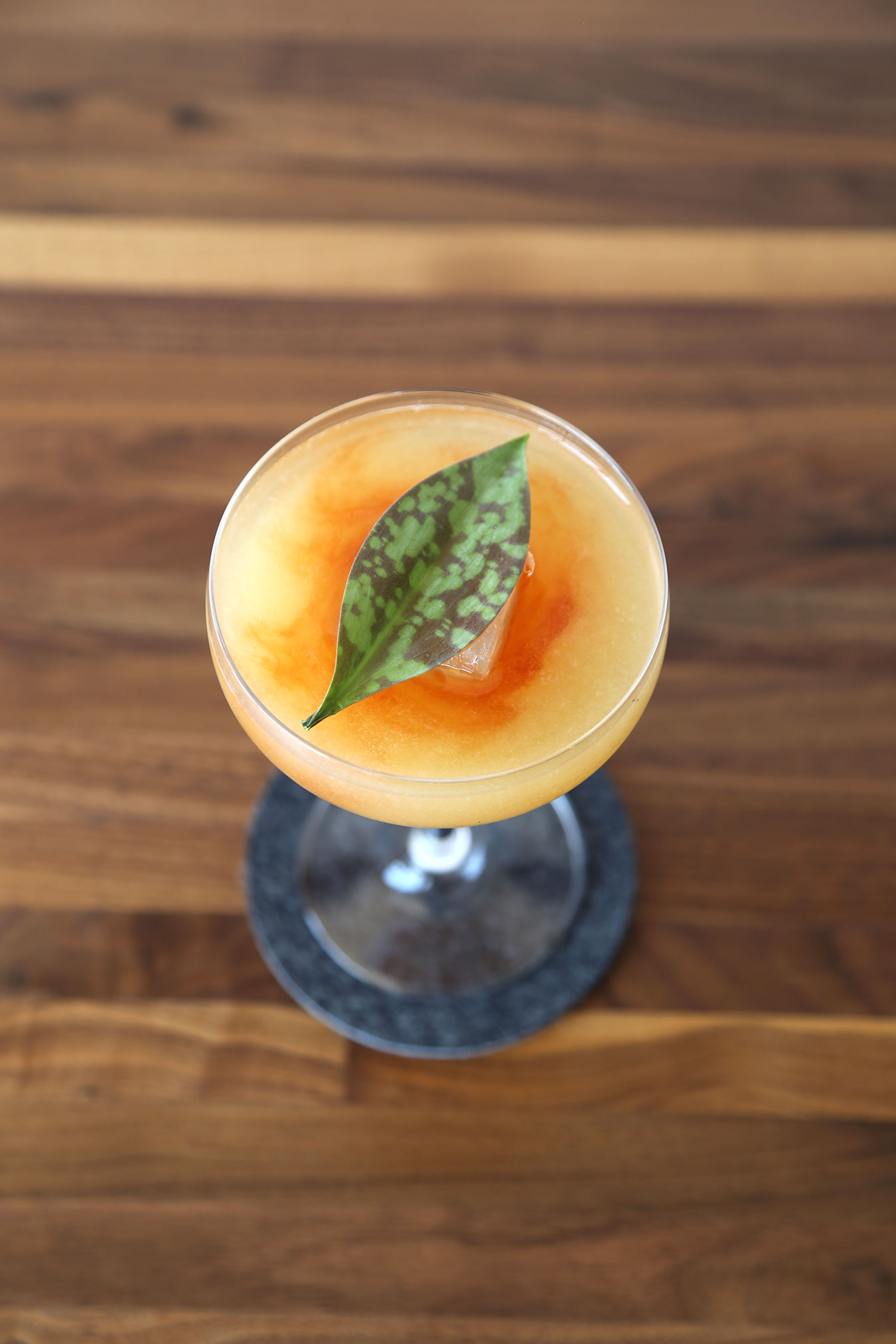 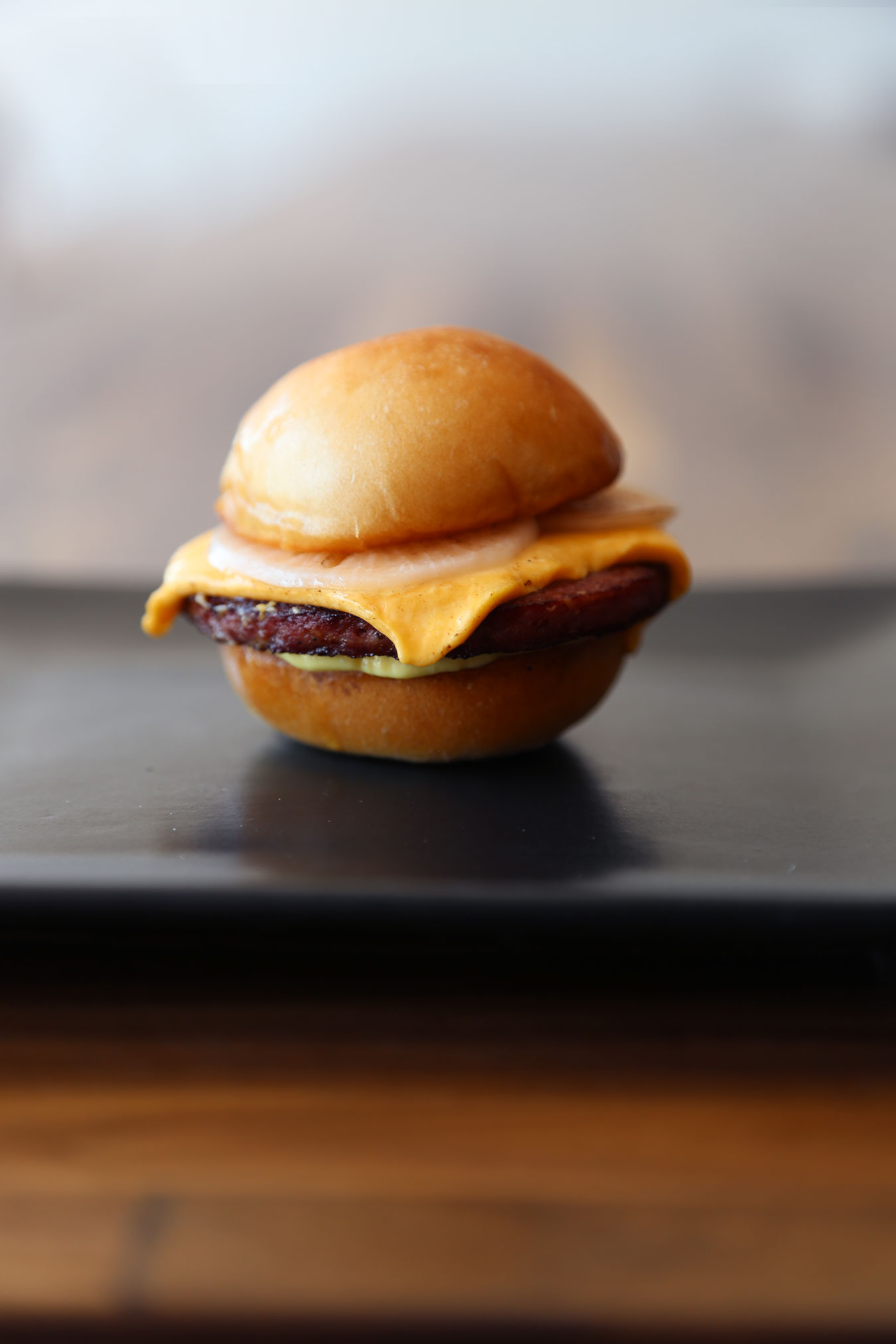 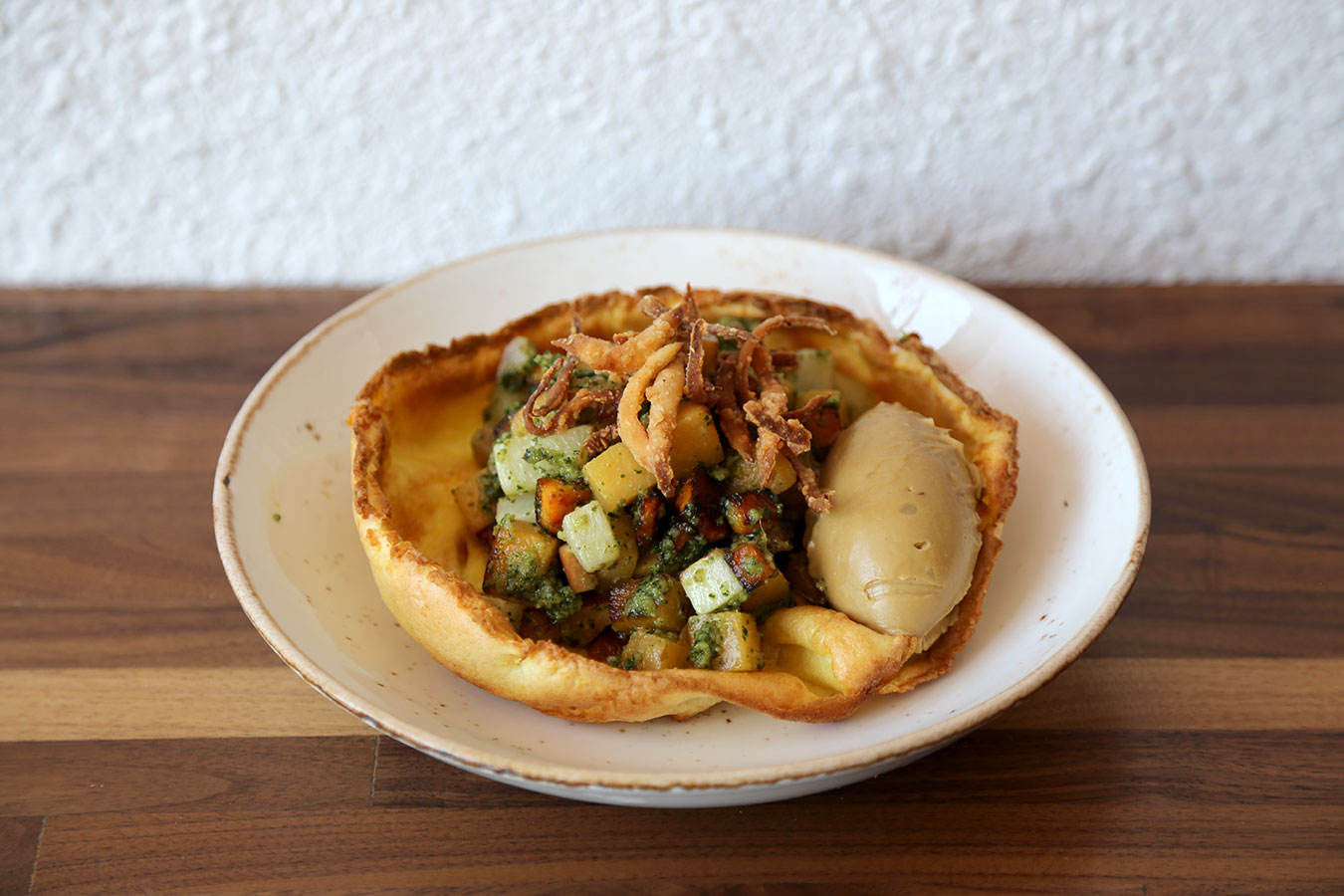 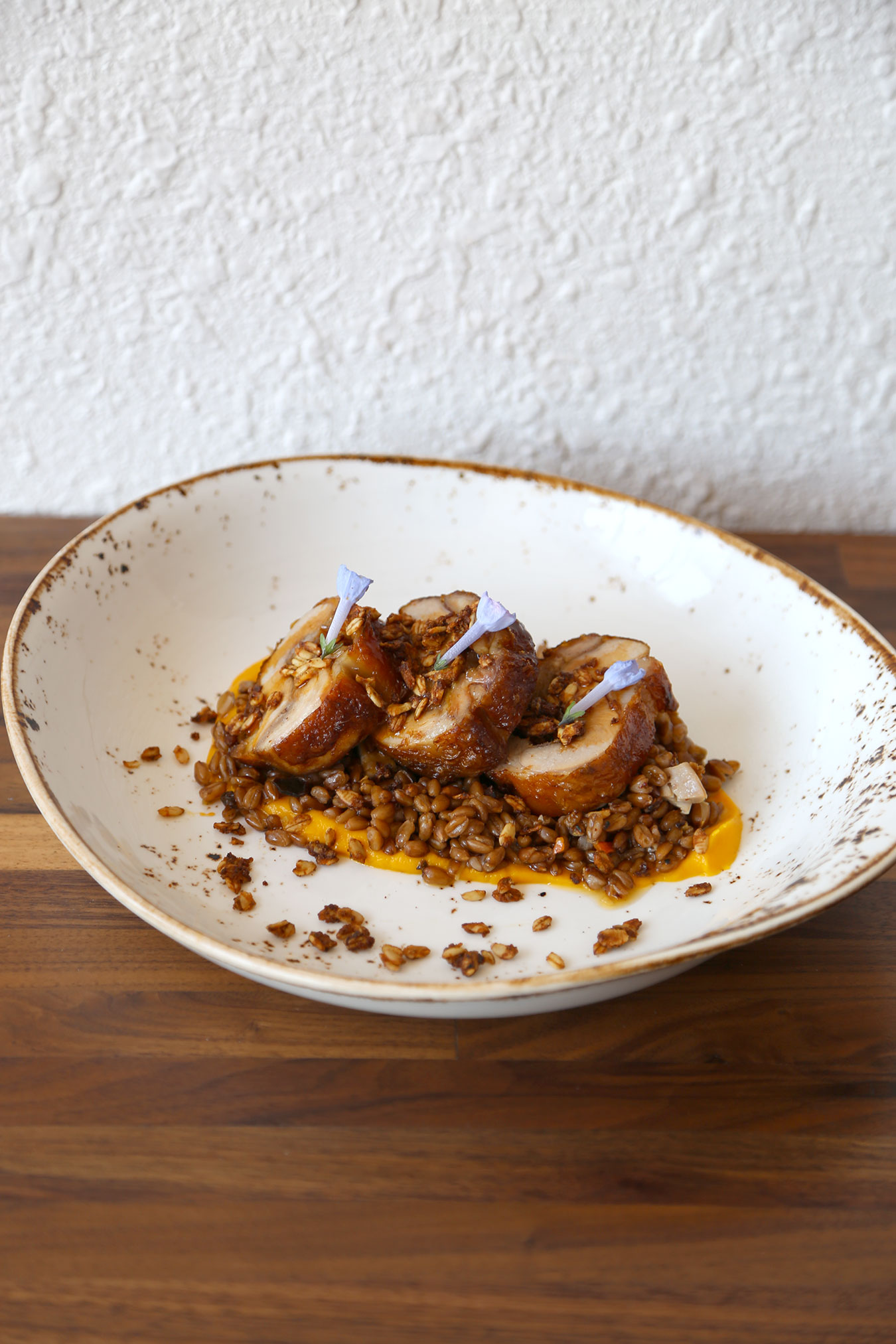