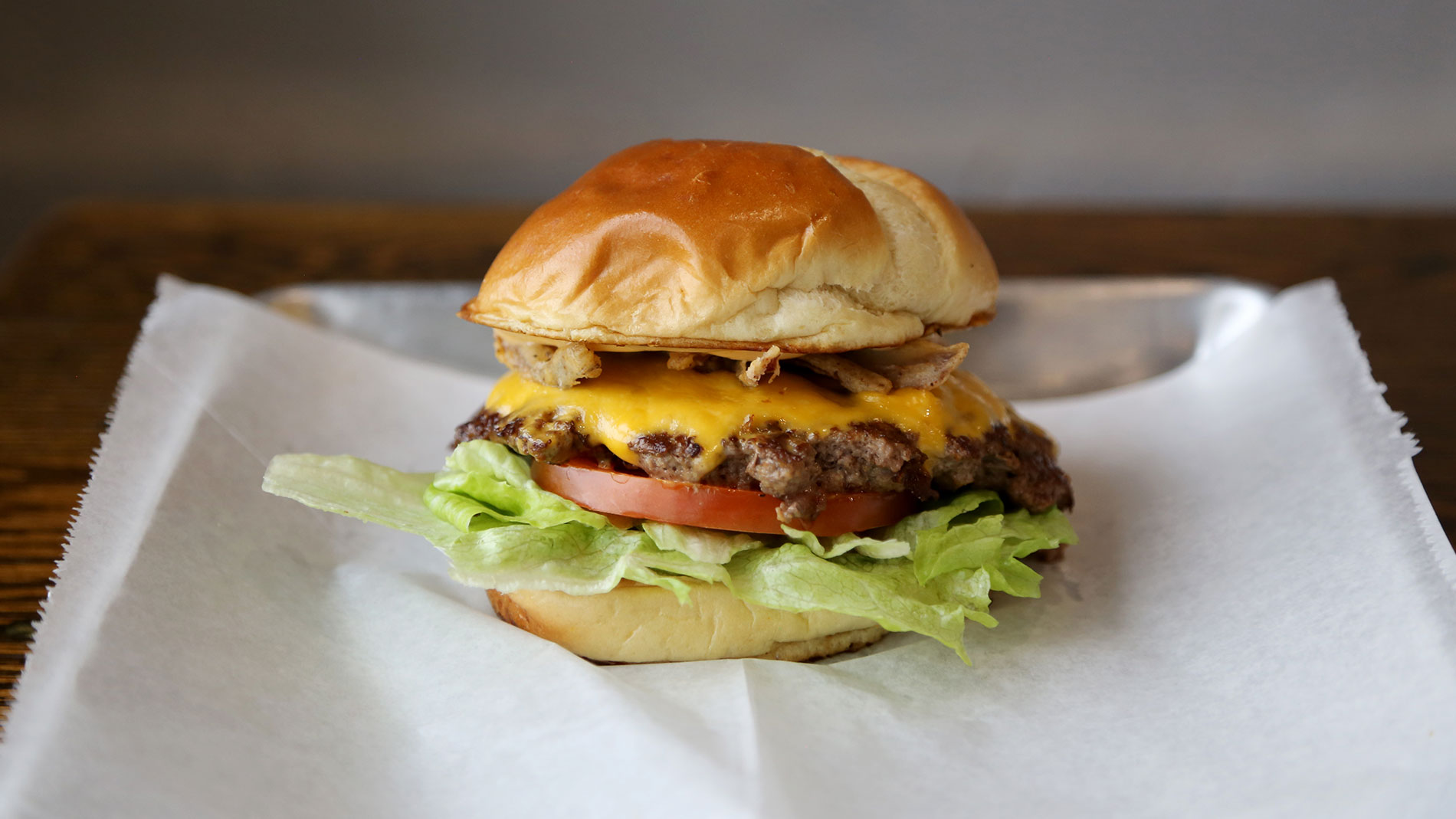 Chuck's Hot Chicken
If you’re craving some Nashville hot chicken and can’t make the trek to Nashville, look no further. You must start with the garlic cheese curds; the garlic’s extra kick made them some of the best fried cheese we’ve ever had. For the main course, choose a heat level of one to five for hand-breaded chicken strips or a sandwich served on a fresh, buttered brioche bun with pickles. Add a slice of pepper jack or provolone and pair with a side of the crispy-even-after-transport fries, which are especially great with the honey-sriracha aioli.

Tai Ke Shabu Shabu
Popular Taiwanese restaurant Tai Ke has reopened down the street as Tai Ke Shabu Shabu. The new program retains many of the original restaurant’s dishes while adding an extensive menu of shabu shabu, a Japanese-style dish served with thinly sliced, raw protein cooked tableside inside a simmering pot of broth. Seated at a bar lined with induction cooktops, diners order either a hot pot served with raw meat and broth or a wok served as a pre-assembled, cooked stew. We tried the mutton wok (owner Calvin Koong’s favorite dish), which had braised mutton served in a rich and aromatic broth flavored with rice wine, ginger and sweet notes from dates and goji berries. Complete your order with Tai Ke OG favorites like the Taiwanese popcorn chicken or basil stir-fried eggplant, and you’re in for a treat.

Alibi Cookies
Sometimes there is only one cure for what ails you: a warm cookie. For those times, Alibi Cookies is here with the prescription you need. Alibi’s offerings aren’t fussy; just tried-and-true flavors like chocolate chunk, peanut butter and oatmeal raisin baked to gooey perfection and served warm. The s’mores cookie was a textural delight, with marshmallow and graham cracker pieces mixed into chocolate dough. While most of Alibi’s cookies are modestly scaled at about 2 ounces, those looking for a more substantial cookie experience (or to share), can opt for deluxe versions more than double in size but just as tender as their standard-sized counterparts in M&M, triple chocolate chunk and peanut butter cup flavors.


Locoz Tacoz
With the Locoz Tacoz food truck running the food program at South City bar Tres Equis, you can now get your faves on a more regular basis. The street tacos are the star of the show, and you can’t go wrong with the pineapple-laced pork al pastor in corn tortillas topped with diced onion and chopped cilantro, plus your choice of hot or mild (or both!) house-made salsas. The nacho-eque Locoz Fries, smothered in house-made cheese sauce and topped with carne asada, pico de gallo, queso fresco, sour cream and a spicy signature sauce, also should not be missed.


Old Bridgeview Brewing
Washington’s Old Bridgeview Brewing has a style of beer (as well as kombucha and cider) to match every mood. Grab a Fraulein Hilda (their Berliner Weisse), select a house-made syrup to flavor it (we liked the autumnal spiced pear), and gaze out of garage doors that frame a picturesque view of the Missouri River. The brewery also offers a food menu designed by local restaurant Tilted Skillet. The new program, Tilted Skillet 2, features brewpub classics like a giant pub pretzel served with beer-cheese sauce as well as riffs like a pulled pork-grilled cheese sandwich. Salty, rich and delicious, it’s exactly what you want to eat at a brewery.